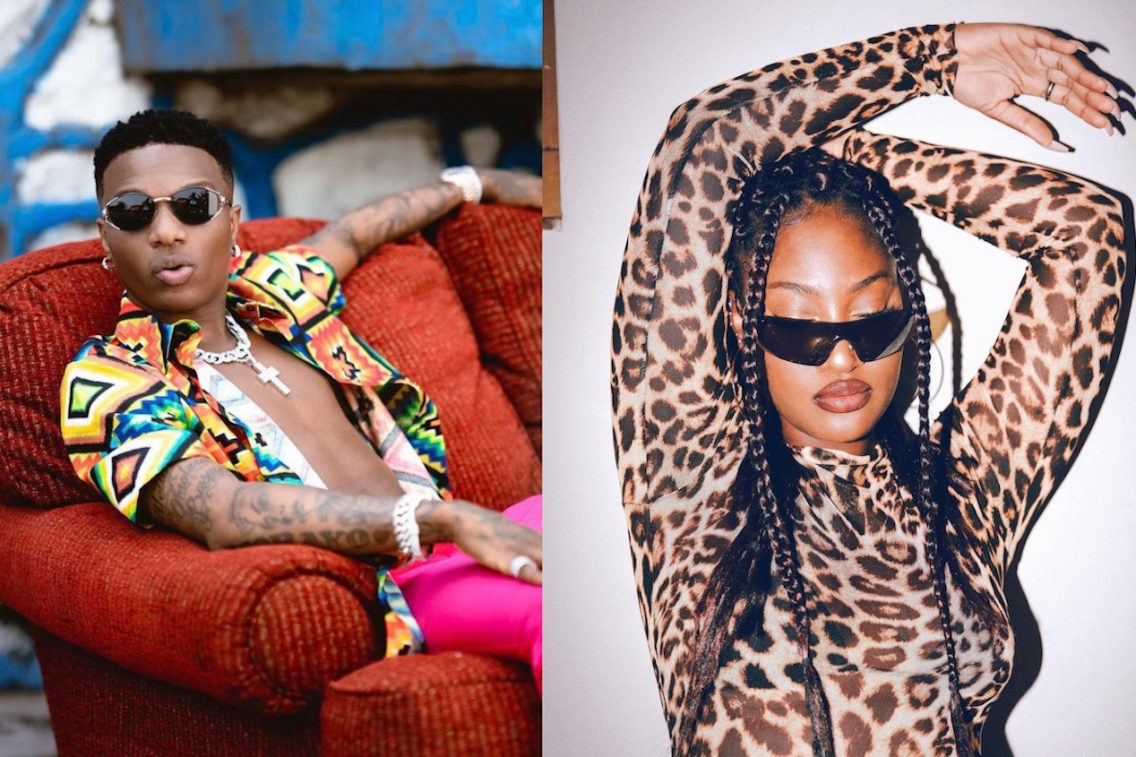 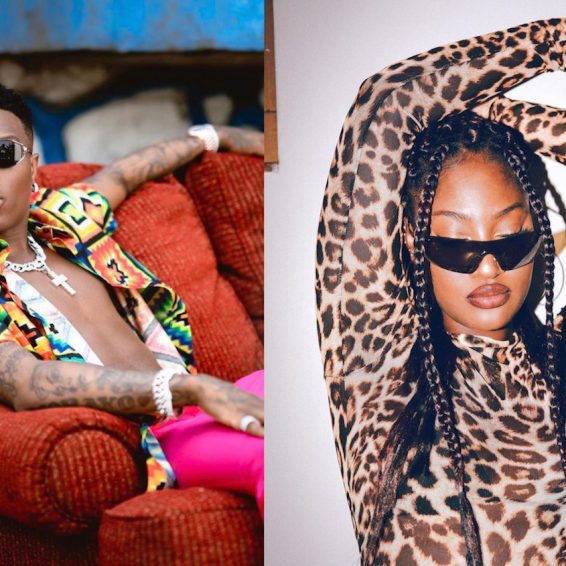 WizKid and Tem’s collab “Essence” creates history as the first Nigerian song in history to reach the top 10 on Billboard Hot 100 Chart.

It is a beautiful patriotic day for fellow Nigerians as “Essence” becomes the first Nigerian song to make it to the Top 10 on Billboard’s Hot 100 charts. Singer Wizkid has charted before through his single, “One Dance,” but this would be his first time as the lead of the song, and this would be Tems‘ first time landing in the top 10 hits. Justin Bieber remixing the song also gave it a huge boost among his massive fan base.

“Essence” [email protected] and @temsbaby is the first Nigerian song to reach the top 10 in Hot 100 chart history,” was the message announced on Twitter by @chart data. The tweet heralded the significant moment.

WizKid’s explosive fanfare can be seen in his current endeavor, The MILTour. During his most recent concert in Texas, four fans reportedly fought for the artiste’s sweaty towel that he threw into the crowd. One of the ladies recorded the tussle, and after debating on it, the fans decided to divide the towel using a lighter, with one of the ladies stating that she would like to be buried with it. It’s easy to say Wizkid is quite popular amongst the ladies. The artiste himself has also been documenting his concert moments on his Instagram for each stop in his #MILTour.

Tems is also striking the hearts of her fans, and she is no stranger to the Billboard charts. In May 2021, Tems was ranked number 1 on the Billboard Next Big Sound chart and number 5 on the Billboard Emerging Artist chart. Featured on Drake’s Certified Lover Boy album on the song, “Fountain,” Tems has been making waves as the new artiste makes a name for herself. She has also been spotted meeting Adele, and she sang Tems’ song “Try Me.”

On September 14th, Tems came back with a new EP, If Orange Was A Place, after receiving praise from some of the world’s best performers. She wowed her fans with the EP while bringing them on her journey on the quest for love and clarity.

Both Nigerians are working up quite a storm, and fans can’t wait to see what is in store for the two.