‘The Trump of the tropics’ gets a reelection boost 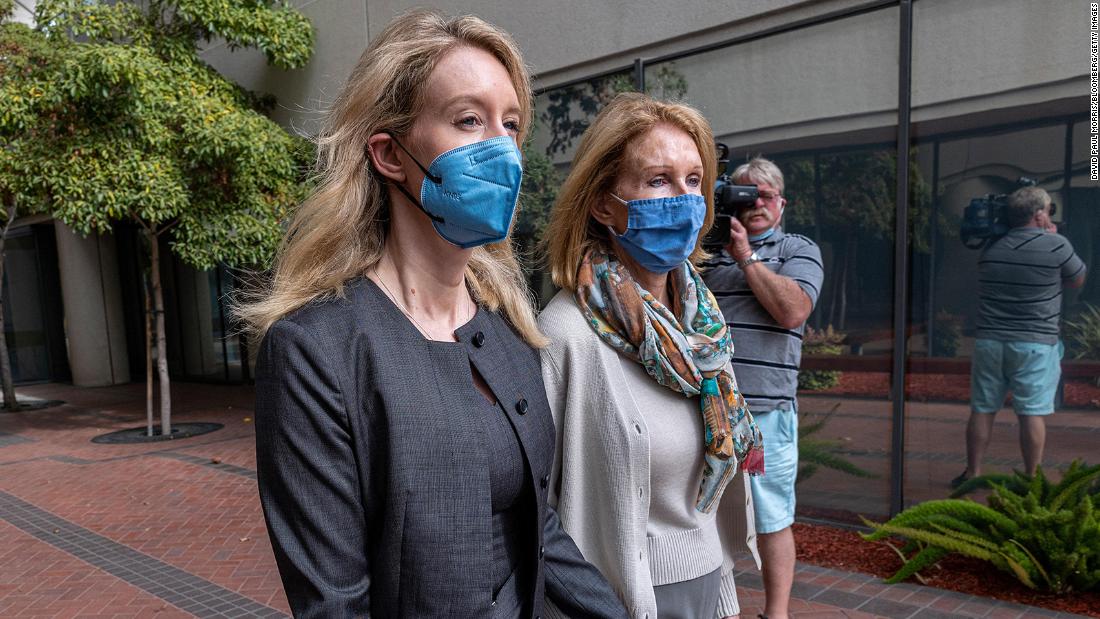 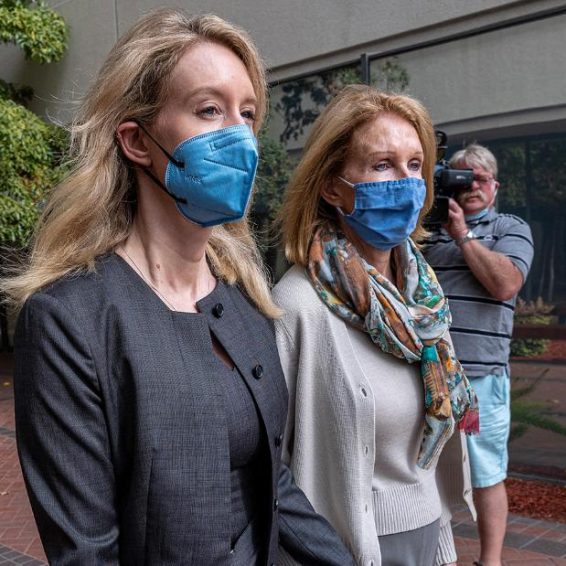 What we learned this week in the trial of Elizabeth Holmes

2 weeks ago·3 min read
ShareTweetPinShare
Home
World News
What we learned this week in the trial of Elizabeth Holmes
Holmes, once hailed as the next Steve Jobs, faces a dozen federal fraud charges over allegations that she knowingly mislead investors, doctors, and patients about her company’s blood testing capabilities in order to take their money. Holmes has pleaded not guilty and faces up to 20 years in prison.
Elizabeth Holmes put the reporter who broke the Theranos story on her witness list. His attorneys are calling it a “ruse”
Holmes catapulted Theranos to a $9 billion valuation on the promise that its technology could efficiently test for conditions like cancer and diabetes with just a few drops of blood taken by finger stick. Then a Wall Street Journal investigation revealed that Holmes’ technology and blood testing methods weren’t working as marketed. The dominoes started to fall from there.
The trial took place only two days this week, instead of the usual three. But there were no shortage of notable events in the San Jose federal courtroom where the trial is underway.

Another powerful figure swept up in Holmes’ orbit took the stand

Read More
Steven Burd, the former CEO of Safeway, testified Wednesday about how his company decided to enter what would turn out to be a failed partnership with Theranos. He described being taken by the idea that Theranos could offer efficient, affordable, and accurate blood tests to Safeway shoppers — and being captivated by Holmes, whom he first met in 2010.
He compared her to the four US presidents he’s met in terms of her ability to command a room. “There are very few people that I’ve met in business that I would actually say were charismatic,” said Burd. “She was clearly charismatic. She was very smart.”
Theranos’ retail partnerships with Safeway and Walgreens helped to legitimize the company, but the Safeway partnership never even got off the ground despite the grocery chain investing millions in the effort. Burd is the second big name witness to take the stand in the trial after former Secretary of Defense James Mattis last month. (Mattis was a Theranos board member.) Burd will continue being questioned Tuesday when the trial resumes.

Burd testified that it was Holmes who was in charge, even when the company’s chief operating officer and president, Ramesh “Sunny” Balwani, was in meetings. (Balwani faces a separate trial for the same charges as Holmes and has also pleaded not guilty.)
Burd said Holmes “never looked over” to gauge Balwani’s response to questions. Burd also said he was unaware that Holmes and Balwani were romantically involved — something the two kept secret — which he said in retrospect raised the question of what else may have been hidden. He also testified that Holmes negotiated Theranos’ deal with Safeway with no attorney present, which he said was unusual.
Adam Rosendorff, Theranos’ former lab-director-turned-whistleblower, who faced six days of questioning ending Wednesday afternoon, said it was Holmes — and not him — who had more power at the company, despite regulations indicating the lab director is legally responsible for its laboratory operations. Prosecutor John Bostic asked him, “Who had more power: You or the CEO, Ms. Holmes?” Rosendorff testified: “Ms. Holmes,” noting that her authority derived from the company’s “business priorities.”
The question of who was in charge at Theranos is relevant to the defense. In court filings, Holmes’ attorneys indicated possibly claiming she was the victim of intimate partner abuse at the hands of Balwani, therefore lacking intent to deceive. Holmes’ attorneys have also pointed the finger at those in the lab director position, arguing that Holmes was not qualified for the role and hired others who were.

A second juror is excused from the case

One member of the 12-person jury was excused on Wednesday after expressing anxiety and conflict with her religious beliefs as a Buddhist pertaining to the issue of forgiveness and any possible sentencing or punishment that may result from how she votes on the trial.
An alternate juror was tapped to replace her — but that juror, too, expressed some concern regarding possibly sentencing Holmes, who started Theranos at age 19 and is now 37, because she is very young. She also said “English is not my first language, I could make a mistake.”
The juror was reminded by the judge that any punishment is not for her to determine and the defense and prosecution opted to have her serve.
Last month, one juror was excused on the second day of trial for financial hardship after being unable to change her work schedule. With at least two months left of the trial left, there are just three remaining alternates.