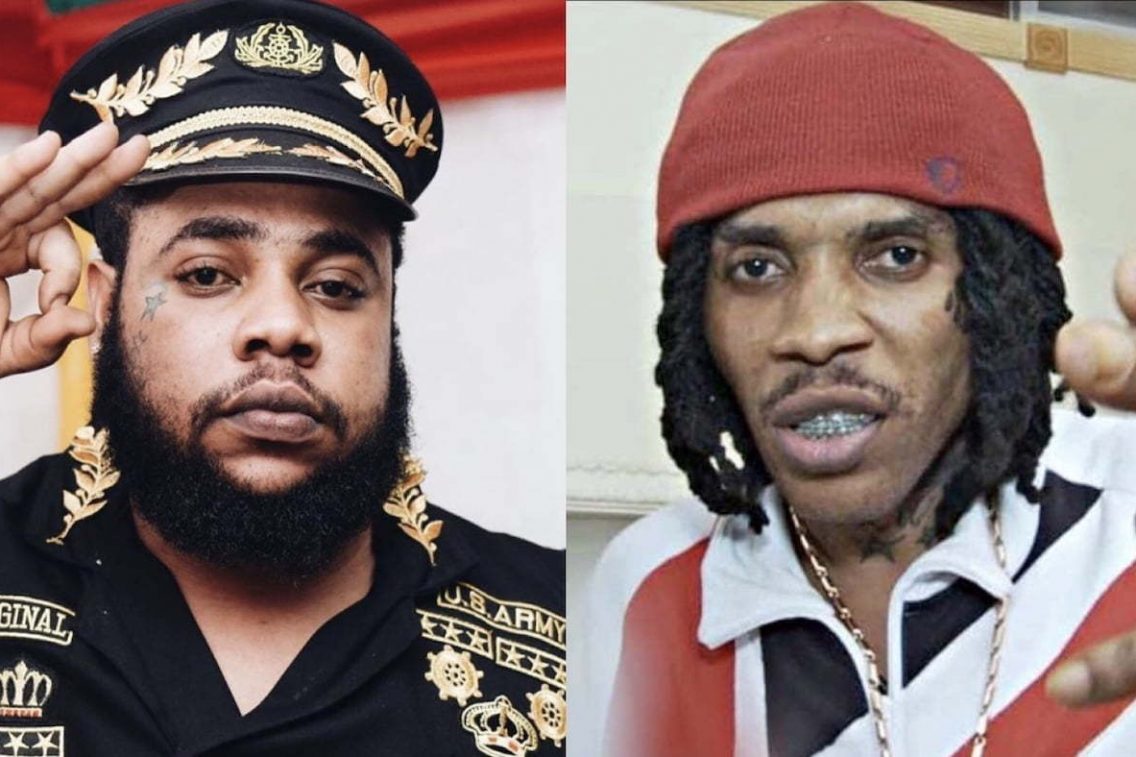 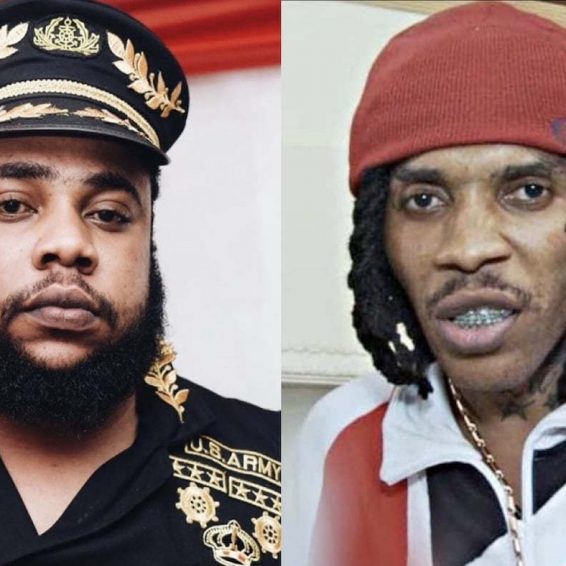 Vybz Kartel and Squash link up on a gritty new song, “Streets.”

Chronicling how easy it is for young men to turn to a life of crime if their needs are neglected, the dancehall duo of Vybz Kartel and Squash unleashed their new tune “Streets.” The track is a slow-paced musical saga that can serve as a warning to some that if parents and communities are not careful, the streets will not only influence the youth but also lure them away with negative repercussions.

“Streets,” which dropped just a few hours ago, is now at the number 23 trending spot on YouTube with over 100,000 views. Squash, born André Whittaker, is a member of the Montego Bay-based crew ‘6ix’, which comprises Daddy 1 and Chronic Law. Raised in Salt Spring in St. James, Squash has earned a reputation in the industry as a hard-hitting entertainer who keeps it real when in the studio. His name started gaining traction in 2016 after he dropped “Nuh Response” and later his big anthem “Life Story Pt. 1.”

With this new single produced by Aiko Pon Di Beat and Vybz Kartel Muzik, the two understood the assignment, and their voices, as well as verses, complemented each other seamlessly. Ever the steady one who lay beats impeccably, Kartel batted first.

There’s already a huge buzz around the song, appreciating that this one is not about being bad but the reality of living and sometimes dying by the gun. Many shared that the two deejays have not yet put a bad foot forward musically; hence they praised Squash for the calm delivery of his lyrics.

“Gi unnu joke, gi unu history, gi unnu drama. Lickle from this me tell unnu bout karma / Me and me friend dem used to chill out pon d corna, get kick from school so we start smoke marijuana / Me cousin bought a matik and me teif d lama / Me start fire gun, me never tun nuh barber / Before 6ix a run the place a fully Gaza,” Squash deejayed. “When me talk bout Salt Spring me affi remember Shabba (Shab Don) / Cyan lef out G Man the one don me bredda.”

Shab Don and Squash recently made headlines after YouTuber Sir P made some allegations about Shab Don allegedly being involved in Squash brother’s murder.

Pleased with the musical message, which he said is a warning to today’s youth to forget about schemes designed to make quick money, one fan gushed, “Vybz Kartel is not advocating violence; he’s talking about what is actually happening as we speak in Jamaica. You can’t buy this information a shop. #Gaza4Eva” while another commented, “Imagine this man a run d place fi 21 years. From 2000 mi a listen Addi and d man never disappoints. A swear this man is a legend, real king! No fall in love with d streets ghetto yutes. This is a message to all a unnu, listen n learn!”

“Streets” is not the first collaboration done by the duo as they created “Beat Dem Bad” two years ago and “Moonwalk” in September 2020.