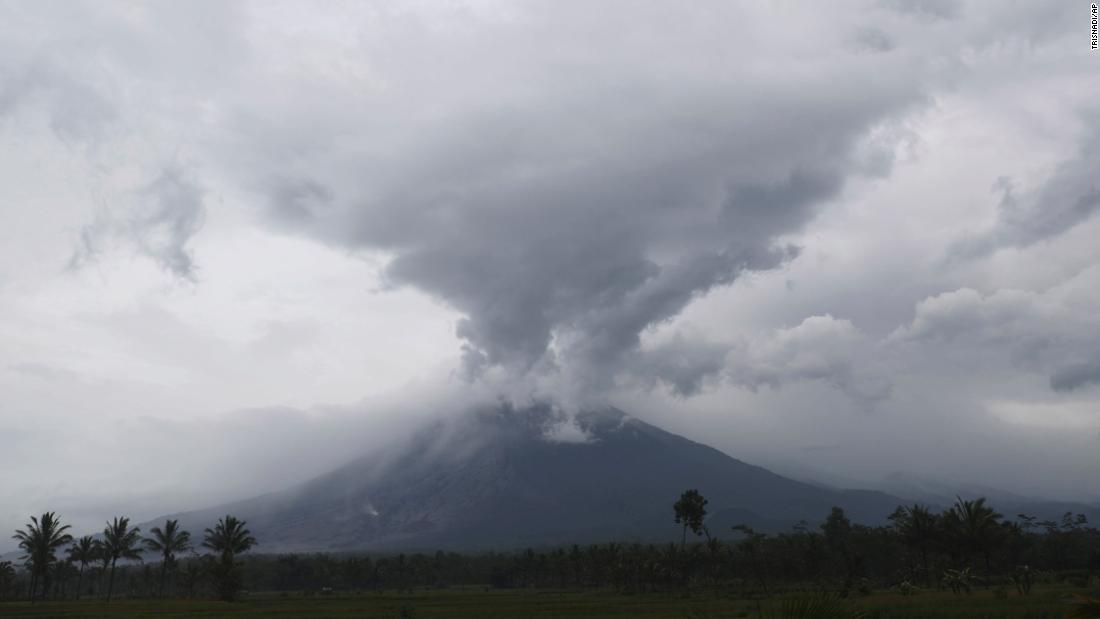 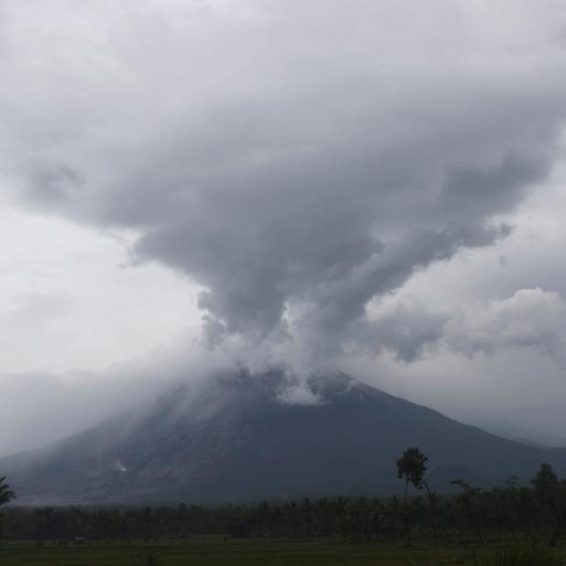 Rescue workers in Indonesia continued to dig through thick layers of hot ash and debris Monday to find survivors of a volcanic eruption that left more than a dozen people dead and thousands displaced in the country’s East Java province, even as the volcano continued to erupt ash.