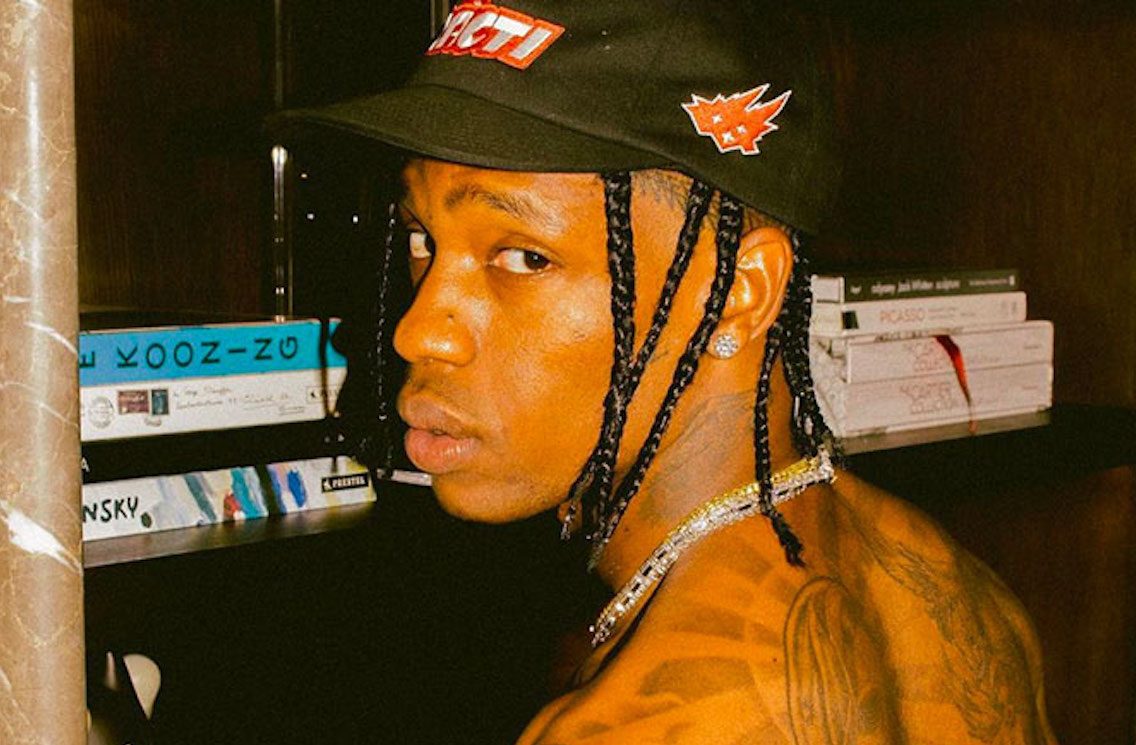 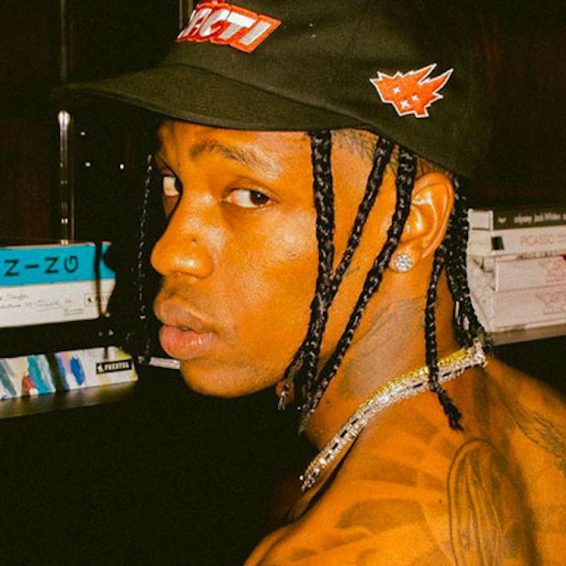 Travis Scott has canceled a concert that was set for Saudi Arabia just a week after the tragic Astroworld Music Festival event, which left nine people injured and hundreds injured. According to Variety, the rapper was set to perform in the Muslim nation for a one-off “$5.5 million one-off show” that was scheduled for Nov. 19. This is just one of a few performances the rapper has canceled in light of the Astroworld events.

Travis Scott had canceled his Day N Vegas Festival where he was supposed to headline the event for this weekend. He has not, however, canceled his 2022 Coachella appearance.

At the end of the week, just seven days after the tragic event, close to 150 people and 35 lawsuits were filed against the rapper for negligence. He, Live Nation, and others were named as defendants by victims who had either died or were still hospitalized or injured.

One of the victims who sued is the family of 9-year-old boy Ezra Blount, who was in a medically induced coma and suffered major bodily damage, including his lung, liver, kidney, and brain. Blount later passed away from his injuries, becoming the youngest and the 10th victim to having died.

While some lawsuits filed have claimed millions in damages, the potential fallout is huge for Scott, Live Nation, and NRG Park, where the festival was held.

According to a document on NRG’s insurance coverage reported on by TMZ, the organizers have a $26 million insurance policy, consisting of $1 million in primary coverage and a $25 million umbrella, an amount way below the potential hundreds of millions victims might be awarded.

Meanwhile, Scott has pledged to cover the funeral expenses for the Astroworld Festival victims. The rapper also said in a statement that he was working with BetterHelp to provide mental health resources and counseling aid for those who needed it.

Travis Scott previously said he was distraught by what happened.

“I just wanna send prayers to the ones that was lost last night,” he told fans in one of two apology videos. “You know my fans really mean the world to me, and I always really wanna leave them with a positive experience.”

He added, “I could just never imagine the severity of the situation.”

Meanwhile, the rapper’s music has been skyrocketing on streaming platforms despite the lawsuits and backlash he has received on social media.