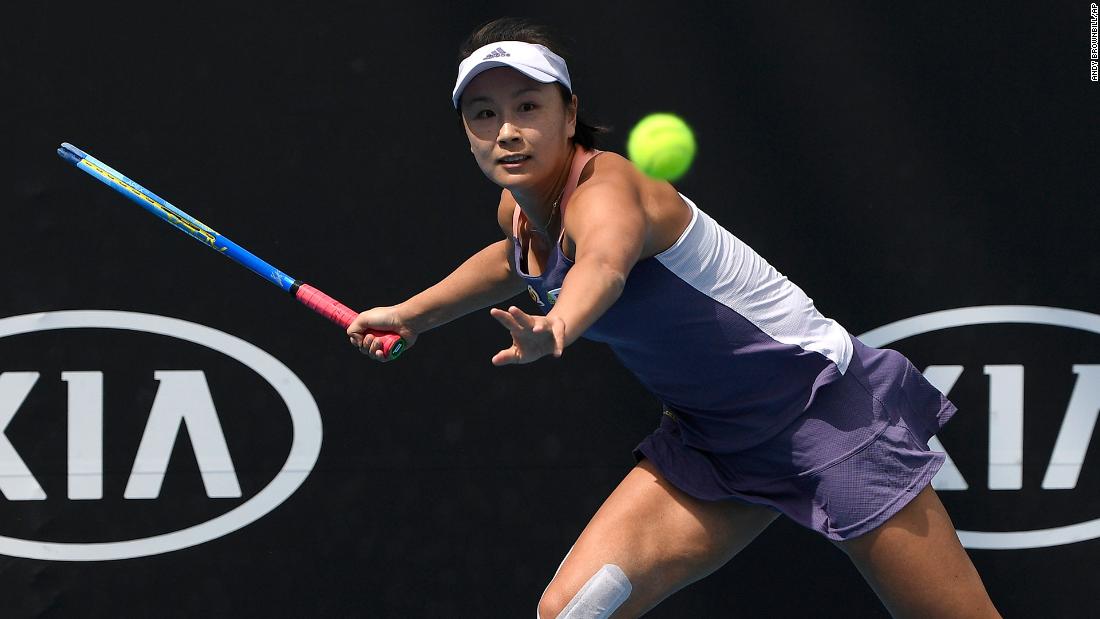 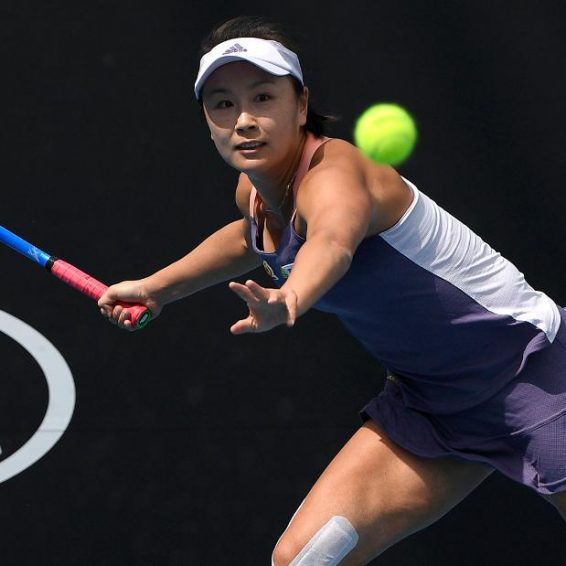 Chinese state media CGTN has released an email alleged to be from Chinese tennis star Peng Shuai claiming she is fine amid growing concern for her whereabouts. Some have doubts about the email, and it raises concerns for Peng’s safety. CNN’s Ivan Watson reports.