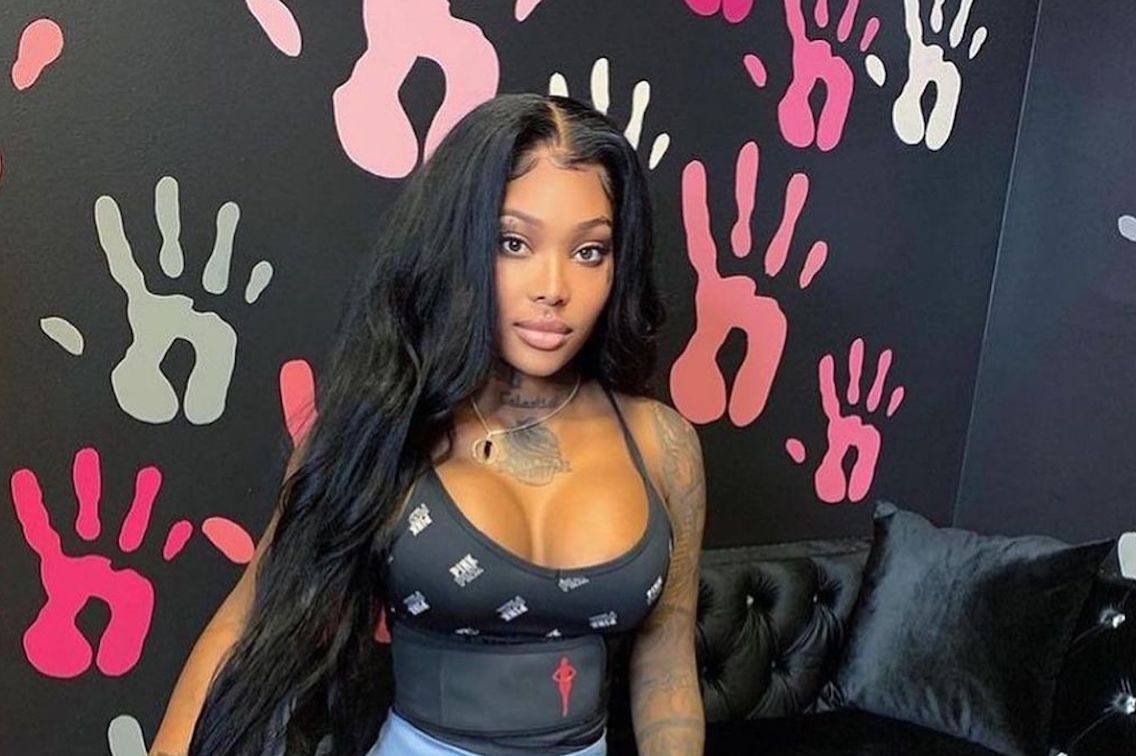 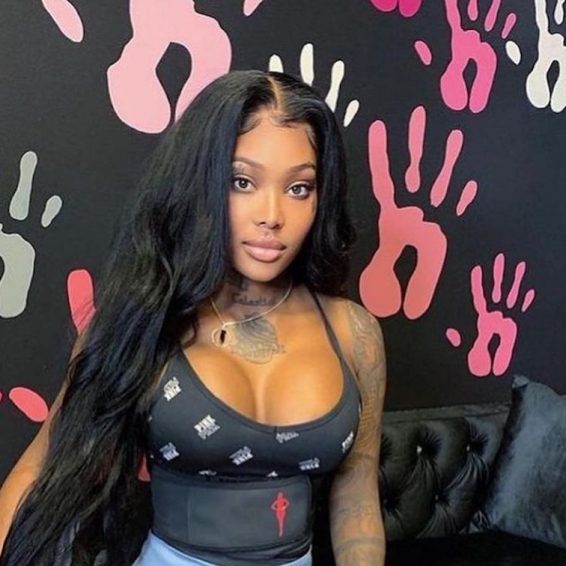 Summer Walker got a song called “Ciara’s Prayer” coming on her new album and Ciara will lend her voice to it.

The R&B singer is teasing her much anticipated upcoming album and has revealed that one of her collabs from the song is dropping this Friday, while she also shared that her album has an outro for a song to be narrated by none other than Ciara.

On Tuesday, Summer Walker gave fans a sneak peek of the upcoming album, a 20-track project for her upcoming album Still Over It. Fans have been clamoring for Walker’s album, and while many have expressed glee that it’s definitely going to be fire because of her recent break up with baby father and producer London On Da Track, it seems that Walker is aiming to please.

So far, she has revealed the names of three songs on the track. The first song is titled “BITTER,” while the second track, “EX FOR A REASON,” will feature JT from City Girls.

The song “Ciara’s Prayer,” will be narrated by Ciara herself, and it is the last track on the album. According to Summer, the album’s start and end are connected.

“Still Over It is a story…. And every story has its beginning!” Summer captioned the post. “‘Ex For A Reason’ w/ @thegirljt out this Friday 10/15! (Swipe right to keep up with the journey) @thegirljt @ciara @lvrngram.”

Meanwhile, fans reacted with joy at the announcement of the forthcoming album as many are drawn to Walker’s music because of its intense emotional undertones.

“Summer Walker got a track called ‘Ciara’s Prayer’ narrated by Ciara. Oh bitch we about to cry foreal,” one fan tweeted.

“Wait that’s De’arra in the back and a prayer from Ciara. Oh no…Summer coming for N****s throats I just know it,” wrote a second person.

“Summer walker has Ciara’s prayer on her album,” tweeted a third fan. “This a sign Ima find my soulmate next year.”

Ciara’s prayer is a popular topic of discussion online as many have asked the singer what prayer she said to have Russell Wilson enter her life after she left rapper Future.