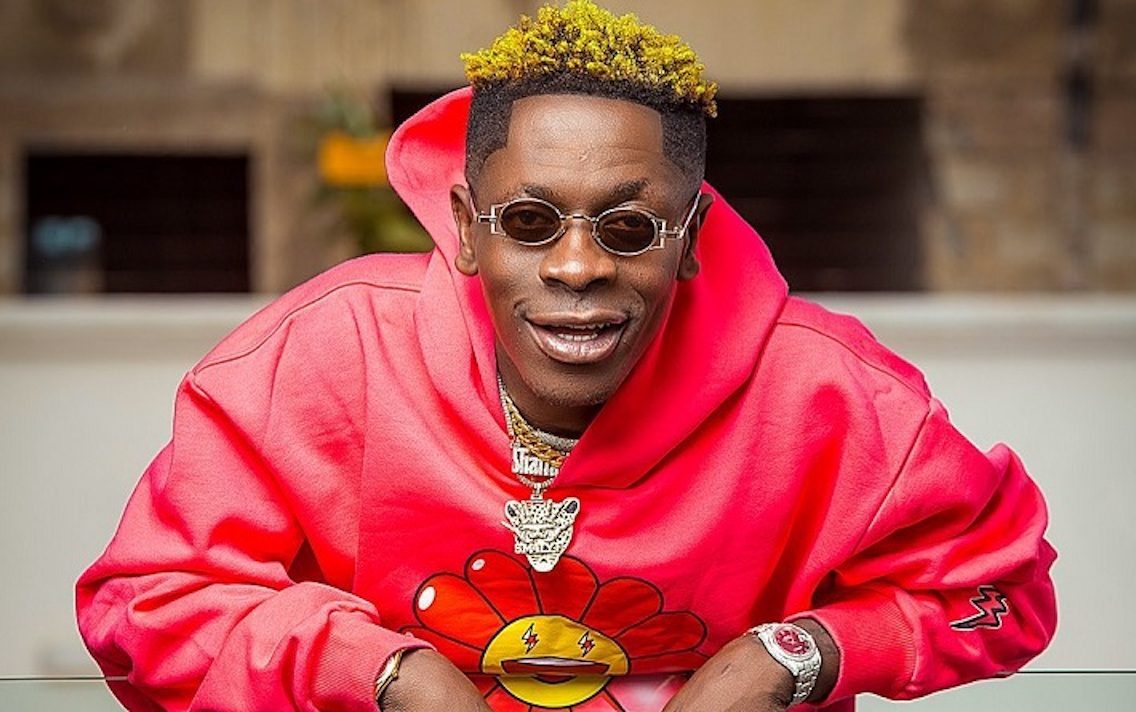 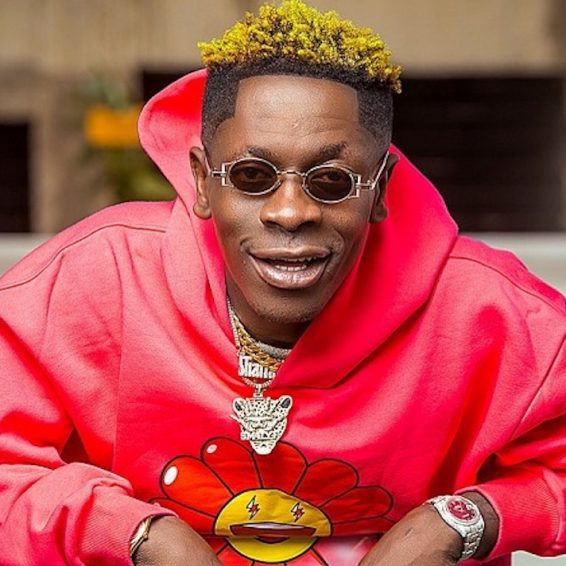 The Ghana Police Service has since responded to the reports revealing that they launched an investigation. “The attention of the Police has been drawn to the widely circulated news on the alleged gunshot-attack on one Charles Nii Armah Mensah popularly known as Shatta Wale,” GPS said in a statement.

Ghana police say they have yet to make contact with Shatta Wale and have searched his home and hospitals in the Accra area. His close friends and family also told cops that they have no knowledge of his whereabouts.

Panic fans have been reacting on social media, asking the deejay or his management team to provide an update on the troubling reports. Urban Islandz received a statement from Shatta Wale’s team where he alludes to his life being in danger following a pastor’s claim that he will be shot on October 18th.

“The statement made by this false prophet has gotten me in a mood of violence since no one in this country cares,” the statement reads.

The dancehall star also addressed his mental health and made it clear that he won’t sit and wait for the police to protect him.

“If my life can be threatened and there is no law to take actions on that then I guess I will do what is right in the eyes of God.”

Some fans say they hope this is a PR stunt and not a serious matter where the artist might have lost his life or is severely injured. “If it’s a prank then it’s uncalled for from the side of Shatta,” one fan wrote while adding, “You can’t be toying with the whole police administration of the country.”

Shatta Wale celebrated his 37th birthday on Sunday, October 17. He sent out a tweet thanking fans for showing him love as he marked the occasion. “Thank you guys for the love Red heart #Shattabration was [fire emojis],” he tweeted on Monday, which is the most recent tweet on his official account.

Keep Shatta Wale and his family in you’re thoughts and prayers. Urban Islandz will provide you with an update on this matter.