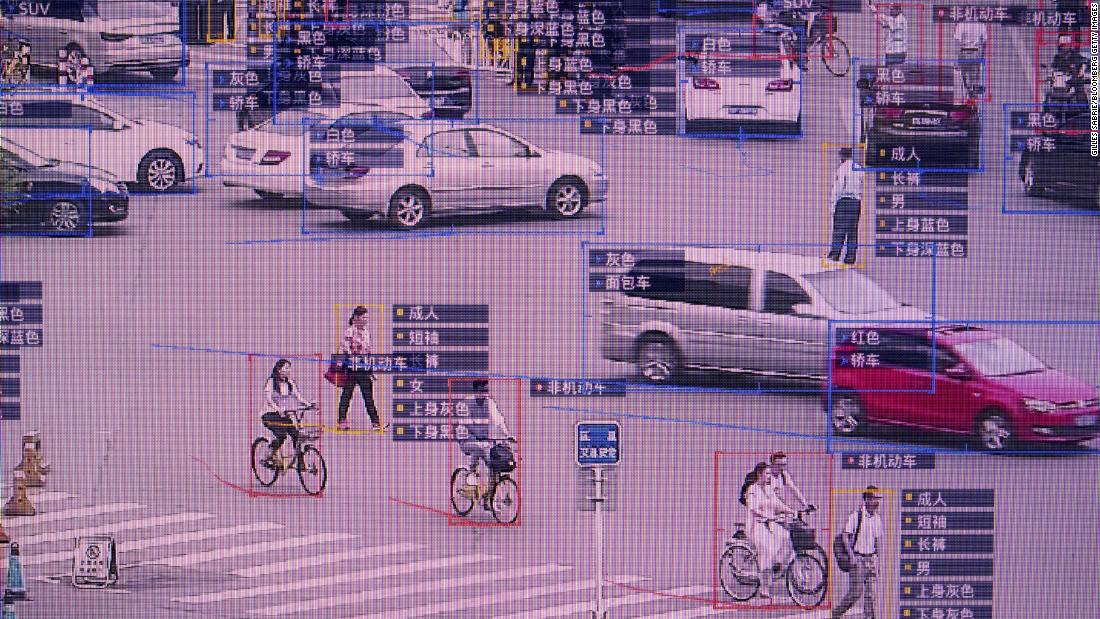 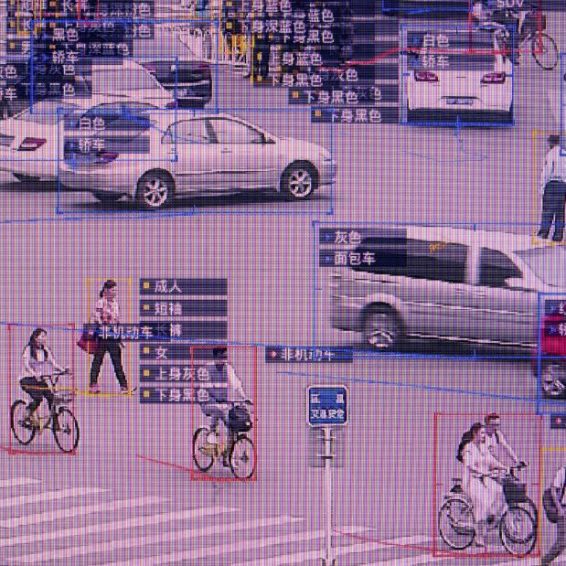 SenseTime’s public debut may be spoiled by US-China tensions

1 month ago·3 min read
ShareTweetPinShare
Home
World News
SenseTime’s public debut may be spoiled by US-China tensions
The content originally appeared on: CNN
The Chinese artificial intelligence startup is supposed to price shares Friday as it readies an initial public offering in Hong Kong, where it plans to raise up to $767 million.
But the news is being overshadowed by reports that Washington could spoil the party by adding SenseTime to another trading blacklist.
The Financial Times reported Thursday that Washington had decided to place the company on a list of “Chinese military-industrial complex companies,” in which US President Joe Biden has banned Americans from investing.
The action will be taken by the US Treasury on Friday, according to unidentified sources who spoke with the newspaper. The Treasury Department did not respond to a request for comment from CNN Business on Thursday.
Read More
SenseTime did not immediately respond to a request for comment.
The United States strikes a blow to China’s AI ambitions
The decision is timed to coincide with Human Rights Day, according to an anonymous source who spoke with Bloomberg, adding that US officials plan to accuse SenseTime of enabling human rights abuses.
SenseTime, one of the world’s most valuable AI companies, has faced controversy in recent years over allegations that it has been involved in human rights violations against Uyghurs and other Muslim minorities in Xinjiang.
The company has previously said that it has developed its “AI code of ethics to ensure our technologies are used in a responsible way,” and has said that sales to customers in Xinjiang have been in compliance with Chinese law.
The firm’s Beijing subsidiary is already on the US entity list, which means they are barred from buying US products or importing American technology without a special license.
SenseTime said in its IPO prospectus that the ban does not “apply to other group entities that are legally distinct” from the Beijing unit.
The company also claimed that “none of our material investors, customers or suppliers had withdrawn their investment or ceased doing business with us due to the Entity List addition.”
But it has acknowledged potential headwinds, saying that “we are subject to the risks associated with international trade policies, geopolitics and trade protection measures, and our business, financial condition and results of operations could be adversely affected.”

SenseTime, which was founded in 2014 in Hong Kong, generates hundreds of millions of dollars a year in revenue by deploying technology for everything from smart city systems to driverless vehicles.
The company is no stranger to the international spotlight, at one point even becoming the world’s most valuable AI startup in 2018. It is also a member of China’s national AI team, which aids the country with its tech superpower ambitions.
But the firm is best known for its facial recognition software, which has long been subject to controversy.
The use of such technology in policing and domestic security is widespread across China, but especially in the western region of Xinjiang, where up to 2 million people from Uyghur and other ethnic Muslim minorities have allegedly been put into internment camps, according to the US State Department.
Beijing maintains that the camps are vocational training centers that help to deradicalize citizens. But Uyghur exiles have described the crackdown as “cultural genocide,” with former detainees saying they were indoctrinated and abused.
China’s Huawei backtracks after filing for patent to identify Uyghur faces
Earlier this year, IPVM, an independent group that monitors video surveillance technology, said that SenseTime was mentioned in a patent application in July 2019, which suggested that it could identify people by ethnicity, specifically singling out “Uyghur” as a possibility.
The finding was the latest in a series of revelations questioning the facial recognition practices of Chinese tech giants, including Alibaba (BABA) and Huawei.
In a statement at the time, SenseTime told CNN Business that the reference to Uyghurs was “regrettable,” adding that it was “one of the examples within the application intended to illustrate the attributes the algorithm recognizes.”
“It was neither designed nor intended in any way to discriminate, which is against our values,” a spokesperson said. “We will update the patent at the next available opportunity.”
More recently in its investment prospectus, SenseTime said that its “previous sales to customers in Xinjiang were in compliance with” Chinese laws, and that income from those sales were less than 1% over the last three years.
The company is currently planning to price shares between 3.85 and 3.99 Hong Kong dollars, or roughly 50 cents apiece, according to a stock exchange filing. That would put its valuation at approximately $17 billion at the top end of the range.
SenseTime is set to start trading in Hong Kong next Friday.
— Brian Fung and Ben Westcott contributed to this report.