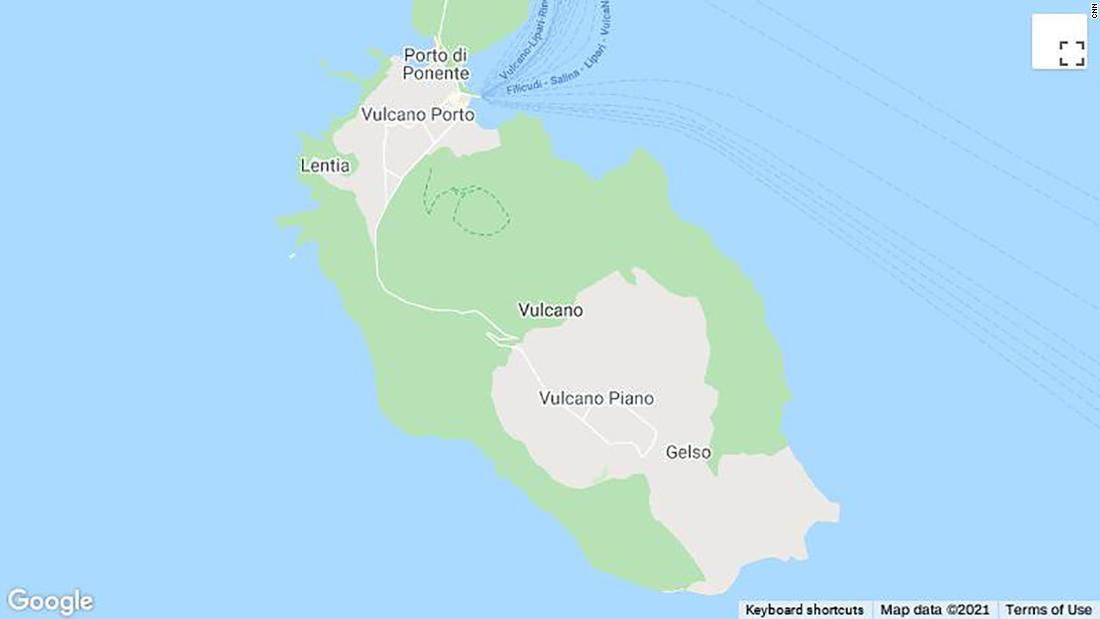 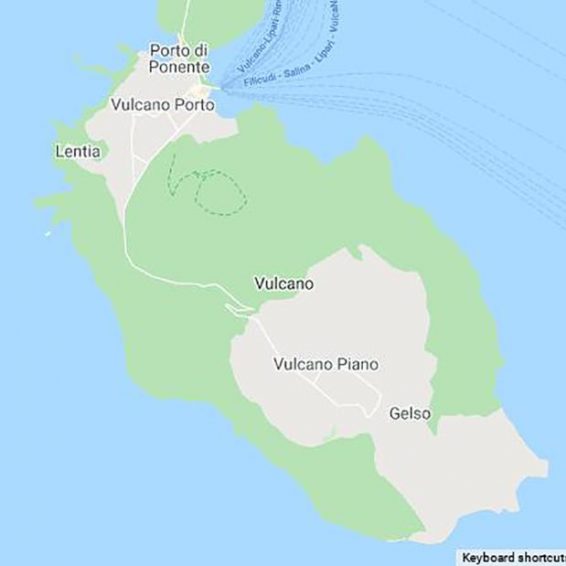 5 days ago·1 min read
ShareTweetPinShare
Home
World News
Residents evacuated from Italian island Vulcano over carbon dioxide levels
The content originally appeared on: CNN
Carbon dioxide levels around the volcanic island of Vulcano in the Aeolian archipelago off the north coast of Sicily have risen from 80 tons to 480 tons, effectively reducing the amount of oxygen in the air, according to the Italian National Institute for Geophysics and Volcanology (INGV).
The gas levels started rising noticeably on October 21, when residents started reporting trouble breathing and health issues with their pets, which are often affected by decreased oxygen levels before humans.
Marco Giorgianni, the mayor of Lipari, which includes all seven of the islands in the Aeolian archipelago, signed an ordinance ordering the evacuation of the port area and designating a “red zone” where non-researchers or non-civil protection officials are prohibited from staying.
In so-called “yellow zones,” people can remain but will have to stay in the upper floors of their homes.
Read More
The ordinance also prohibits all non-resident visitors and tourists from the island for one month.
In a message on the Lipari Comune’s Facebook page, Giorgianni explained Sunday that the evacuation is not because of the threat of an imminent eruption, but because of the dangerous emission of gases.
“The activity of the volcano gives us reason in this moment to pay attention even if almost all of the data points to a condition of stability,” he said, referring to volcanic activity. “The data that motivated my ordinance is the increasing gas emissions.”
He added that authorities had been tracking gas emissions for the last month and they had risen to a level that is potentially dangerous for humans, especially at night when they are sleeping.
“My citizens must reside where the air is most secure and healthy in this region,” he said.
According to INGV’s Palermo and Catania-Etneo Observatory website, four geochemical stations to measure CO2 from the soil are now operating. The observatory has also installed seven new seismic stations (six on Vulcano and one on Lipari) to supplement those already in place. A high-definition thermal cam has also been installed to monitor soil temperatures.
According to the ordinance, residents will be given monthly allowances of EUR400 for single households, EUR500 for two-person households, EUR700 for three person households and EUR800 for households with more than four people to offset costs in finding alternative accommodation.
Vulcano — which is named after Vulcan, the god of fire, and from which the English word volcano is derived — last erupted on March 22, 1890, according to the INGV.