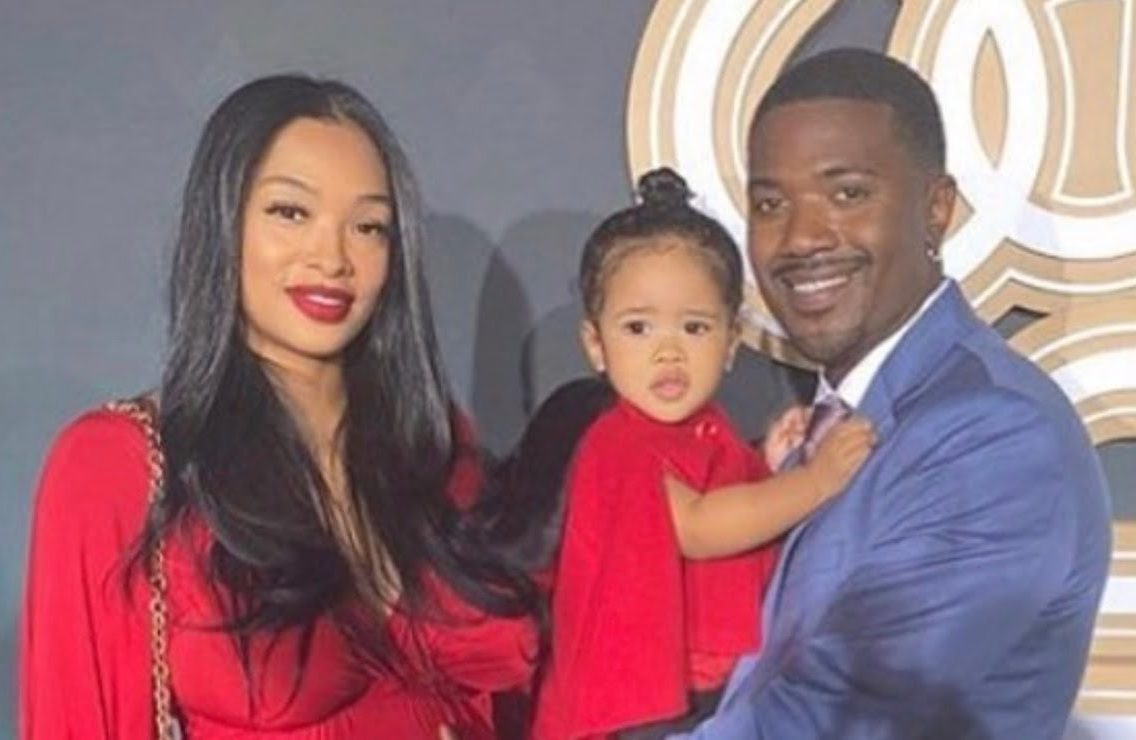 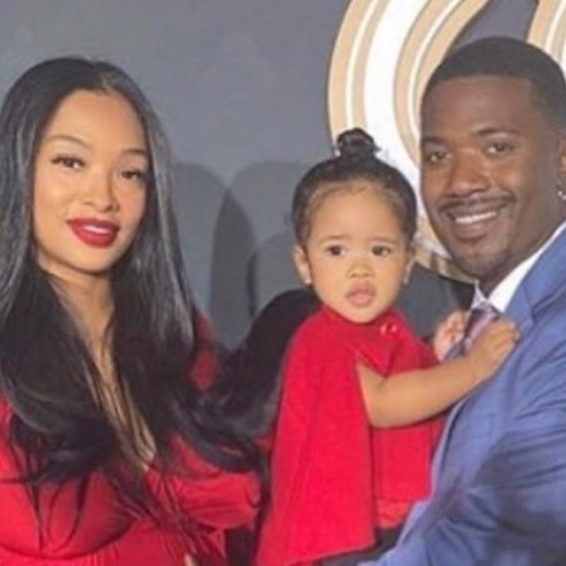 Ray J and Princess Love are heading for divorce once again.

The singer and reality star has filed for divorce from his wife Princess Love even as he battles in hospital after being sick for a week now. Ray J confirmed on Tuesday that he was sick with pneumonia but that neither his wife nor famous sister Brandy has visited him since being in hospital. Now, he’s attempting to officially end his marriage to Princess Love. Again.

This is the third attempt by the couple to be divorced, with her initially filing to dissolve the marriage in May 2020.

According to TMZ, Ray J’s lawyers have filed the documents on his behalf at the L.A. County Superior Court on Wednesday.

Their divorce rollercoaster has seen them calling off the divorce and attempting to fix things, with Princess and Ray J spending summer 2020 in quarantine while America was in lockdown.

However, it seems that despite their best efforts, things didn’t work out, and Ray J filed for divorce in September. The couple later called off the divorce as they made efforts to make the relationship work for the sake of the children, which also included them moving to Florida with their two children Melody and Epik.

On the other hand, Ray J has been recovering from pneumonia and suspected Covid-19. He spent two days in the COVID ward of the Miami Hospital he’s presently at.

According to TMZ, the singer confirmed that he was still struggling to breathe as he recovered and appeared to be determined about having the divorce finalized this time because of Princess’ lack of support during such a crucial time in his life.

The pair’s marital problems began in late 2019 when Princess accused Ray J of abandoning her and their young baby, Melody, in Las Vegas while she was heavily pregnant with their son Epik.

She gave birth to their son, Epik, in January 2020, but by February, the two were living separately.