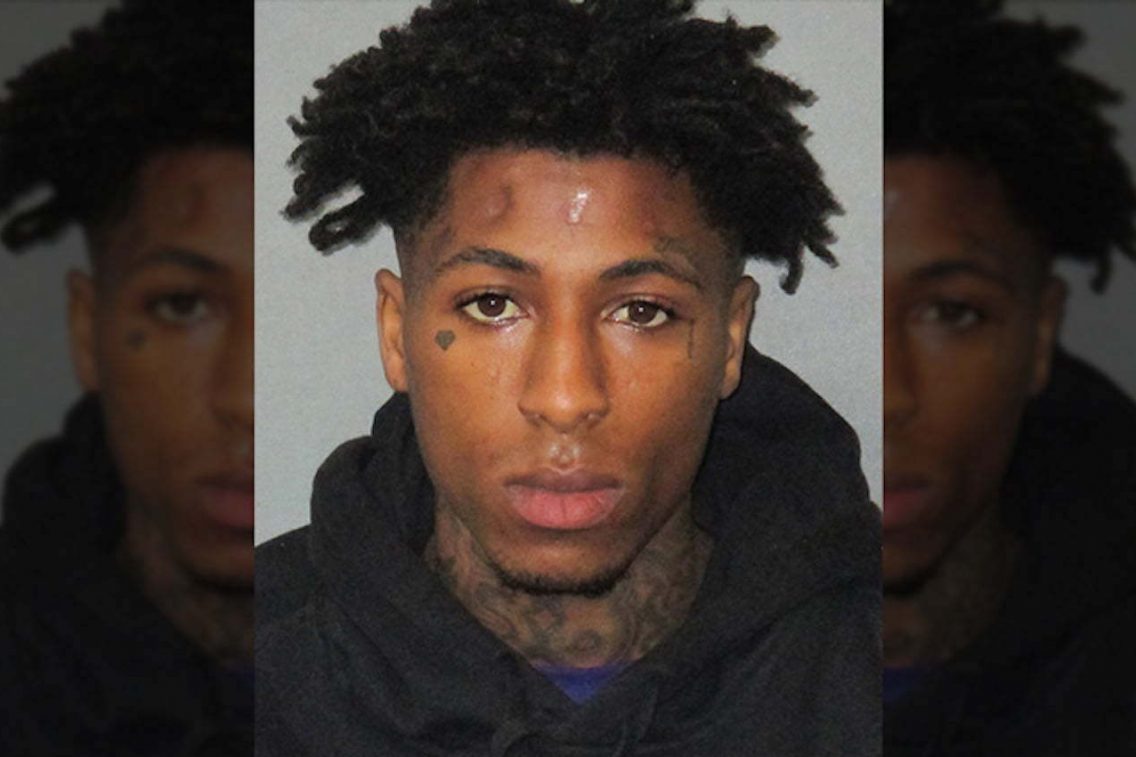 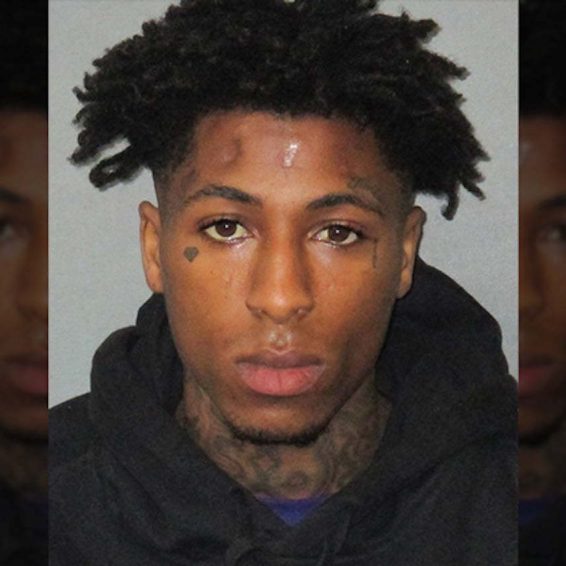 Despite his incarceration, NBA YoungBoy fans remain loyal and are actively trying to get him released from behind bars.

A petition to free rapper YoungBoy Never Broke Again is gaining traction on change.org. The petition, asking President Biden to grant the rapper freedom while he awaits trial, has surpassed 80k signatures. The White House has previously stated that any petition receiving over 100k signatures will be considered, meaning that fans and loved ones of the rapper are starting to feel hopeful that he may be released sometime this month.

Most followers in the comment section seem to agree that Biden is unlikely to let YoungBoy out of jail, especially considering that he was arrested on gun charges. The petition page explains that the Baton Rouge rapper was originally taken into custody while filming a music video in 2020, only to be released a day later.

However, almost six months later, he was arrested again on a federal warrant associated with the first arrest. The second arrest was allegedly codenamed “Operation Never Free Again” by law enforcement, insinuating that a huge amount of bias was involved in the decision to pursue a warrant and once again land the rapper behind bars. The petition also claims that the second arrest was heavily militarized and that NBA YoungBoy was never read his Miranda Rights in the process.

The petition goes on to argue that NBA YoungBoy should be free to celebrate the release of his most recent album, Sincerely, Kentrell, as well as his birthday, while he awaits trial. The author adds that the 21-year-old is continuing to work on himself and should be allowed the time to grow and evolve as a person, calling him a “kind-hearted soul who was mistreated and targeted”.

Sincerely, Kentrell debuted at No. 1 and is projected to move over 60k copies in its second week.