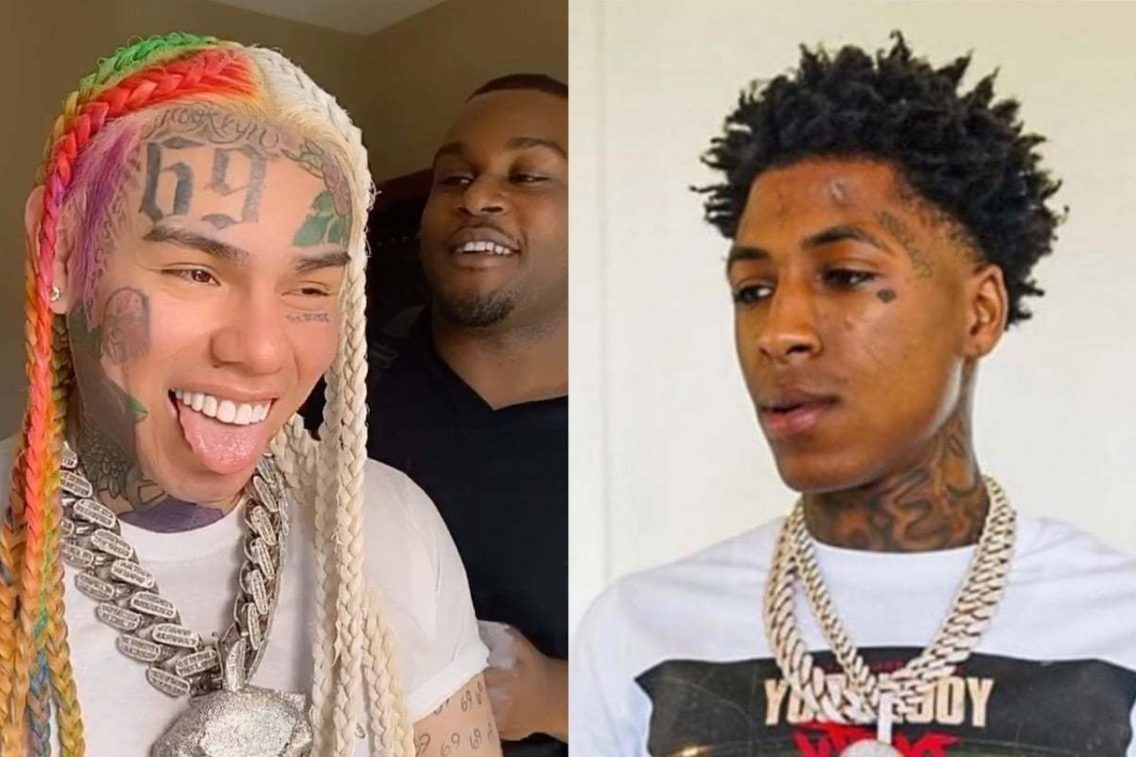 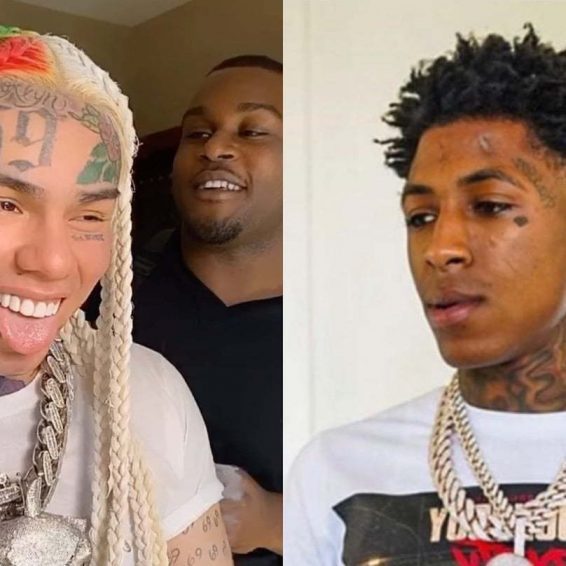 NBA YoungBoy previously turned down a collaboration with 6ix9ine, but now he’s saying he’s down to work with the snitch rapper.

When most hip-hop fans hear or think about Tekashi 6ix9ine, the common association is that he’s not to be trusted. That doesn’t seem to be a deterrent for NBA Youngboy, though, who has stated that he would have no problem working with the maligned rapper.

Tekashi 6ix9ine’s fall from grace began after he decided to take the stand during the Nine Trey Gangsta Bloods trial, and many rappers and fans have since shunned him. From the sound of it, NBA has no problem working with him. He made this clear during a recent conversation with DJ Akademiks on Clubhouse.

“I’ll do a song with 6ix9ine before I do a song with half of these pussy ass n***as, ya hear me?” he said to which Akademiks replied, “The industry gon’ kill you for that.”

Tekashi has made a sort of a comeback since his release from prison and was able to grab both Nicki Minaj and Akon for his album Tattle Tales. When making that album, NBA YoungBoy was supposed to have featured, but that didn’t come to fruition since the song didn’t make the cut. Later reports indicated that the “Jump Around” artist had turned down a million-dollar offer to work with Tekashi.

Now NBA YoungBoy is making it clear that he doesn’t care what the industry thinks about his stance. The fact is he doesn’t have anything against Tekashi 6ix9ine, he added.

Akademiks, a known close associate of Tekashi 6ix9ine, said that he thinks the rapper would probably reach out to NBA YoungBoy for a collab. He let DJ Akademiks know that Tekashi could reach out to him when he’s ready because he’s more than willing to have a conversation with him.

It looks like new music might be underway from the pair. NBA YoungBoy previously turned down a collaboration with 6ix9ine for his latest album Tattle Tales, released last year.