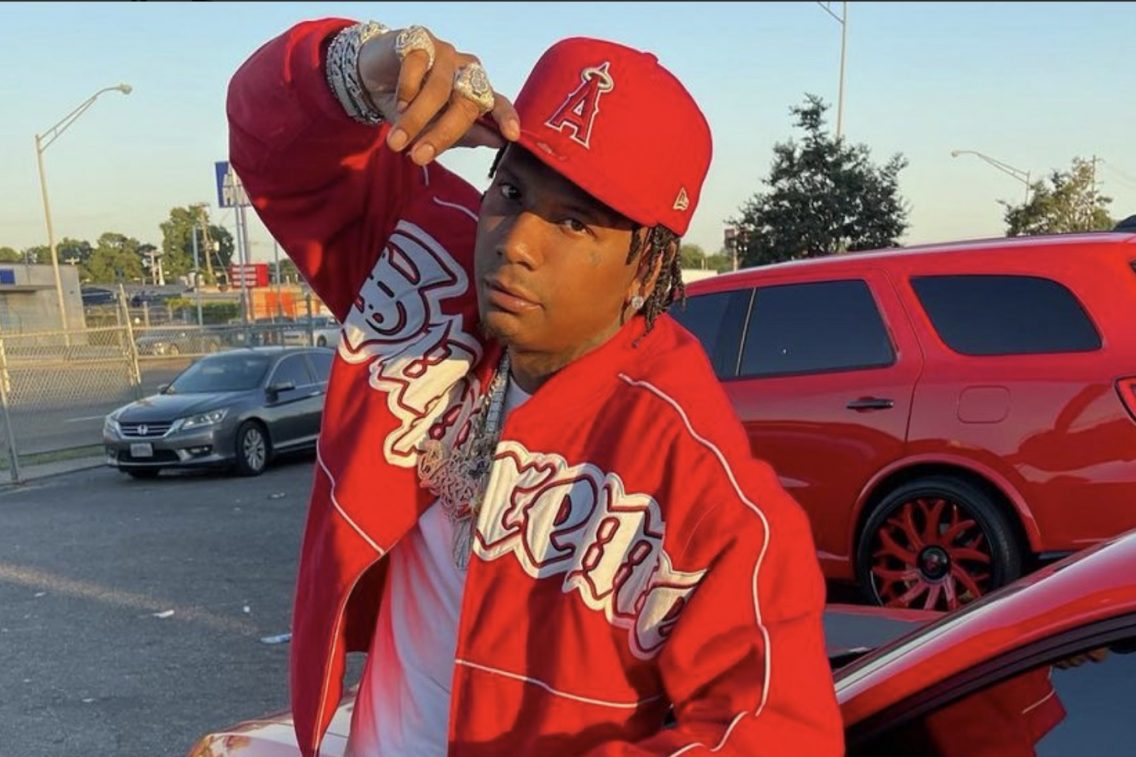 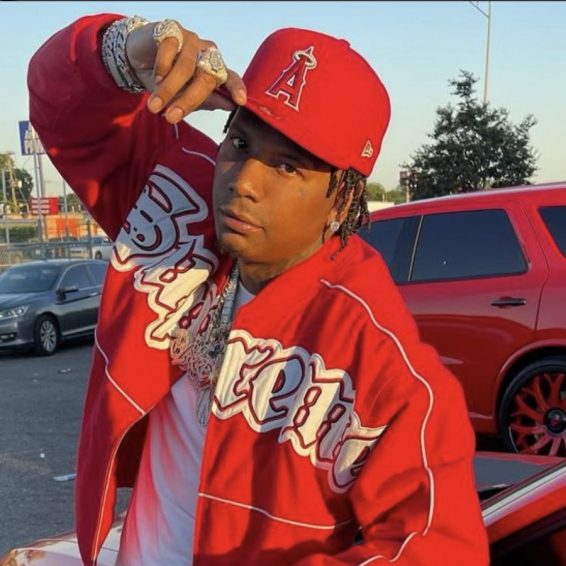 1 month ago·1 min read
ShareTweetPinShare
Home
Entertainment
Moneybagg Yo Admits No Financial Literacy Made Him Blow His 1st Million
The content originally appeared on: Urban Islandz

Moneybagg Yo says he blow his first million dollars as fast as he made it.

Imagine making a million dollars and then blowing it all in a short period of time but having the good fortune to make more! That was the case with Moneybagg Yo, who said he blew his first million in income because he was financially illiterate and wasn’t used to money.

The rapper shared that he has come a far since as he reminisced on the money lessons he learned since that first million. In a message on IG, the Memphis rapper said he can look back, knowing he has made good strides with managing the money he makes.

“Today 5 years ago is when I touched my first million! No yapp I came from nothing so wen I got it I blew it a couple times before I start thinking like I need assets I got kids I gotta leave dem with sum,” he said.

“Now I own 5 pieces of land, 9 cars [with] pink slips, a cannabis brand and a label with 4 artists,” he added.

Moneybagg has his own label called Bread Gang, based out of Memphis. He is signed to fellow rapper Yo Gotti’s Collective Music Group record label, and no doubt has been one of the biggest names to grow in the 2021 rap game.

Nless, Moneybagg Yo, Yo Gotti

Moneybagg Yo, who set the trend thanks to his girlfriend Ari Fletcher, who gifted him 28.8 acres of land for his birthday in September, has previously spoken about building his asset portfolio and planning to put up a community center and other buildings that can bring generational wealth. The rapper also received a $1.5 million gift from Yo Gotti.

In the comments, Yo Gotti supported his artist, saying, “I remember dis day. Keep going. Now we building WEALTH.”

Moneybagg, in the meantime, has been sharing his earnings as he flexes money on the Gram. He also showed off his luxurious home, which has a built-in elevator. On Saturday, Yo also shared that he was too tired to take the steps, so he decided to take the lavish built-in elevator in his home, arriving where he is going in seconds.

Despite all of that, the rapper also shared pictures of his children, who he said are the motivation behind his grind.

Moneybagg Yo is set to perform at Rolling Loud California this weekend.