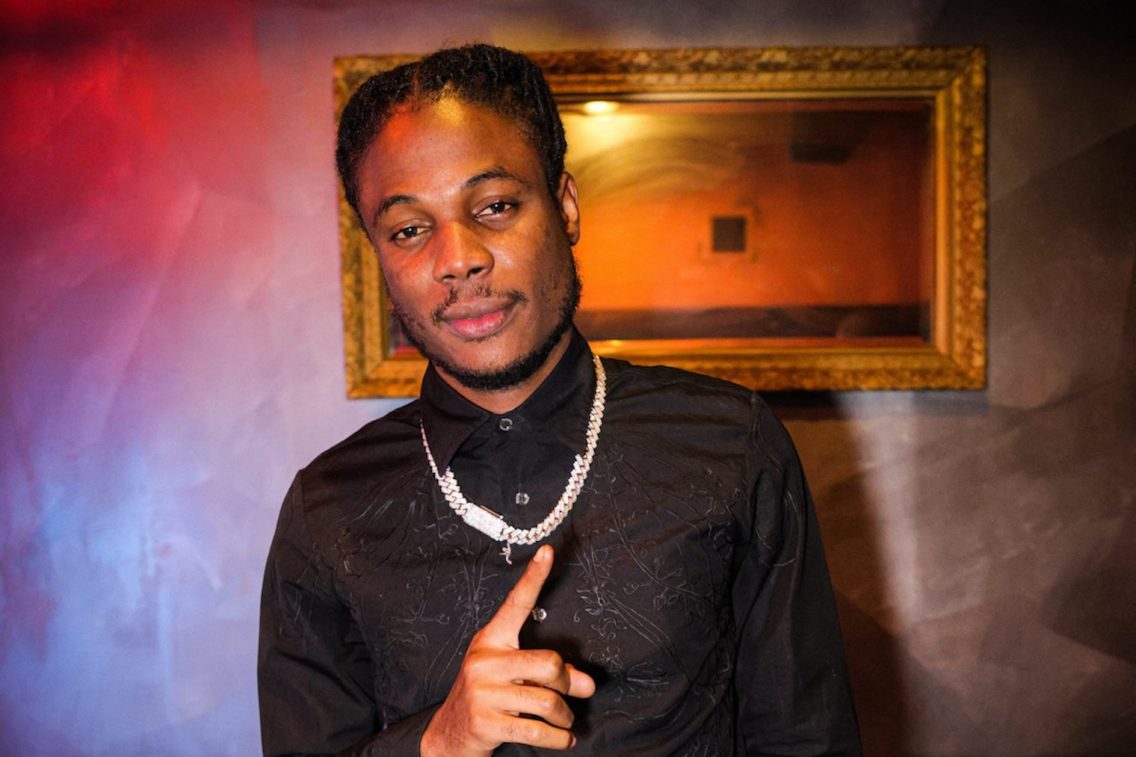 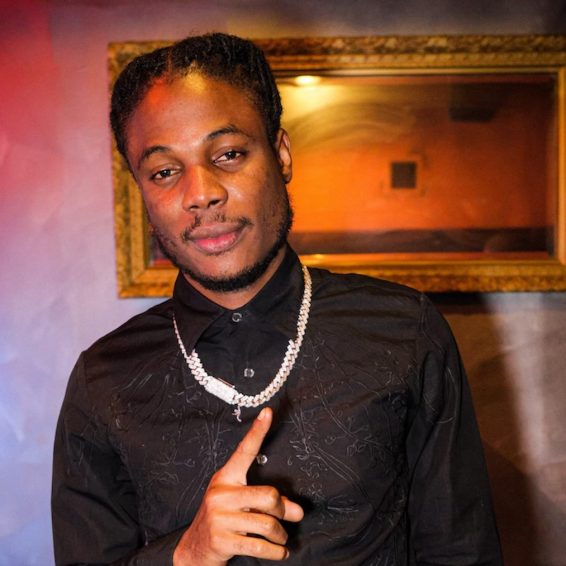 The 16-track project saw guest appearances from Popcaan, Stefflon Don, Sean Paul, and Dexta Daps. For the album, Masicka solely rely on his own labels, Genahsyde / 1syde Records, rather than go the major label out. The album’s release comes just in time with the dancehall deejay’s new video, “Suicide Note,” which is also featured on the project.

Regardless of how poor your background, how much your family struggled, how badly you have been hurt in past relationships or how severely the betrayal of friends who were once close to you, you cannot afford to give in to the temptation of giving up because even with a broken wing, you have to learn how to fly. This was the message dancehall artiste Masicka repeated throughout the song “Suicide Note,” one of the tracks from his new album 438, which was released on Friday, December 3.

Despite the ominous name given to the tune, it is a beautifully versed inspirational piece about finding one’s way out of darkness and elevating above one’s circumstances to be the best version of oneself. “Suicide Note” is the kind of music one listens to in the dark in a quiet space where you can meditate on the significance of the message delivered, line by meaningful line.

“Look eena me life and you will find hope. Ever sit down yet and write a suicide note? / Wid a matic full a nothing funny, do nuh find joke. This land is like a quicksand and me couldn’t find rope / F**k d music, mek we sell some weed or we go buy coke. Life ruff but man a try cope / Aye mama dry throat and hungry belly used to kill we but man have high hope. Buss d gage dem yes man a touch d stage and sing some high notes,” he deejays.

A story about recovering from harsh adolescence filled with bad decisions, “Suicide Note” is directed by RD Studios, and it is the second single from his “438” album. The track already boasts over 250K views on YouTube and is trending in the number twelve position. Fans are drawn to the dark video, which features the “Stay Strong” artiste in a cemetery wielding a shovel as he figuratively digs himself out of a hole. Surrounded by statues of angels, he has his arms wide open to receive the blessings that he is claiming because he has already been through the worst and has come out on the other side, redeemed and ready for the next chapter of his life. It is a simple but poignant video about taking back control of one’s life using God-given talent and mental fortitude.

“Suicide Note” is destined to be a huge hit for the charismatic entertainer who already boasts a legion of loyal followers who hang on to his every lyric. One fan, after watching the video summed it up with, “Some say this is buzzing, some say it’s trending but the Queen heard this album and said it is indeed exceedingly splendid. The recording academy needs to nominate this for best album because when I streamed today on Spotify, I never had to skip one song. The album is pure class from start to finish and this is my honest and unbiased analysis.”

Another shared, “Had to watch this 10 times because the message and feelings in this piece are truly powerful. I swear this album is one of a kind in today’s era of dancehall music.”

Masicka 438 album is currently available on Apple Music and Spotify.