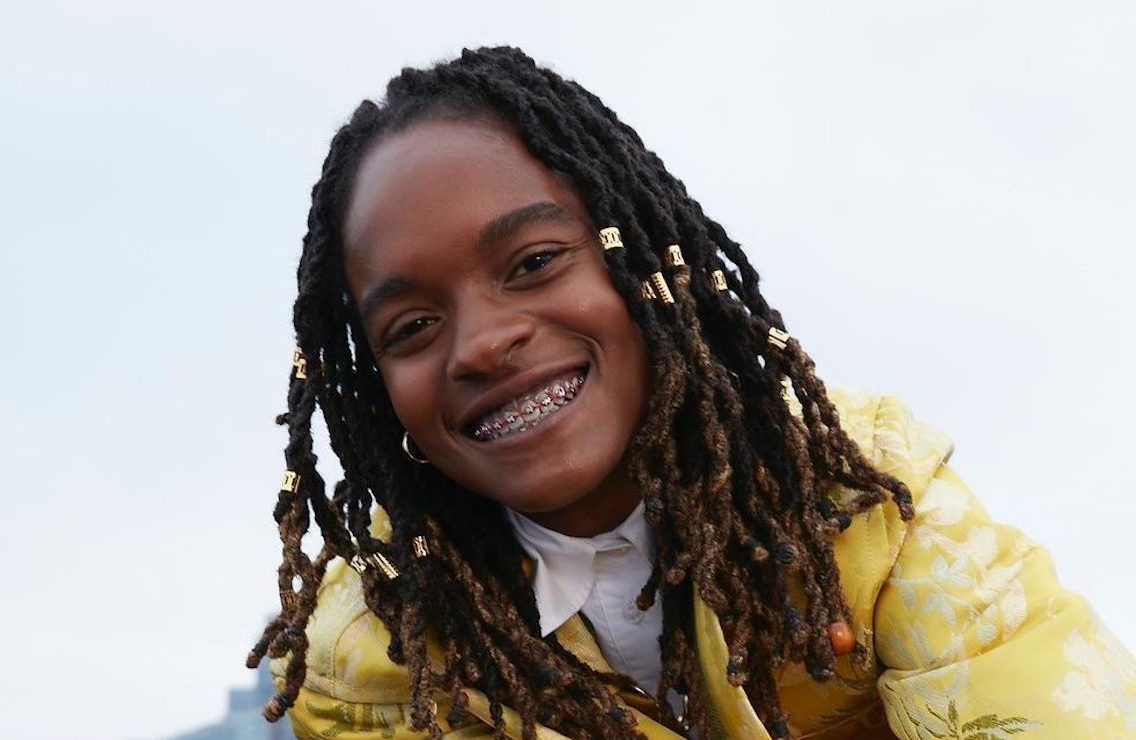 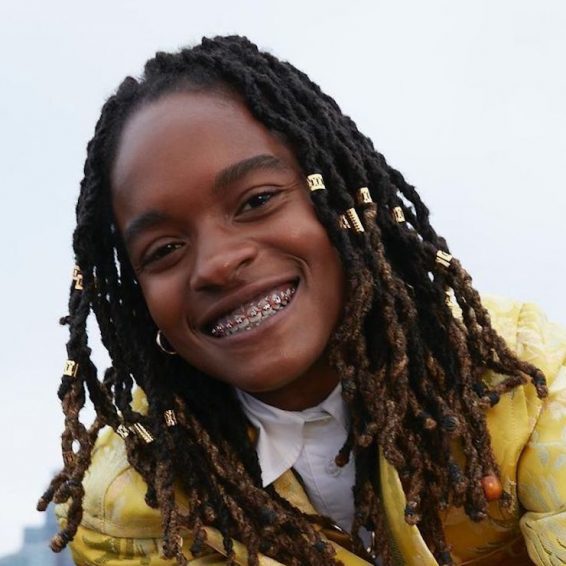 Koffee end her musical hiatus on a high with a new song and visual, “West Indies.”

Koffee has released a new song that pays homage to her Caribbean heritage. On October 7th, the music video for “West Indies” was released with a twist. “West Indies” was combined with an immersive reality audio experience aimed to improve the sound quality for both headphone users and music fans. The track was produced by Iotosh, and it evokes pleasant tropical sentiments and family togetherness.

With 300k views amassed within 22 hours of its music video release, the song has made its place as No. 14 on Trending for Music on the YouTube Charts. She initially posted the news of the release on her Instagram with the caption, “My Gift to the Caribbean (heart emoji) ‘West Indies’ out now (palm tree emoji).”

“We up yah/ Free up yah/ Balenciaga ‘pon me structure/ Who they talk, push get the duck yah,” she sang. The video began with those melodic lines, and the artist stood atop a massive tower. The footage alternates between a family dinner, tropical tree and sunset vistas, and a party with guests.

In keeping with the theme of family, she made sure to include her mother, Jo-Anne Williams, in the film. The ‘Rapture’ artiste and Meji Alabi collaborated on the visuals, which recalled the pleasant nostalgic ambiance of gatherings or festivities with family and friends. It adds a cultural flavor to family get-togethers that include delicious cuisine, drumming, and loodi with friends and family.

Koffee booms into the chorus with, “Coming from the West Indies/ And you know say we giving them the best indeed/ Anywhere we there, we do a fl?x ‘pon street/ And the style wher? we do no moderate stampede.”

“If you know me, I’m having the time of my life/Don’t you slow me down, beg you pardon me/ I wanna just party (Yeah),” sings Koffee, and a party is exactly what she had. The video caps out at a kickback at night where she could be seen partying with artists like Tesselated and Jesse Royal.

The last thing we heard from Koffee was her collaboration with Buju Banton on the track “Pressure” in 2020. Not only were her fans grateful, but Spotify had many congratulations to give for the new release. They tweeted, “[email protected] celebrates the islands in her first single of 2021, #WestIndies (greenheart emoji) spoti.fi/NMFUK.”

The single is also set to appear on her album to be released in early 2022. It is currently available on Amazon, Deezer, and Tidal in full 360 Reality Audio and is also available on Spotify. Check out the video here.