XXXTentacion Is Not His Son’s Favorite Rapper, It’s This Rising Female Artiste 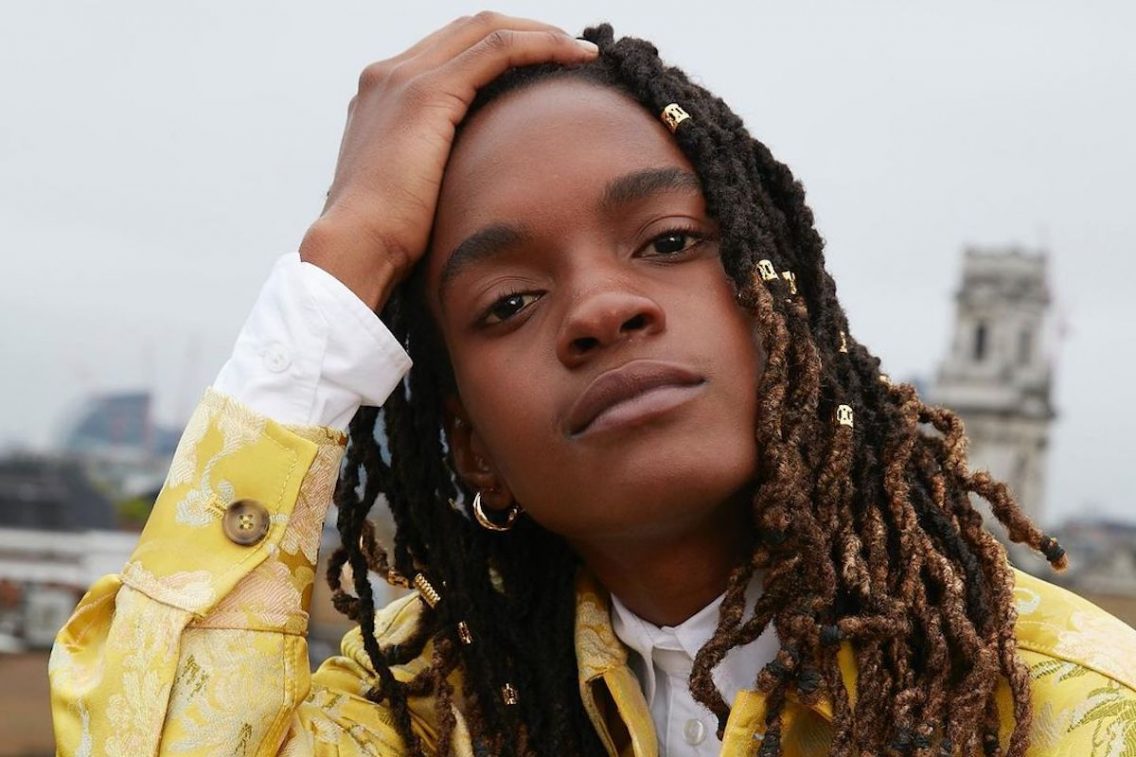 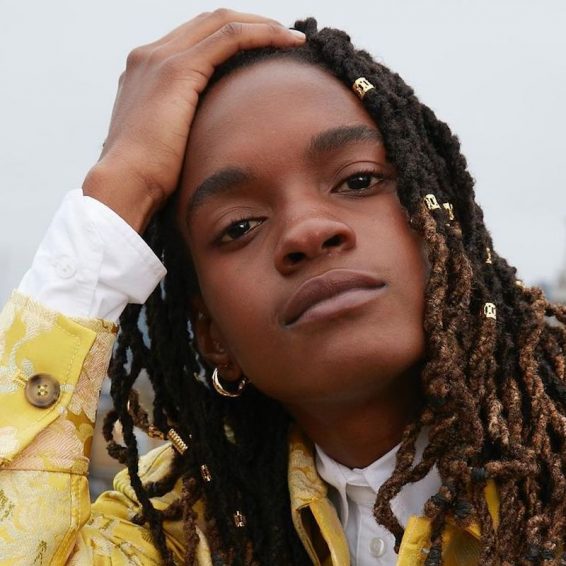 Koffee Confirms Her Debut Album Is On The Way

4 weeks ago·1 min read
ShareTweetPinShare
Home
Entertainment
Koffee Confirms Her Debut Album Is On The Way
The content originally appeared on: Urban Islandz

Koffee says her debut album is on the way as fans look forward to new music from the Grammy winner.

The reggae/dancehall superstar also showed off her cooking skills with her mother. On the Christmas episode of TVJ’s ‘Tailored for Taste’ special guest chefs Koffee and her mother, famous actor Jo-anne Williams show us how they cook one of their favorite Christmas dishes.

Williams will be cooking her special red peas soup while Koffee, on the other hand, will have to stick to being the sous chef. “A grammy cyaa help you learn how to cook,” The singer jokingly reveals she always leaves the cooking to her mother, “I do much watching and eating.”

While they cooked, Williams revealed some of her cooking secrets, like leaving the red peas and salt beef to soak overnight and pre-cook the peas for 5 minutes to release the gas.

When asked what is the singer’s favorite dish Williams says, “Once she like it she will eat it.” Koffee, who is a pescatarian, is not picky with her food.

Even though they are uncertain about their future Christmases, Koffee says the holidays are usually a time for family. “Di holidays are definitely pretty much all like for family time for us. Sometimes grandma will come down, cause she lives abroad, and she come down an she bring her mac n cheese and cake.” Koffee explains.

The Grammy-award winner then reveals some big news. “Interestingly enough I’m actually currently working on releasing my very first album.” She continues, “I just recently started my promo campaign…..first and foremost you will see in the media and then you will be hearing some music very soon.”

As they joked about co-host Haleem Card being featured on the album, Koffee kept her lips tight on who will be featured and any other details about the album leaving fans in anticipation.

Williams and the “The Harder They Fall” artiste show us that they have a close bond as she calls Koffee ‘Mik B’, and Koffee shows how she is more of a hype man than a chef as she mostly hopes up until her mother then actually cooking.

Last year, Koffee became the youngest artist to win a Grammy award for Best Reggae Album at the 62nd Annual Grammy Awards. She was just 19 when she won the award for her EP, Rapture.