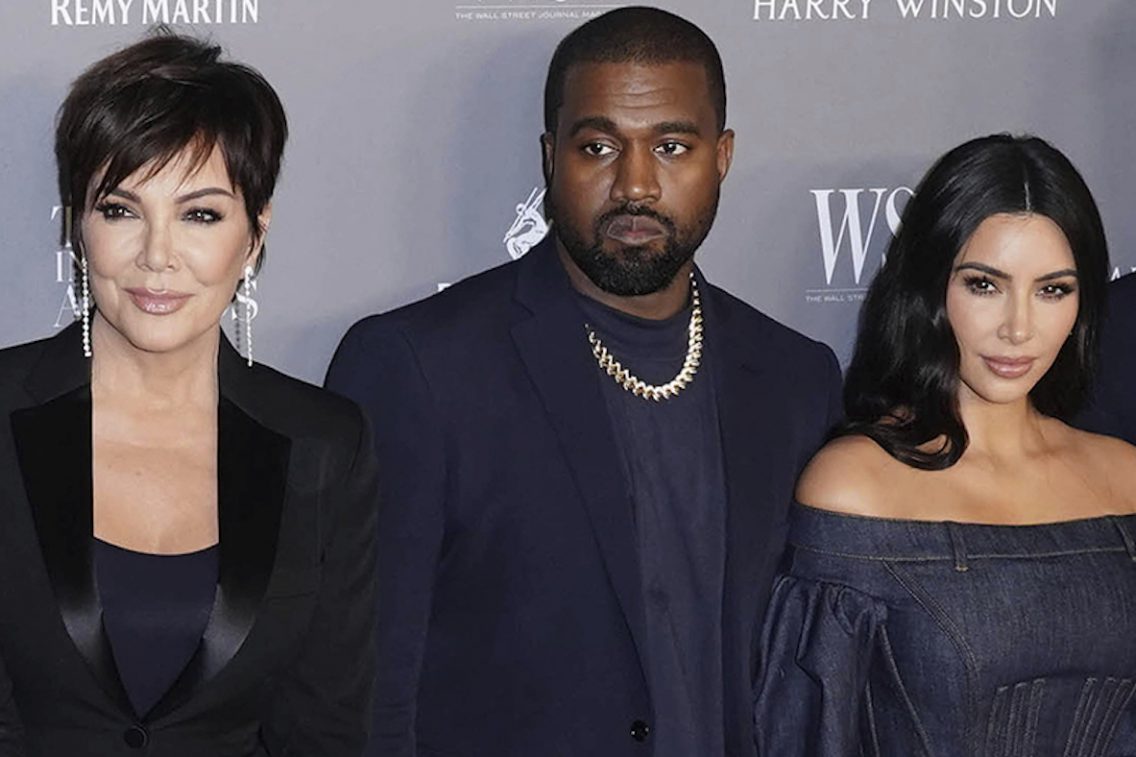 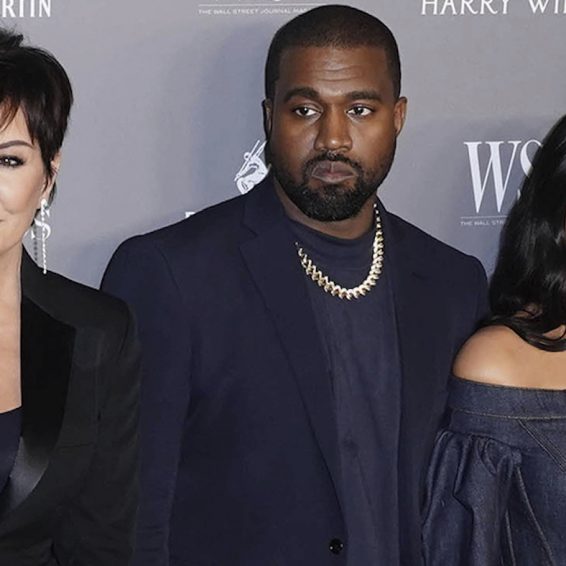 Kim Kardashian is showing that she does have a sense of humor after all as she popped out for her “Saturday Night Live” hosting debut, where nothing was beyond her wisecracks!

The 40-year-old billionaire said: “I’m surprised to see me here, too. I haven’t had a movie premiere in a really long time. I mean actually I only had that one movie come out, and no one told me it was premiering. It must have slipped my mom’s mind.”

Kim Kardashian, who has often been photographed and talked about for her butt, also declared that she’s “so much more than just a pretty face — and good hair, and great makeup, and amazing boobs, and a perfect butt,” she said. “I’m so much more than that reference photo my sisters showed their plastic surgeon.”

Kim was also not afraid to touch on the Karen phenomenon.

“I’m a Kim — not a Karen … somehow [my mom] just knew. I don’t know how she saw that coming [pause for effect] and not Caitlyn,” as show attendees burst out laughing.

Kim also talked about possible political ambitions as she took a jab at her own husband Kanye West and her stepfather Bruce Jenner who is now Caitlyn Jenner, both being involved in politics.

“I’m not running for president, we can’t have three failed politicians in one family,” she said.

Jenner is presently running for governor of California, while Kanye West ran for president of the United States during the November 2020 election.

She also took a jab at her critics who felt she didn’t have it in her to host the show.

“I’m used to my 360 million followers watching my every move,” she said with a wry grin. “How many watch SNL? 10 million. Tonight is a chill intimate night for me.”

Kim also took jabs at her critics, who called her a gold digger when she started dating Kanye West. After shouting herself out for never being a gold-digger like those her husband rapped about, she did point out one gold digger in her family.

“Honestly, i’m not even sure how you become one,” she said. “So I asked my mom’s boyfriend, Corey [Gamble].” She said.

Kim’s jokes did not end there as she shouted out her father, Robert Kardashian, for inspiring her to want to become a lawyer and for “opening up my eyes to racial injustice.” After all, she said, “It’s because of him I met my first black person. Wanna take a stab in the dark on who it was? OJ does leave a mark — or several, or none at all. I still don’t know.”

Kim was also supported by her husband Kanye West, who was reported to have been in town to support her and was part of her preparation, including sitting in the audience while she delivered her monologue.