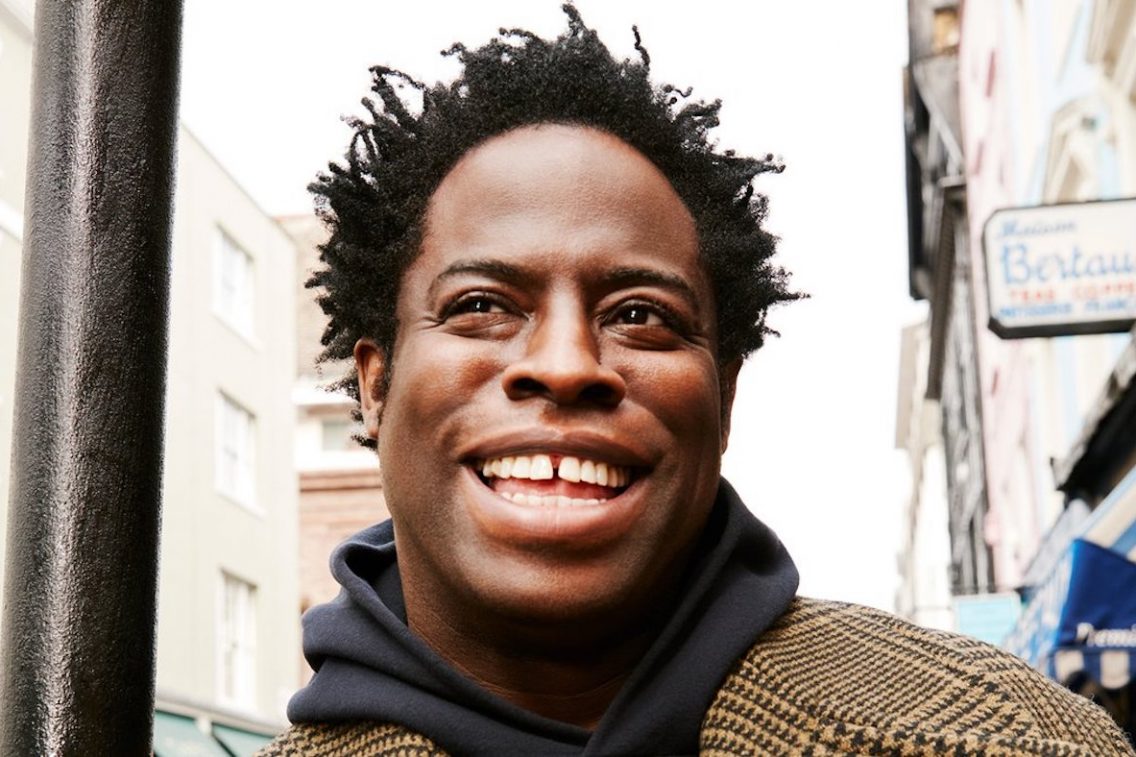 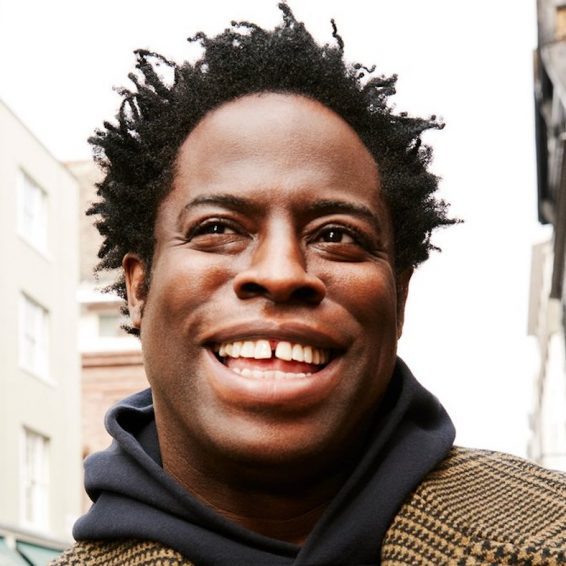 Anyone who grew up in the Caribbean knows the major influence that the incredibly talented crooner Barrington Levy has had on dancehall and reggae. There’s no doubt that he is one of the ambassadors that has helped to expand the genre globally. His latest achievement has been to have his classic track, “Here I Come,” featured on the soundtrack for the film, They Harder They Fall.

Much like dancehall lovers around the world, the director of the film, Jeymes Samuel, grew up with the sounds of Levy as sort of a soundtrack to his life. The British-born director, singer-songwriter, and music producer sat down with GQ magazine recently to explain more about his decision to choose Levy’s track. He also shared that the track had been chosen long before he made the film.

Samuel added that since a very young age he believed that black people’s lives were similar to the western-styled movies that he grew up watching.

“And I think black people, no matter where we are, we are really image conscious, even in the ‘hood where we have no bread. So just the look of us as a people and the way we speak and the way we carry ourselves, so for me I just made the western that’s in my head,” he added.

It was important for him to put his own stamp on the production, especially where the music was concerned because he said for too long, people have associated certain types of music with westerns. In reality, the music chosen for westerns is generall whatever is popular and fits into the film, he added. That’s why he paid so much to the music he chose.

Koffee was tapped for the title track of the movie, The Harder they Fall, which stars Jonathan Majors, Zazie Beetz, Idris Elba, Regina King, and LaKeith Stanfield. It has been described as a story about the character Nat Love’s journey for revenge against his former boss.

GQ also noted how incredibly musically talented the director is after highlighting the fact that he would “break into song, or break into song and sound effect, like when he does a rousing impression of the reggae singer Barrington Levy’s vocal runs while slamming a table to create the sensation of horses galloping, and explain how he matched the sound to the score.”

Samuel also shared how a veteran in the rap game, Jay Z was also instrumental in bringing authenticity to the filming. Jay-Z is a producer on the film which had a budget of $90 million. When gunfighting broke out on set, as could be expected from a western film, Samuels said he would ask Jay-Z to take him back to Brooklyn.

“And he would literally take me back to Marcy Projects and give me the inner workings of a gunslinger. What goes through a person’s brain and why a person would draw a gun in panic. All of those things I’ll utilize in the story,” he added.

“Here I Come” has been sampled numerous times and is one of Levy’s most iconic hits. The track is featured in popular video games Saints Row 2 and Grand Theft Auto San Andreas. It was also sampled by Rebel MC (Congo Natty) on his 1991 UK Top 40 hit “Tribal Base” and by Shyne in “Bad Boyz,” to name a few more times.

The film had its world premiere at the BFI London Film Festival on October 6th and is expected to arrive on Netflix next Wednesday, November 3rd.