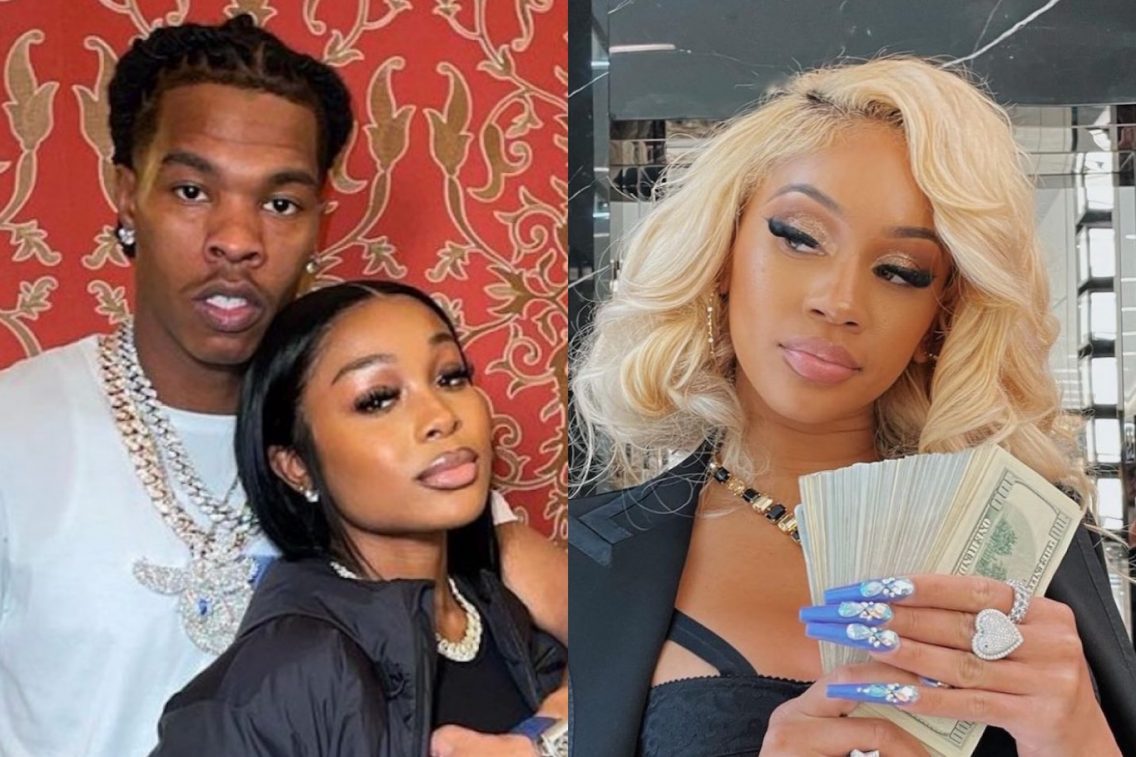 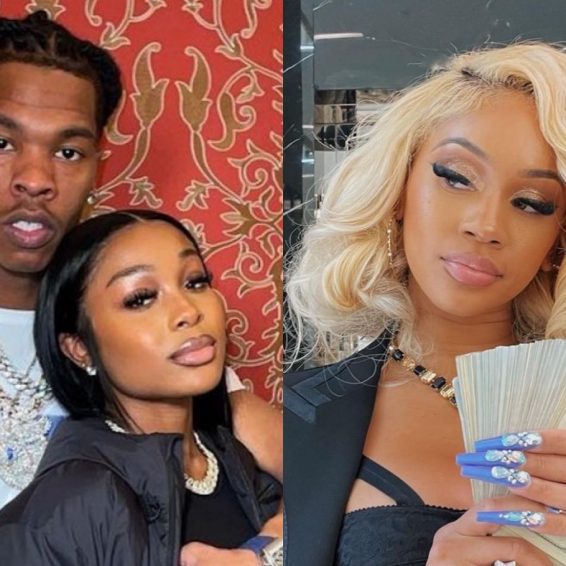 Jayda Cheaves reveals she had inside intel that Lil Baby and Saweetie were dating and that the rumors about the two rappers being out shopping were true because she was told by Lil Baby.

Last month, social media went into a frenzy after rumors surfaced that Lil Baby allegedly spent $100,000 on Saweetie when he took her shopping at Chanel.

However, while the rumors have not been confirmed by Saweetie and Lil Baby is claiming that he is single, Jayda Cheaves, who shares a child with the rapper, says that she had already known and that was the reason she had liked a post about a report of them dating.

In response to a question about if she was being shady on Instagram, she admitted that social media always go into a frenzy whenever she likes something. She added that she wanted to stir the pot when she decided to like the story about the dating rumor.

“Sometimes I just like to put the internet in a frenzy. I was really liking it because I knew that story before—the day it happened, I knew about it.”

Jayda Cheaves said that she’s glad she knew about the developments between the rappers rather than being blindsided by news reports.

She, however, didn’t seem too pleased at her baby daddy taking Saweetie to Chanel of all places, somewhere she frequents.

Like I told Baby, ‘How you gonna do that to Ms. Chanel herself, like, you don’t think I would find out about that?’ I spend bank in Chanel on the weekly. This is what I do. C’mon, now.”

Jayda confirmed that she knew about the two dating and had known before the news reports.

Jayda Cheaves added, however, that she didn’t care about what he did but that she still had a way to find out about things, especially if it affected her in any way, and she would still call Lil Baby if she heard something.