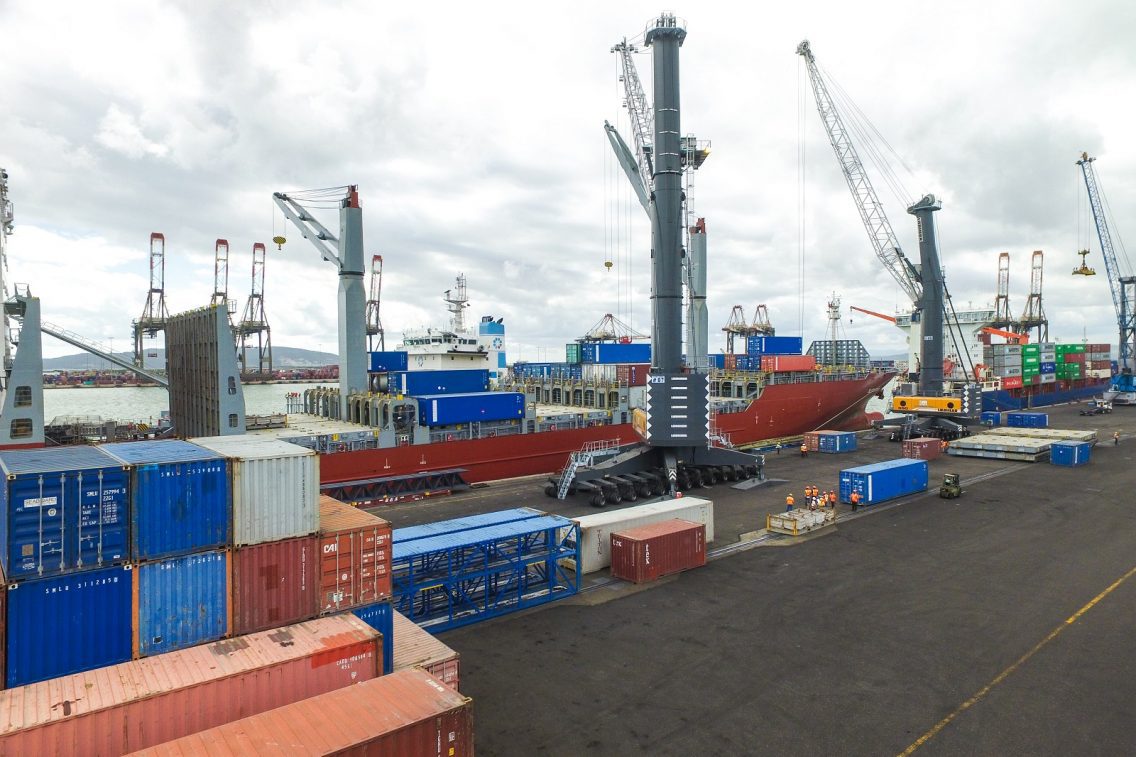 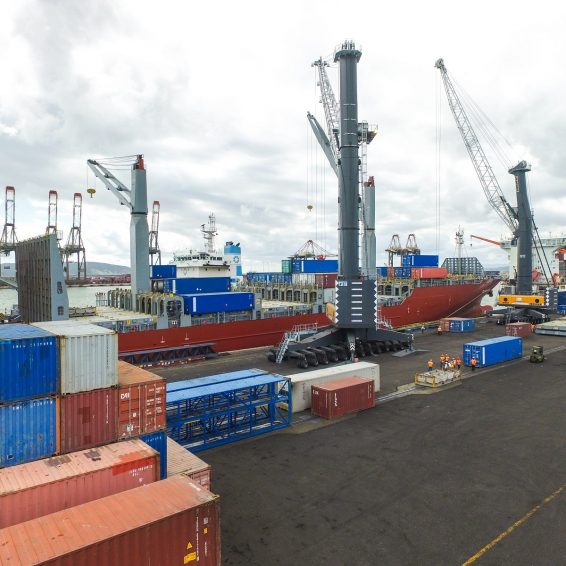 A section of the Port of Kingston in Jamaica (File photo)

Jamaican exports grew faster than imports during January-July of this year based on the latest International Merchandise Trade (IMT) bulletin put out by the Statistical Institute of Jamaica (Statin).

The IMT, which outlines information on Jamaica’s international trade activities in its latest edition for July, showed that spending on imports and earnings from exports increased during January-July 2021 relative to the similar period in 2020. Imports for the period amounted to US$3.23 billion, an increase of 19.7 per cent when compared to US$2.70 billion in 2020.

This upward movement was mainly attributable to higher imports of “Fuels and Lubricants” which jumped by 65.4 per cent and “Raw Materials/Intermediate Goods” which increased by 18.8 per cent. Total exports for the review period were valued at US$908.9 million, 24.2 per cent more than the US$731.9 million earned in the similar period in 2020.
This was largely due to an increase in the value of exports from “Mineral Fuels” which increased by 94.1 per cent. The top five import partners for the period were the United States of America (USA), Brazil, China, Japan and Colombia.

A gantry crane moves containers at a port in Qingdao in eastern China’s Shandong province Friday, June 4, 2021. China’s exports surged nearly 28 per cent in May while imports jumped 51 per cent as demand rebounded in the US and other markets where the pandemic is waning, though growth is leveling off after a stunning recovery from last year’s slump. (Photo: Chinatopix via AP)

These countries accounted for 64.6 of imports. Jamaica’s total expenditure on imports from these countries increased by 25.1 per cent, compared to US$1.67 billion recorded for 2020. This was mainly due to increased imports of crude oil from Brazil.

The top five destinations for Jamaica’s exports were the USA, the Netherlands, Canada, the United Kingdom and Puerto Rico. Exports to these countries increased by 31.2 per cent to US$664.6 million when compared to the same period in 2020.

This was due mainly to increased exports of Bunker C fuel oil to the USA. Key trading blocs Imports from the United States-Mexico-Canada Agreement (USMCA) – formerly NAFTA – were valued at US$1.43 billion, an increase of 21.8 per cent. There was an 8.6 per cent increase in expenditure on goods from Caricom to value US$160.0 million.

The European Union flag flies in the wind in front of the economic bloc’s office in Brussels, Belgium. (Photo: The Daily Observer)

Earnings from exports to the EU (less UK) amounted to US$141.3 million, US$82.2 million more when compared to similar 2021 period. This was due to increased shipments of alumina.
Exports to the Caricom region rose to US$57.5 million, an increase of 25.5 per cent when compared to the US$45.8 million recorded for the comparable 2020 period.