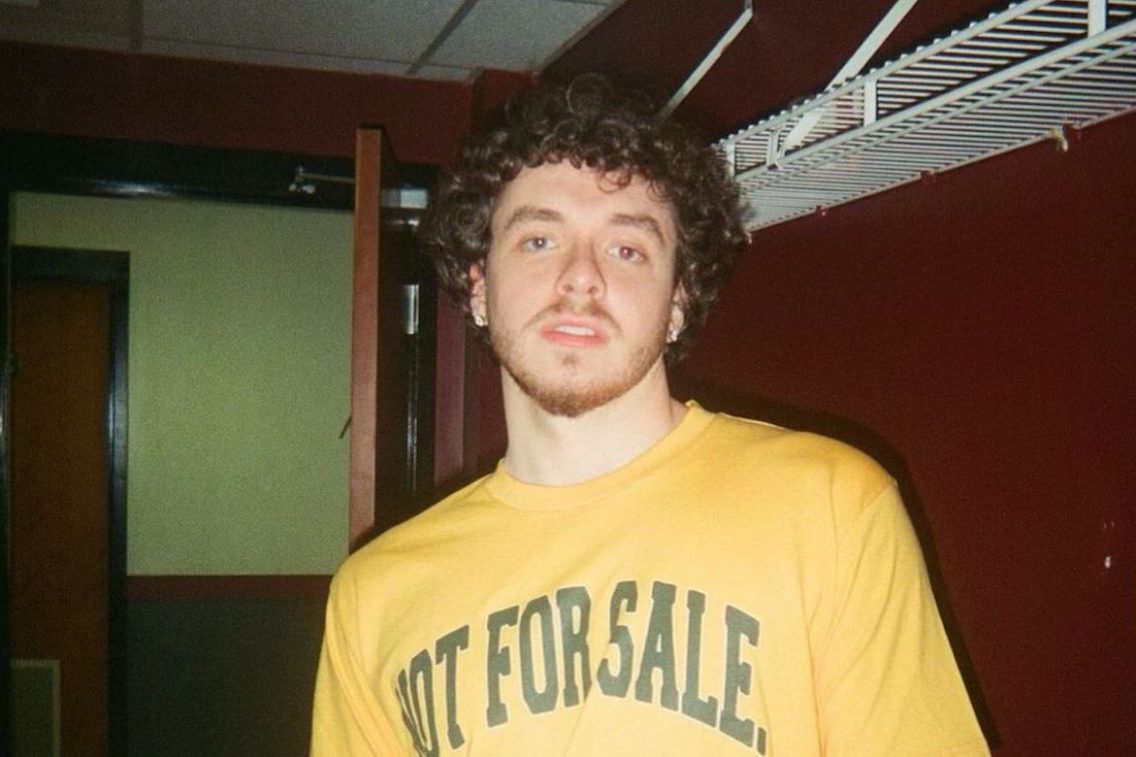 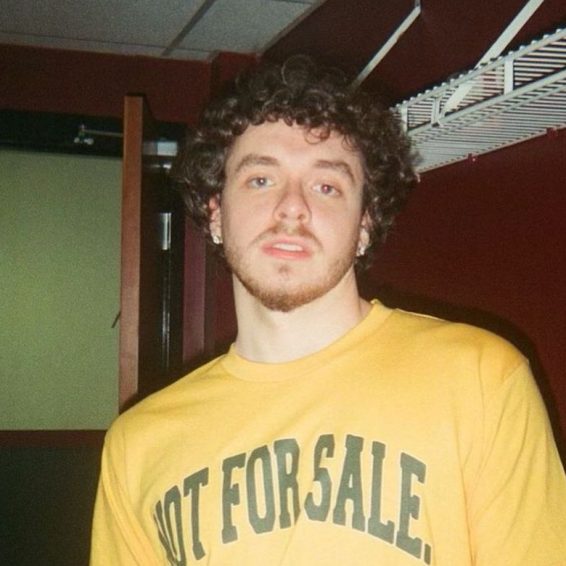 Jack Harlow Stops Performance To Homage Drake In The Crowd

Jack Harlow paused his set to pay homage to Drake who popped up at his Toronto show.

It doesn’t matter how much of the limelight you’re enjoying; it’s always a rush when as a performer, you get endorsed by a mentor and an idol. This was the case for Jack Harlow, who was quite appreciative of Drake’s presence at his Crème De La Crème Tour in Toronto recently.

Incidentally, the show was held at the recently opened 2,500-capacity venue, History, which has already been publically endorsed by the “Certified Lover Boy” and Live Nation Canada.

According to reports, about halfway through his performance, Harlow spotted Drake in the sold-out crowd in the upper level. He was sure to let the rapper know how good a feeling it was to be endorsed by him at the end of his set. He told those gathered that it was “a dream come true” that his “idol” took the time out to enjoy his live music.

“Tonight was a dream come true for me for more than one reason. First off, you sold this b*tch out. Second, I was halfway through my performance when I looked up and I seen my idol looking at me, man… Toronto, make some noise for the GOAT one time,” he added.

Drake acknowledged the recognition in his usual humble way by simply holding his hands to his chest and bowing his head. Of course, it’s common knowledge that Harlow has nothing but admiration and love for Drake.

During a recent interview with comedian Druski, Jack Harlow said that Drizzy was the greatest rapper of all time in his book. He added that the “God’s Plan” rapper was one of the biggest influences in hip-hop culture alongside André 3000, Lil Wayne, Eminem, and JAY-Z.