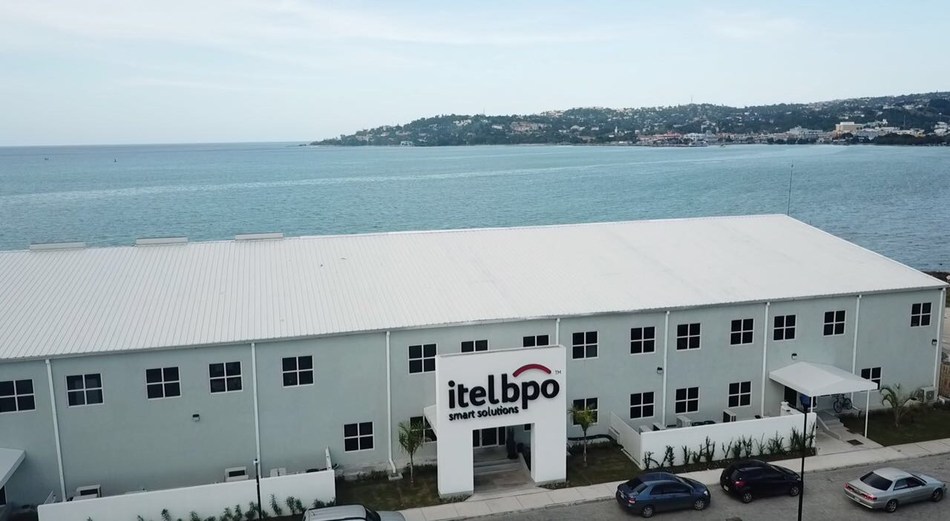 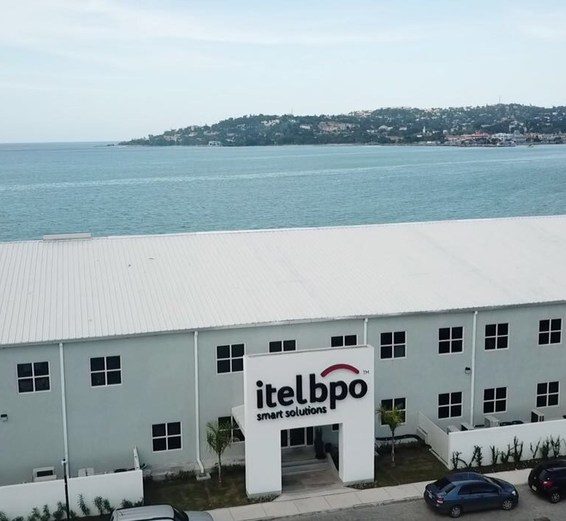 It has been reported that Itel is looking to hire more than 250 people to boost its workforce at the Emerge BPO it acquired in July of this year. At that time of the acquisition, itel did not specify how many people Emerge BPO had employed in Honduras but it is apparent that the Yoni Epstein-owned BPO is expanding the workforce.

Local media reports say itel is looking for bilinguals who can speak both Spanish and English. Finding bilinguals may not be a challenge for itel in Honduras since bilingualism is the main attraction for foreign firms investing in the Central American country.

The facility is secure and complete with all modern amenities as well as a strong information and communication technology infrastructure. There are more than 25 companies operating in the business park.