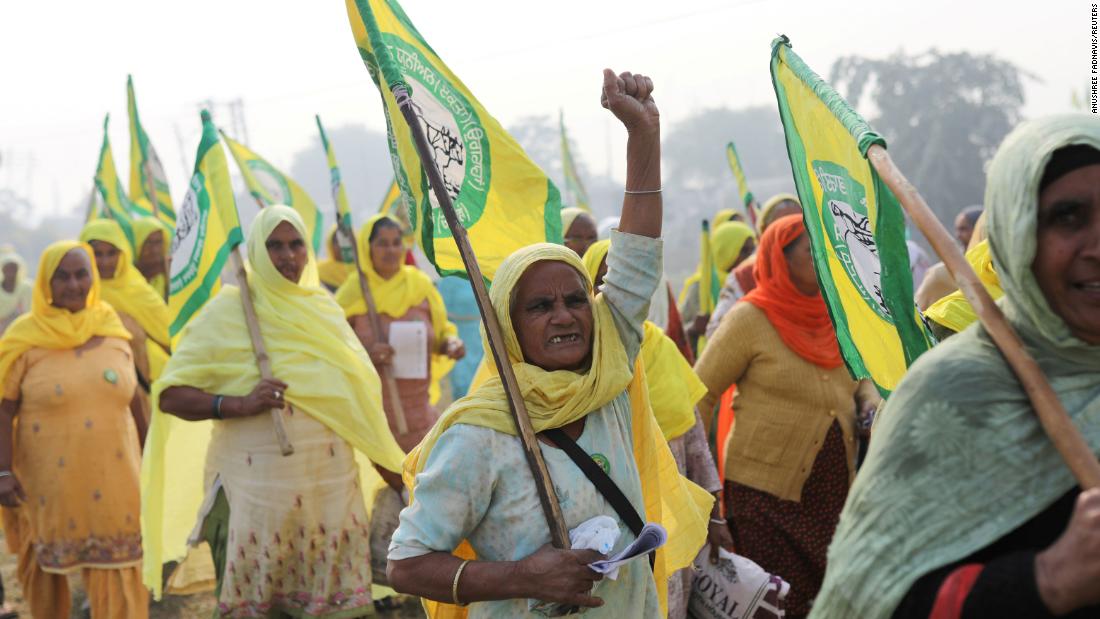 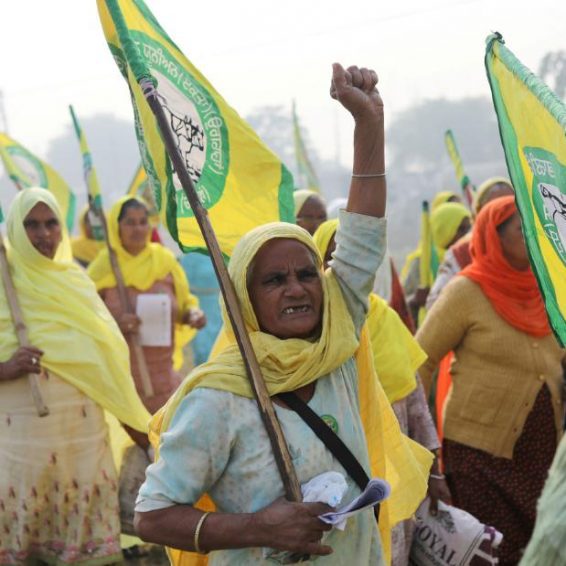 2 months ago·1 min read
ShareTweetPinShare
Home
World News
India formally repeals controversial farm laws after year of protests
The content originally appeared on: CNN
The country’s President Ram Nath Kovind signed a bill repealing the laws late Wednesday, after it was passed by the lower and upper houses of Parliament earlier this week.
Modi’s ruling Bharatiya Janata Party (BJP) had insisted the reforms would modernize India’s agricultural system. However, farmers said it could leave them open to exploitation and ruin their livelihood.
Previously, farmers had to sell their goods at auction, where they received at least the government agreed minimum support price (MSP) for some of their crops. The new laws aimed to loosen the rules around the sale and pricing of farm products that protected farmers from an unregulated free market.
Indian farmers forced Modi to back down on new laws. So why aren’t they going home?
For more than one year, farmers camped on the outskirts of India’s capital to protest against the laws, arguing market forces would push prices even lower, and smaller farmers would find it hard to negotiate favorable deals with corporate giants.
Read More
The protests remain ongoing as farmers say they have a list of other demands that have not been met, including being legally entitled to a minimum support price for their entire crop, and more government support.
In India, farming is a political issue and the protests posed a rare challenge to the BJP.
Seven Indian states will hold elections early next year to determine whether the BJP will retain power. Modi’s ruling party currently governs six of the seven states, including predominantly agricultural Uttar Pradesh.
Farmers are the biggest voting bloc in the country — the agricultural sector sustains about 58% of India’s 1.3 billion citizens. Angering the group could see Modi lose a sizable number of votes.
In an address to the nation on November 19, Modi said he would repeal the laws.
“Today I have come to tell you, the whole country, that we have decided to withdraw all three agricultural laws,” Modi said, acknowledging the importance of farmers and the challenges they have faced.