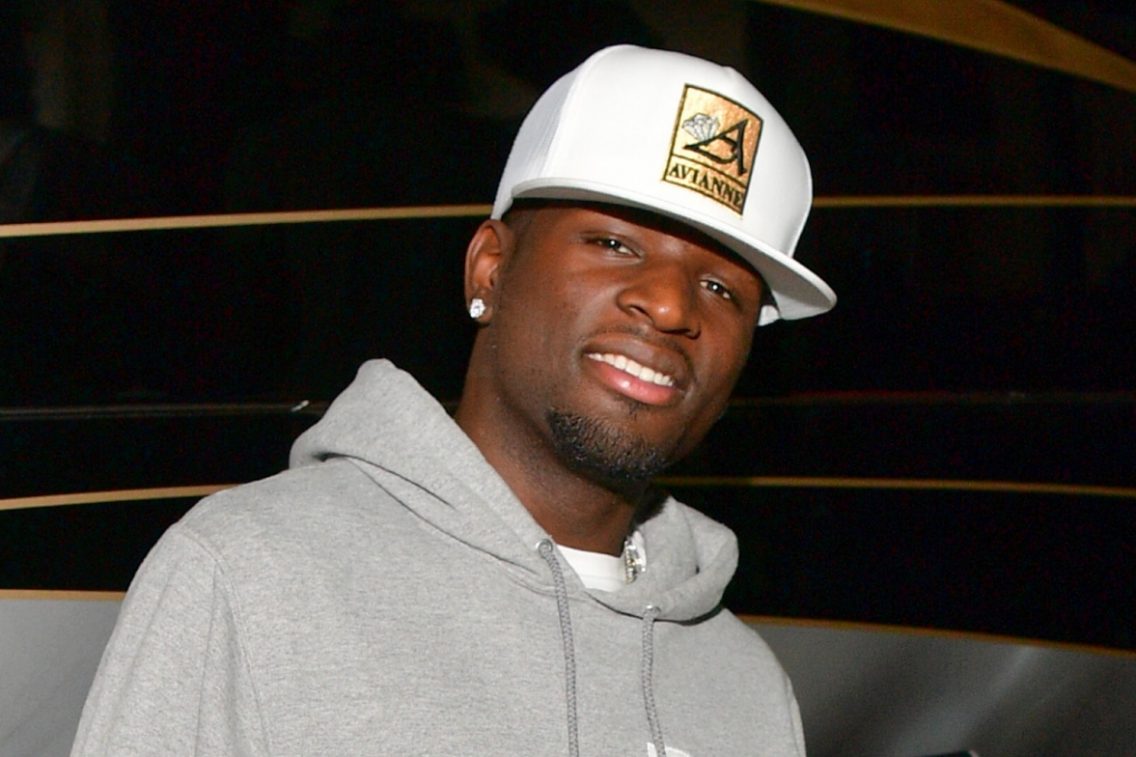 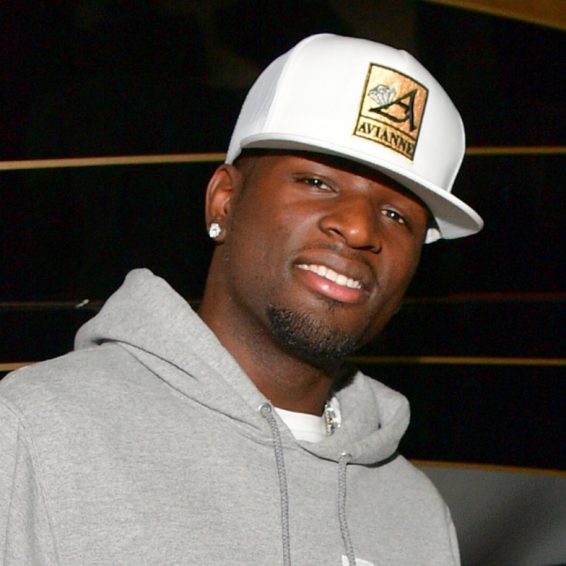 Lil Baby blessed his pal Ralo with $50K in prison that he quickly turned into $200K.

There’s nothing like knowing a friend has your back, especially when you are behind bars. Gucci Mane‘s 1017 rapper Ralo definitely felt the love recently after Lil Baby sent him $50,000 while in prison. Ralo is currently incarcerated at the Clayton County Detention Center in Ashland, Alabama, following his 2018 arrest on conspiracy charges.

The “Fall Apart” rapper shared a video of himself speaking on a prison phone and thanking Lil Baby for the much-appreciated gift.

It seems he wanted everyone to know about Lil Baby’s kindness as he also shared a message about the gift on his Instagram page.

In that post, he revealed that he was also able to turn the $50,000 into a whole lot more.

He also used that post to share his feelings about the loss of his friend and Quality Control rapper Lil Marlo, who was shot and killed in July 2020.

Ralo remains hopeful about his release and updated fans in October about the progress of the case.

“My judge scheduled my entire case to be over December,” he said at the time. “My lawyers asking for time served.”

Ralo could have had a taste of freedom last year, but his bond was denied after he was accused of continuing to sell drugs even though he was locked up by using code words and his Apple watch. He’s been behind bars since April of 2018, after he was caught trying to smuggle thousands of pounds of marijuana from California to Atlanta.

Judge Michael R. Brown, who denied his bail, is quoted as saying, “The Court determines that Davis is a danger to the community and that no condition or combination of conditions will reasonably assure the safety of the community if Davis is released.”

It is alleged that during an undercover operation, the FBI confiscated over 500 pounds of high-grade weed worth about $1 million. He was eventually held on a private jet during a raid at the Peachtree-Dekalb airport where FBI and DEA agents found 17 packages weighing 444 pounds, wrapped in clear cellophane plastic bags, worth a total of $840,000.

The Gucci Mane 1071 Records artist was among 13 other people charged for marijuana trafficking.