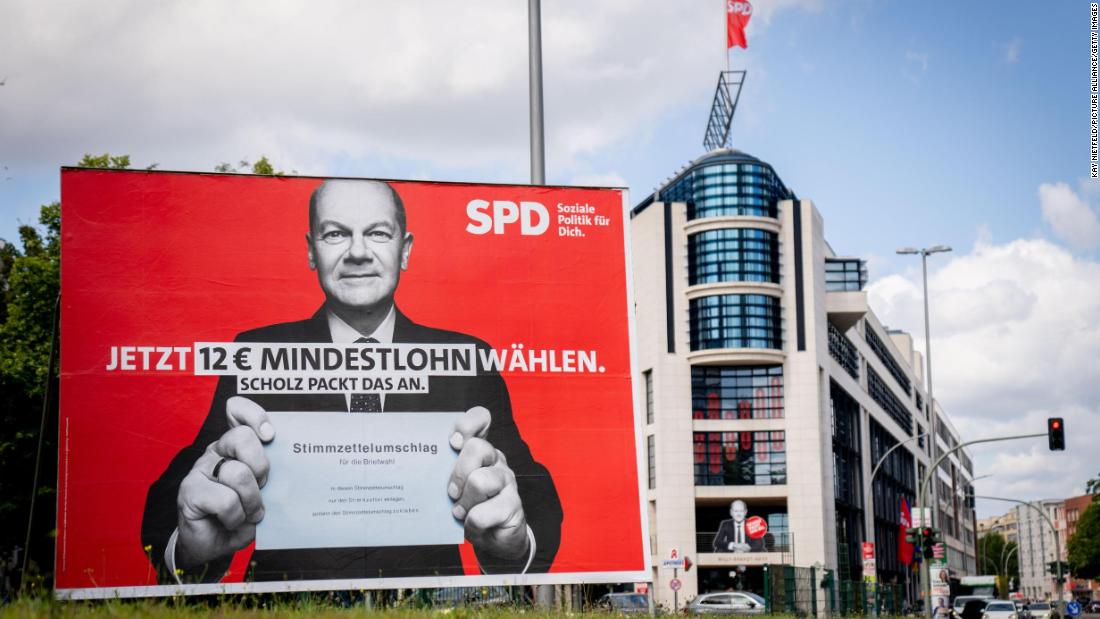 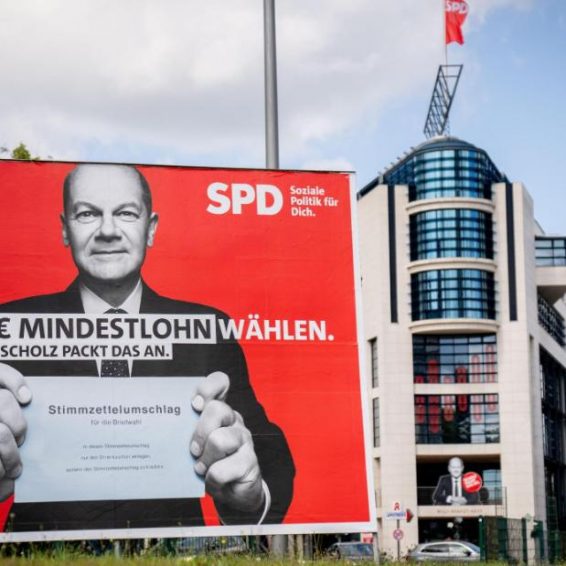 2 months ago·1 min read
ShareTweetPinShare
Home
World News
Germany is giving nearly two million workers a 25% pay rise
The content originally appeared on: CNN
Three German political parties agreed to form a new government on Wednesday, with left-leaning Social Democrat Olaf Scholz set to succeed Angela Merkel as chancellor following lengthy coalition negotiations.
As part of the coalition agreement, the country plans to raise its minimum wage to EUR12 ($13.46) an hour, from the current rate of EUR9.60 ($10.77) an hour.
The move could boost the income of nearly 2 million people in Germany who earn minimum wage salaries, or about 5% of workers, according to Carsten Brzeski, an economist at ING. He said the move was “clearly significant.”
The minimum wage was already set to rise to EUR10.45 ($11.72) in July 2022. The text of the coalition deal did not state when the bigger one-off increase will take effect.
Read More
UBS economist Felix Huefner said the move should “boost overall wage growth” across the German economy, while warning it could “contribute to broader wage pressures.”
Germany’s hawkish central bank took the unusual step of publicly criticizing the measure this week, calling it “worrying.” It said it would have a knock-on effect on wages for higher earners.

Economists and policymakers around the world have been closely watching rising wages as a key component of inflation. In Germany, inflation in October stood at 4.5%, the highest measure in almost three decades, as energy prices shot up and the cost of food climbed.
Germany first introduced a national minimum wage of EUR8.50 ($9.54) in 2015.
Support for minimum wages in Europe has grown as the power of labor unions has declined. The European Commission says there was a drop in the proportion of EU workers covered by collective bargaining agreements between 2000 and 2015, with particularly strong declines seen in central and eastern Europe.
A new draft EU law announced earlier this month looks to bolster minimum wages across the bloc with new requirements.
“During the previous crisis, lowering minimum wages and dismantling sectoral collective bargaining was the harsh medicine prescribed to many member states,” EU Parliament member Agnes Jongerius, who sponsored the measure, said in a statement. “Now, we are fighting to increase statutory minimum wages and to strengthen collective bargaining in Europe.”
Germany’s minimum wage is already among the highest in the European Union.