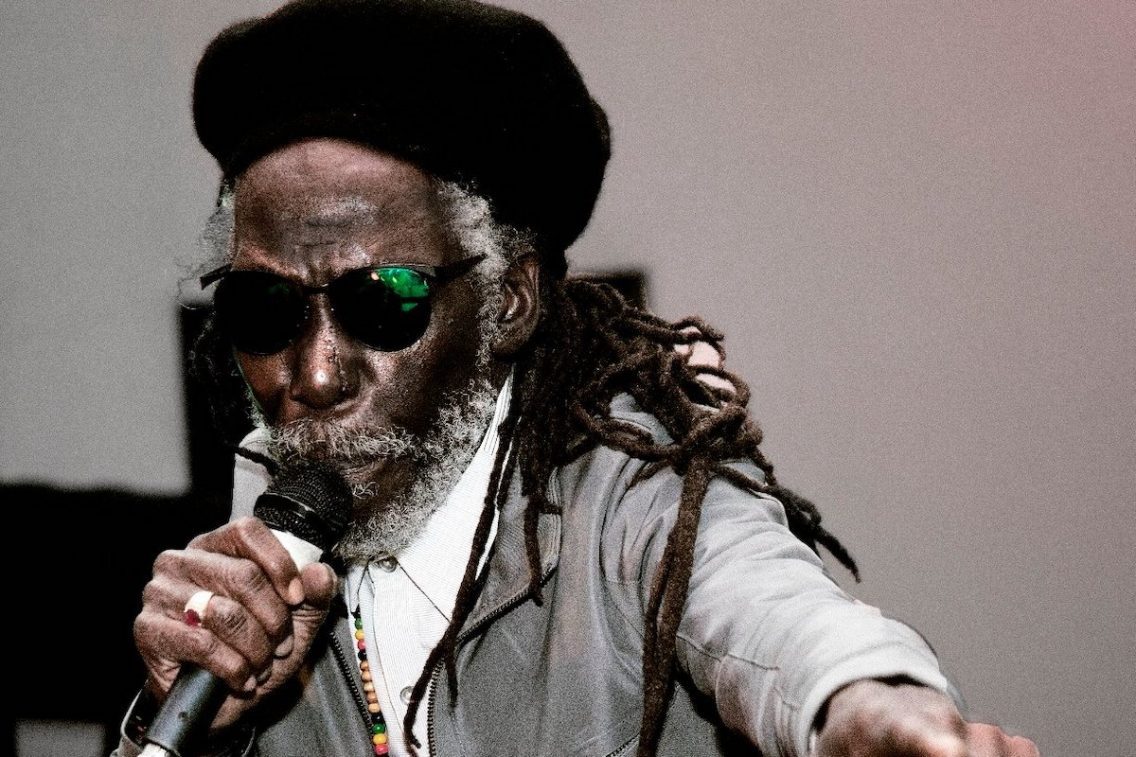 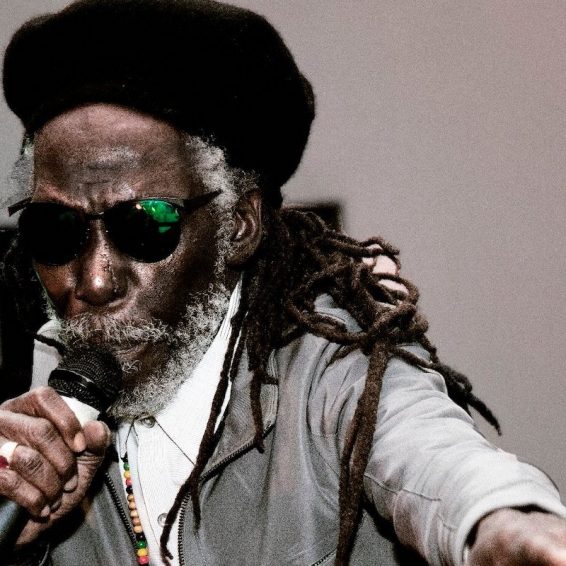 The death of Dennis comes just days after the passing of bassist Robert ‘Robbie’ Shakespeare of the famous reggae duo Sly and Robbie was announced.

Garth Dennis, who helped to create the Black Uhuru and was its leader, helped to pioneer the electronic and echo-driven style of reggae in the 1980s. His death was announced by his former band, The Wailing Souls, who paid tribute to him on social media.

“We grew up together on the streets of Trench Town with The Wailers and Joe Higgs as our teacher and later in Waterhouse,” the group said. Dennis, who founded Black Uhuru, left the group and joined The Wailing Souls for ten years before returning to the Black Uhuru. After that, he also recorded as a solo artist.

The cause of death of the musician was not immediately known.

Garth Dennis, born in 1949, spent his childhood in his birthplace Trench Town where he was immersed in reggae and rocksteady music. Trench Town has produced a number of musical greats and is a cultural heritage site in Jamaica for its creation of the genres of music, which later became synonymous with Jamaica and Jamaicans.

Growing up, Dennis became friends with other historical figures in reggae like Bob Marley, Peter Tosh, and Bunny Livingston, aka Bunny Wailer.

Among those he has worked with are fellow musicians Don Carlos and Duckie Simpson, with whom he founded Black Uhuru.

The band’s first name was Swahili for ‘freedom.’ However, the group didn’t do so well at their first record, which caused Dennis to leave the group and join The Wailing Souls reggae band. He returned to the group in the 1980s just as the group began to work with hit producers Sly and Robbie, with whom they developed a signature style of heavy drum and bass lines, sharp guitar riffs, and electronic and echo effects that became widely popular and landed them some success.

The group went on to win their first Grammy award- that is, the inaugural Grammy Award for Best Reggae Recording in 1984 for their project “Anthem.”

The band received seven Grammy nominations for Best Reggae Album over the course of its career and has received numerous awards and commendations, including having their album Red released in 1989 being ranked in Rolling Stone’s 100 greatest albums of the 1980s.

They also gained praise for songs like “Sponji Reggae,” which featured in the 1980s sitcom The Cosby Show, and “Shine Eye Gal,” featuring the Rolling Stones’ Keith Richards.

In 2008, he rejoined the Wailing Souls following the break-up of Black Uhuru and a legal case with Duckie Simpson. Thereafter, Garth released his first solo album Trenchtown 19 3rd Street in 2015 featuring Sly Dunbar and Carlton Davis. His second solo album was to be released in 2020.

With Black Uhuru, he created nine (9) albums and toured the world where he and the group opened for the Rolling Stones and The Police, and others.

Throughout his career, he worked on eight (8) albums with the Wailing Souls during their successful Channel One era.

Garth Dennis leaves to mourn his wife and children.