China’s economy is getting walloped by crises in energy, shipping and real estate 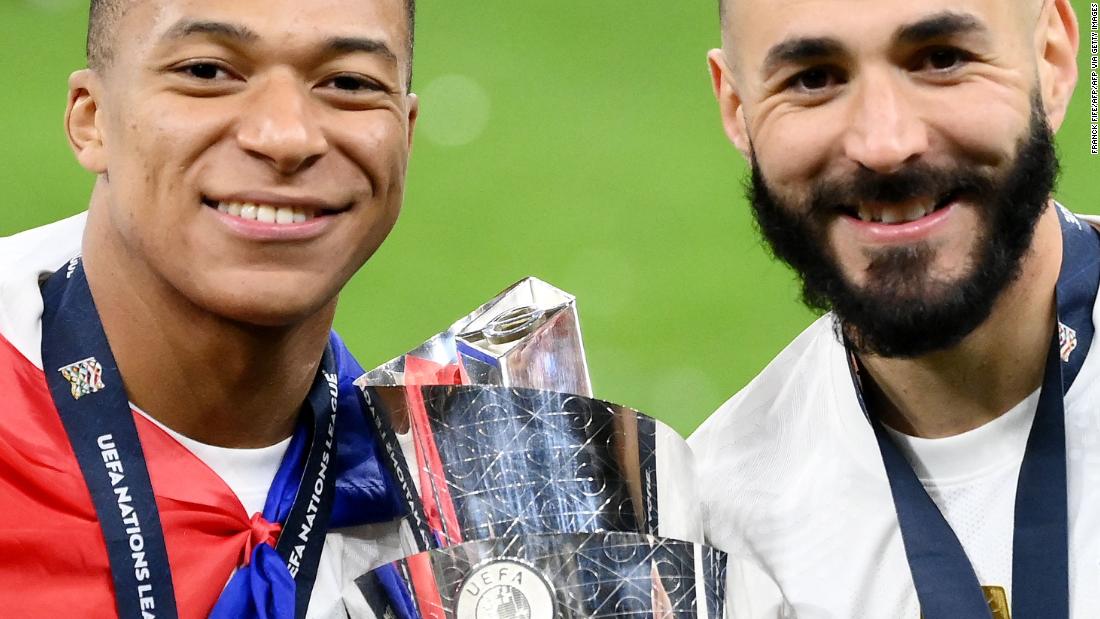 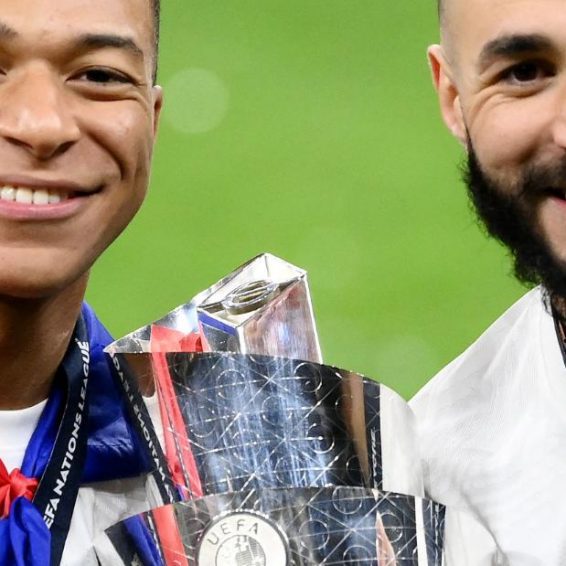 1 week ago·2 min read
ShareTweetPinShare
Home
World News
France wins UEFA Nations League
The 2-1 victory at the San Siro in Milan sees France become the second country to win the Nations League as Spain’s players were left frustrated by Mbappe’s contentious winner.
Mikel Oyarzabal had opened the scoring in the second half when he finished off Sergio Busquets’ pass, but France equalized moments later as Karim Benzema fired a wonderful, curling shot into the top corner past Unai Simon.
Then with 10 minutes remaining, Mbappe got behind Spain’s defensive line and calmly finished past Simon — a goal that was allowed to stand following a video assistant referee (VAR) review.
READ: Neymar says the 2022 FIFA World Cup could be his last
Read More
Although Mbappe was in an offside position, it was adjudged that Eric Garcia had deliberately played the ball with his heel.
“The referee said that Eric played the ball and, from that moment, that annulled the offside,” Busquets said to Spain’s RTVE.
“But that doesn’t make sense — Eric tries to cut the ball off because he thinks Mbappe is going to get there because he thinks he’s in a legal position. They don’t explain that to us.
“You have to try to play the ball and Eric didn’t want to play the ball but it escaped his control. He tried to cut it off like any defender would.”
Garcia, meanwhile, told RTVE: “The referee said I had the intention to play the ball, he said I should have stepped aside and let Mbappe control it, which is the rule.
“I think that’s what hurts the most — a defender will never in their life step aside [in that instance]. Hopefully, they change that.”
READ: With some ‘more open to conspiracy theories,’ vaccination rates of English Premier League players remain shrouded in mystery
France, which narrowly missed out on getting the game’s first goal when Theo Hernandez hit the bar, held on for the victory after two excellent saves from goalkeeper Hugo Lloris in the game’s final moments.
It was the second time in two games that France had come from behind to win following a thrilling comeback against Belgium in the semifinals.
“I’m extremely proud, I’m very happy for the players,” manager Didier Deschamps told UEFA of the victory.
“It’s true that we were in two difficult situations in these two matches … quite apart from the quality and the talent in this team, we also have this mentality and team spirit.”
France’s Nations League triumph comes after Portugal became the first country to win the tournament in 2019.