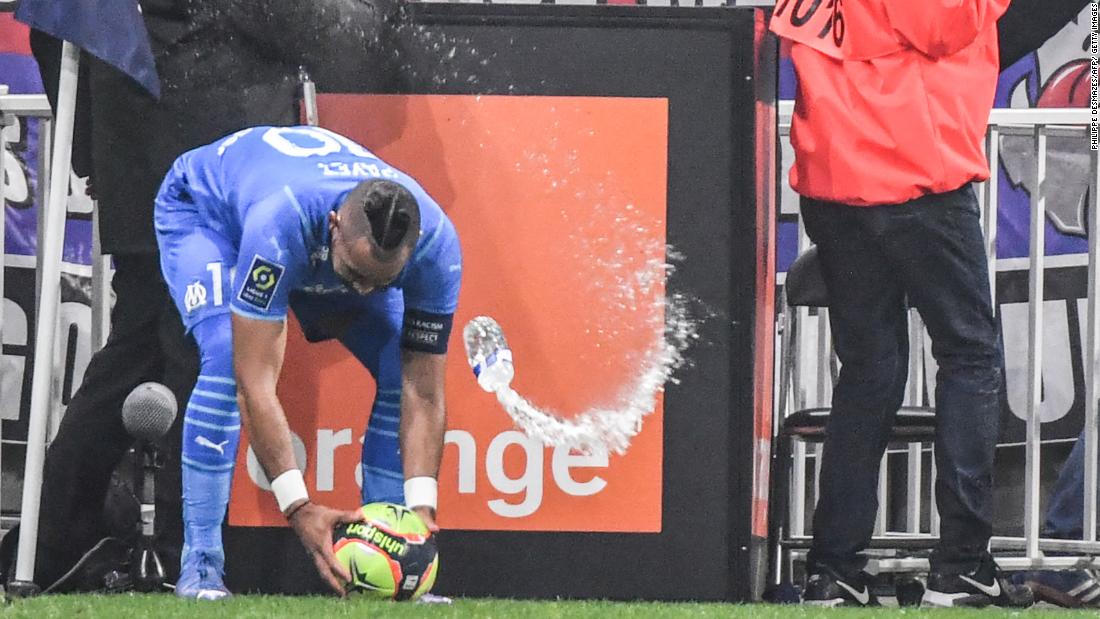 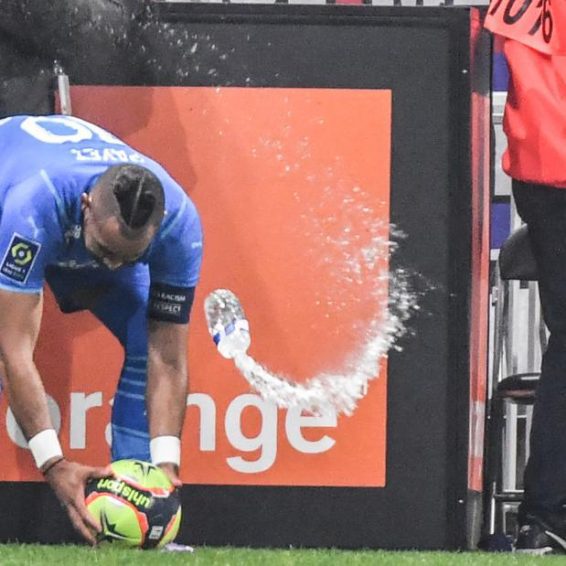 1 month ago·1 min read
ShareTweetPinShare
Home
World News
France to ban plastic bottles in stadiums to protect players and staff
The content originally appeared on: CNN
The move is part of measures to limit violence from fans against players or staff on the pitch during matches.
Clubs will be able to put the measure in place from today, if they so wish, a statement from the ministers of interior, justice and sport said. It added that the French Football Federation has announced its desire to apply the rule for the next match of the national team.
The ministers agreed that when a player or referee is injured on the pitch by a projectile from the stands, as a rule the match in question will be completely stopped, the statement said.
READ: French league game abandoned after player hit in head by water bottle thrown from crowd
Read More
An obligation will also be placed on clubs to install measures to stop projectiles from being thrown on to pitches from the stands (for example, the installation of nets), the statement added.
This will be integrated into the rules of the Professional Football League. The League will also establish an audit of video surveillance systems at stadiums to identify and sanction “trouble makers” at matches, the statement said.
France is also considering a fine issuable by a police officer on the spot for anyone attempting to smuggle flares or fireworks into a sporting arena or use them therein, the statement said.
Visit CNN.com/sport for more news, features, and videos
In recent months French football has been marred by several instances of projectiles being thrown on to the pitch during top-tier sporting matches.
This resulted in a viral image of stewards protecting Paris Saint-Germain forward Neymar with riot shields when he took a corner kick at a match in Marseille in October.