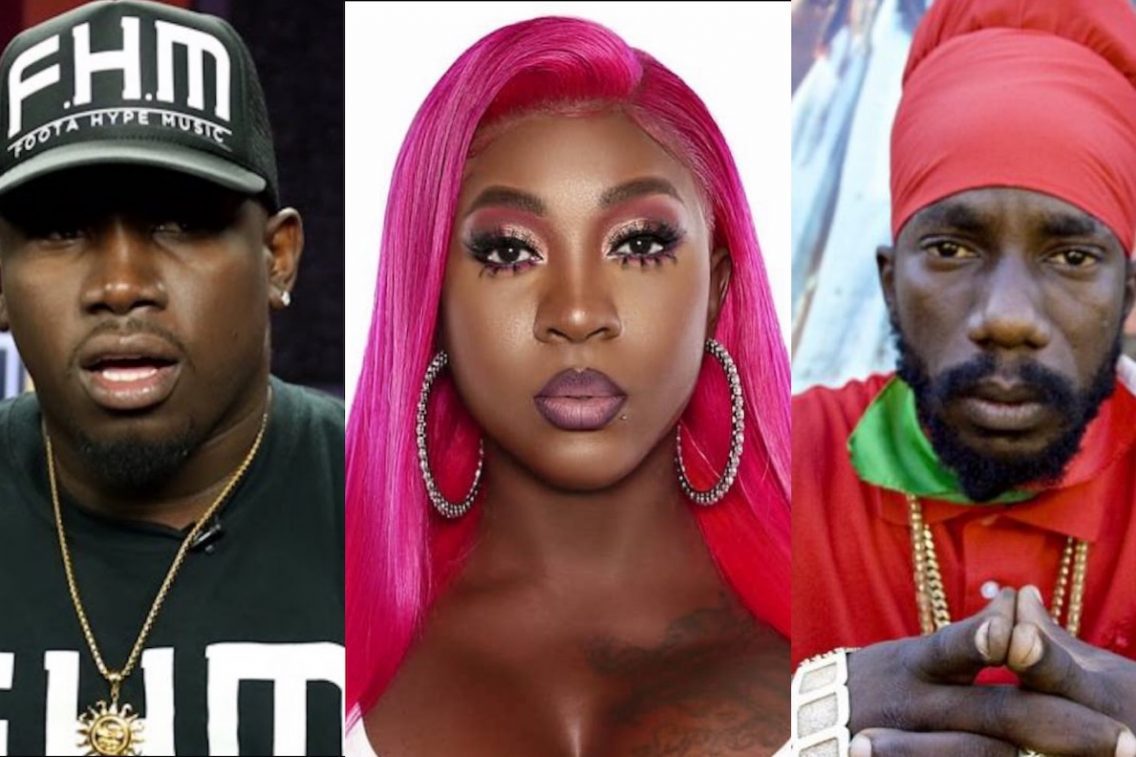 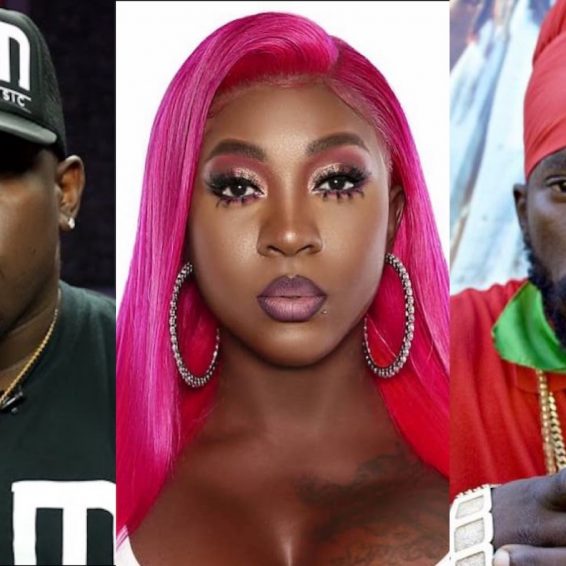 Foota Hype and Sizzla are going off on Spice for headlining the upcoming Toronto Pride Festival.

It’s no secret that many aspects of dancehall and by extension many aspects of Jamaican culture are very averse to the LGBTQ community. Spice‘s decision to headline Canada’s Pride 2022 Festival celebrations next June has invoked the fury of some in the genre.

The group responsible for the show has already enthusiastically announced that the “Condense Milk” singer would be headlining the show on their Instagram page.

“It just got a lot more spicier in here! The Queen of Dancehall and recent @moboawards nominee, @spiceofficial will be headlining #Pride2022! Visit PrideToronto.com/2022 for more info! What will you be wearing?” the group posted yesterday, November 17.

Spice later confirmed the news on her Instagram page, saying, “Toronto Canada ?? finally gonna see you 2022 . I can’t wait LGBTQ.” A post that shows her support of the community and probably that she is unashamed to be associated with the group, especially considering she is expected to be the main act.

The news has not been well received by some, like dancehall selector Foota Hype, who is well-known for his strong anti-gay sentiments. In a lengthy post on the matter, which he also posted yesterday, the selector said in his two decades of supporting and promoting dancehall, he had never felt so “completely defeated ashamed embarrassed weak betrayed in my subconscious mind.”

Foota Hype chided Spice for her decision, saying that she was one of the two artists he would put his head on a block for that would never embrace the heavily ostracised LGBTQ community.

“I was confident that two ppl I would never live to see do this was @spiceofficial and @grunggaadzilla this now drives a serious fear in my consciousness that all hope is lost this submission to the devil.’ he added.

Foota Hype also accused Spice of just being in dancehall for the money and added that it was clear to him that what is “going is that moral values are no longer important”. He also viewed the choice to perform at the event as a direct attack on dancehall’s “culture and righteous values.”

“This is a big L for the ancestors of Jamaica and the music given to us by the almighty money has officially poisoned and crippled our industry, we’ll maybe this is a band show if not it would be sad that @spiceoffial wouldn’t consider the wellbeing and career of her dj after this , shame a kill mi God know,” he ended.

Foota Hype post has already gotten close to 2000 likes, and many in the comments share his sentiment. “Everybody a bow down to them now, smh new world order in play,” one fan said while another added, “I endorse this message, our music has hit a new low. The lowest I’ve ever seen, as a Jamaican I’m embarrass and ashamed by this.”

Some fans, like this one, did not agree with his take; however, “this is the first time am gonna disagree with you foota business is business, this doesn’t mean she supports it,” that fan commented.

Naturally, a lot of Foota fans on IG will agree with his message. “At this point foota, nothing in this world shocks me anymore remember as they love to say nowadays to each his own so they use that saying to say f*** what anybody thinks,” one female fan wrote. “Jamaicans have lost everything name values an morality they don’t even know the meaning anymore. As long as you stay solid and keep to your belief that’s all we can do nowadays.”

The Ten singer also came under fire from veteran dancehall artist Sizzla Kalonji. He has been a strong advocate against the LGBTQ community since his arrival on the scene back in the 90s. In his first post against the performance, he said, “None a dem nastiness bout yah unu gweh. You’ll not corrupt our children any more.”

Sizzla made a comment alongside a message in text-art that stated that Jamaicans are known for “bashing” anything that is corrupt and misleading, including homosexuality.

Sizzla returned to that post today to add, “We just don’t want to see our artistes in any such thing as these, we should try our best to escape these corruption because they are every where.”

Then in another post, late last night, he stated, “We nah sell out ,we nuh hungry, jamaica full a good food and very nice people our African heritage and culture is rich.”

Both posts combined have been liked close to 8000 times as many in the comments section showed their support of his stance. These two are not alone in their feelings towards the community, and many other dancehall artists have been accused of homophobic lyrics.

Spice appears to be unbothered by the criticism so far and hasn’t addressed either of the posts made against her decision as yet. What do you think about Spice’s decision to perform at the Pride Event next year?