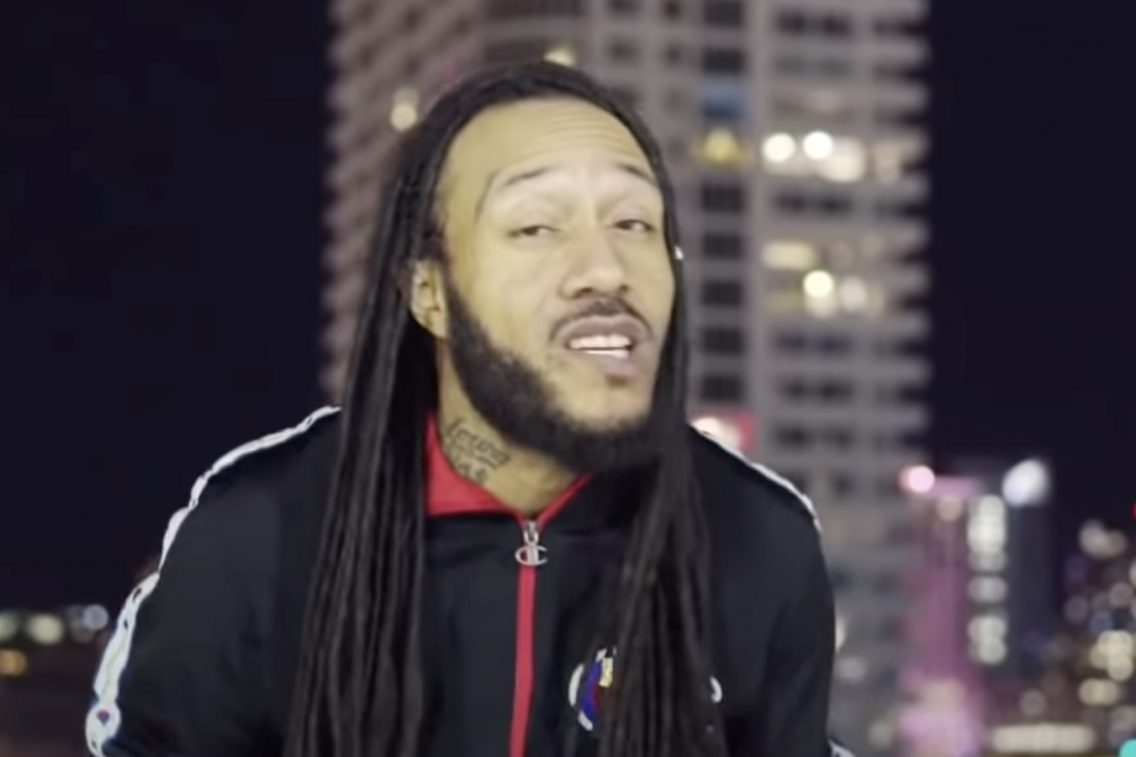 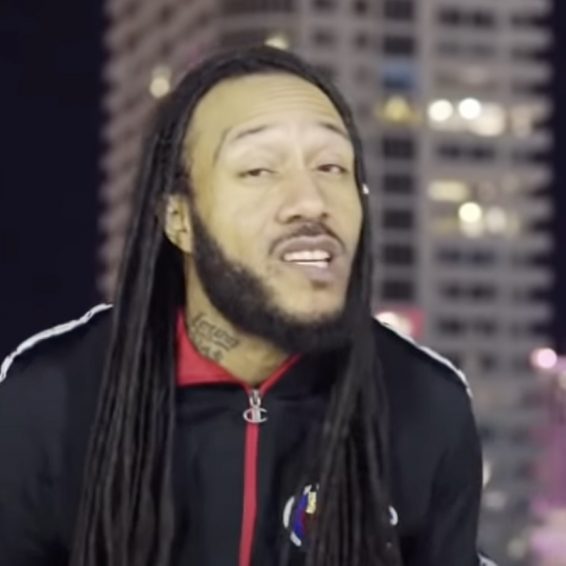 A failed rapper named Mathboi Fly is currently in police custody following the tragedy that rocked the town of Waukesha, Wisconsin.

According to reports, a red Ford Escape SUV plowed straight through the crowd of the Waukesha Christmas Parade on Sunday, November 22. The aftermath was even more shocking as five people reportedly lost their lives and roughly 48 more injured, including children.

Brooks turned out to be a local rapper who unsuccessfully launched a music career and has a song called “Half A Tikket,” for which he released a music video a few years ago. In the same music video, he had a red Ford SUV similar to the one he allegedly used to mow people down at the Christmas Parade.

YouTube removed the original music video after suspending the account that uploaded it, but it has since been uploaded by other individuals.

CBS 58 News shared a photo of the damaged SUV parked in a driveway before police removed the vehicle and took the suspect into custody.

Brooks Jr. has a lengthy criminal history in the town. As recently as November 5, he was hit with several charges, including resisting an officer, battery, disorderly conduct, and skipping bail.

At a press conference on Monday, police say Brooks Jr. ran through a barricade and used his vehicle to run over dozens of people, including women and children. Five persons have been confirmed dead and almost 50 more injured. Authorities could be filing murder charges sometime soon.