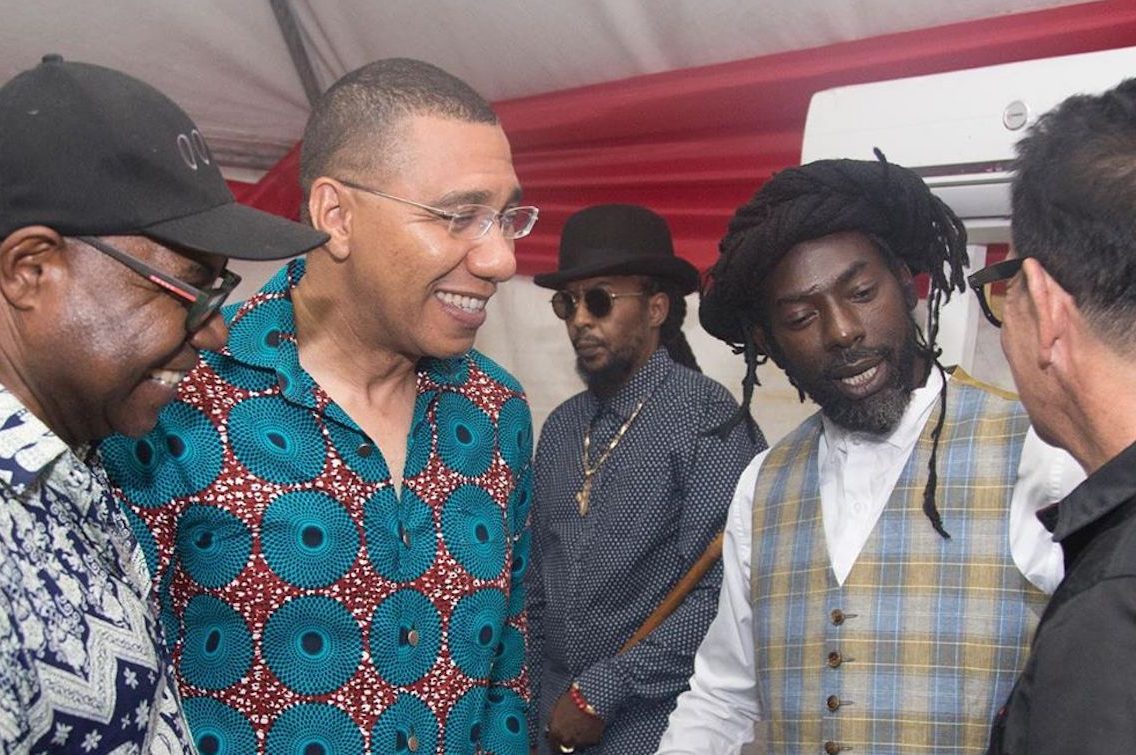 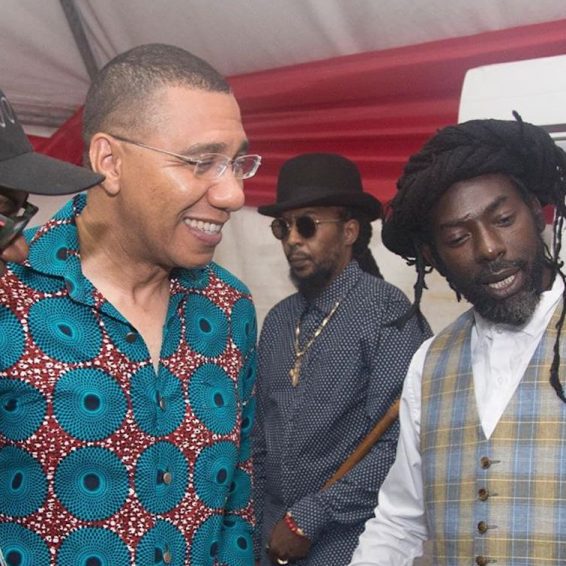 The Christmas holidays just got a little brighter for Jamaicans who are rejoicing at the extended curfew hours announced on Tuesday by Prime Minister Andrew Holness.

Many have taken to social media to air their agreement on the new measures as quite a few share their plans to attend parties and events (which coincidentally have not been given the green light).

Still, some businesses will be able to exist under other leeways, such as restaurants and bars not having a gathering limit per se except for them to observe the curfew and Covid-protocols.

Among those who seem to be planning with the new measures in mind is dancehall artist Bounty Killer who shared a party being hosted by his niece on December 18.

“We other niece party show support & so forth. C-View We She Shellingz No Telligz,” the artist captioned a flyer announcing Sasha Bling’s drink out called “Swear Mi Haffi Win” being held at Seaview Garden.

“I MISS going to street parties I miss going to the inner city sessions. JAMAICA don’t feel like the land we love no more ni lie!!!! We need back we ENTERTAINMENT badly,” the manager had posted on his account.

Many of his followers agreed as they reminisced on past times they attended Passa Passa parties back in the day. Others compared how other places like the United States, specifically Florida, dealt with the pandemic by keeping entertainment open and removing mask mandates.

Romeich himself is hosting another cookout for December 17.

Several other posters for events have also been popping up on social media but advertised as brunch or cookout.

Meanwhile, Prime Minister Andrew Holness has not addressed whether measures governing events and large gatherings will change. However, a recent “combo” sex party was reportedly shut down by police in Portmore on Sunday night after police became aware of the event, which took over social media.