50 Cent Reminds Critics About Success Of ‘The Massacre’ Album 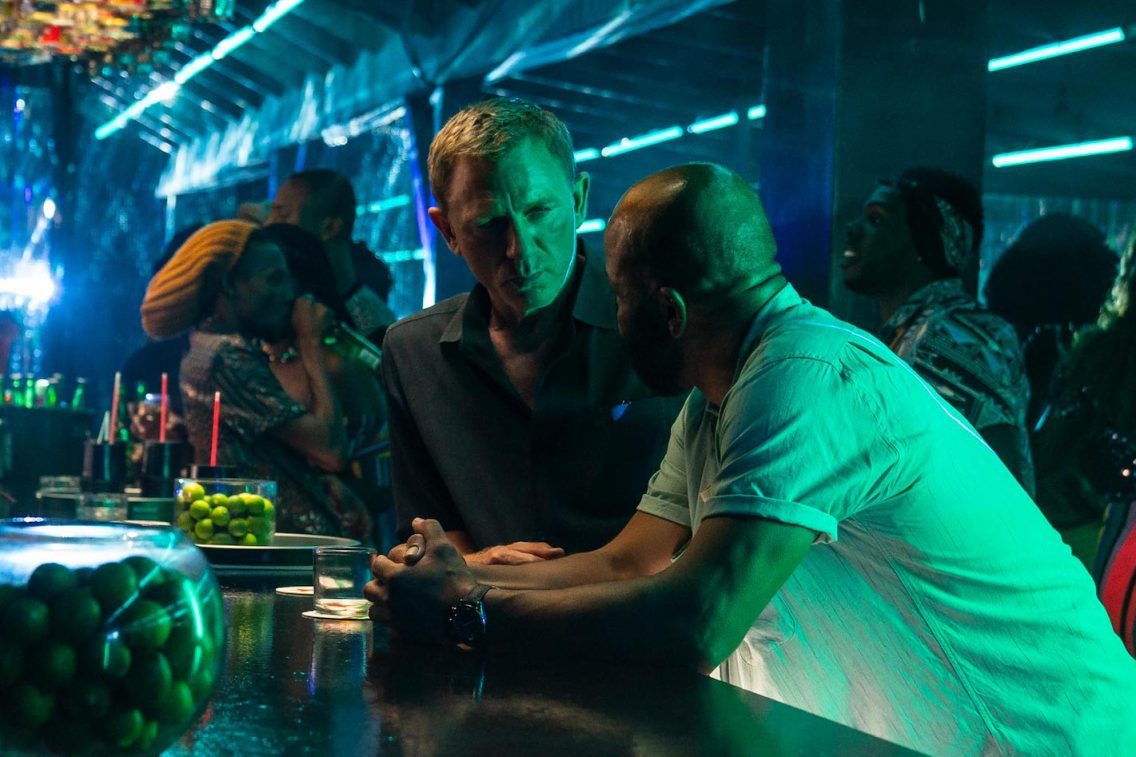 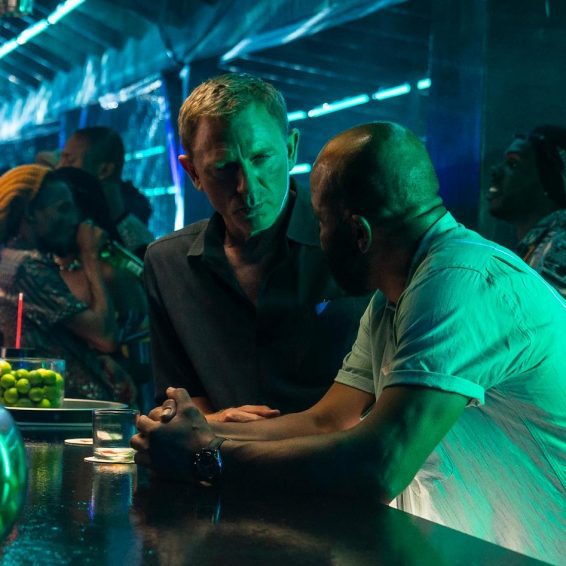 Shaggy and Buju Banton are among local stars who picked up major features in the new Bond movie, No Time To Die.

The James Bond movie franchise has set its sails back home to Jamaica. Unbeknownst to many of the island’s natives and fans of the series, not only was the first ‘007 movie, Dr. No, shot and filmed in Jamaica, but the creator of the series, Ian Fleming, wrote the novels at his Goldeneye villa in Oracabessa, St. Mary, that is now known as a luxury resort. The latest Bond film, “No Time To Die,” features scenes shot in Kingston and Portland, as well as some popular faces and voices in Jamaican media will be in the film.

It is a proud moment for many Jamaicans to see a huge movie production on its coasts and, most surprisingly, within one of their main cities, Kingston. The soundtrack contains some of Jamaica’s finest, “Love In The Arena” by Jah Buzz, “Bam Bam” by Sister Nancy, Buju Banton‘s “Champion,” “Rastafari Way” by Teacha Dee, and Shaggy‘s “Money Up” featuring Noah Powa.

Going from the classics to the new artists on the block, “Love In The Arena” by Jah Buzz was featured as an oldie but goodie not known to many. Sister Nancy’s “Bam Bam” was more well known as it had already made it to the big screens way before the James Bond franchise decided to use it. The song has been featured in many classic films, advertisements, songs, and new films and currently stands as the most sampled reggae song of all time.

“Walk like a champion, talk like a champion, what a piece a body gyalz tell me weh yuh get e from,” is one of the most iconic lyrics in dancehall’s history. The classic single “Champion” was recorded in Banton’s prime and is among his most known and celebrated songs along with tracks like “Driver,” “Untold Stories,” “Close One Yesterday,” and “Murderer.”

Teach Dee’s “Rastafari Way” was selected to be used in the film, much to the shock of the artist himself. He stated, “It was a shock, and honestly, in the first instance, when I got the email from the company called Search Part, I did not believe it.” The timeless, familiar, and upbeat song, however, is of no surprise to reggae producer, Perfect Giddimani. He told The Gleaner, “Rastafari Way is a timeless beautiful song and for that reason, I am not surprised that the producers chose it to be a part of ‘No Time To Die’.”

The most recently released song was “Money Up” by Shaggy featuring Noah Powa. The upbeat tropical track came from Shaggy’s Wah Gwaan?! album. Noah Powa had nothing but gratitude to express for the opportunity to be a part of such a huge project. The deejay tweeted his praises. “Forever grateful for the opportunity to be a part of this one,” his caption began. “First movie sync. @noahpowa & @direalshaggy – @lmrpro @tonycdkelly @deepitboss Money up in the new James Bond film No time to die. Name on the big screen #noahpowa winning and winning,” he added.

From cultural classics to songs held dearly in the hearts of Jamaicans, the James Bond movie showcases the musical pride and joy of Jamaica’s world-class artistes from past and present. The representation of local artists is sure to give Jamaicans all around a sense of pride for the island.