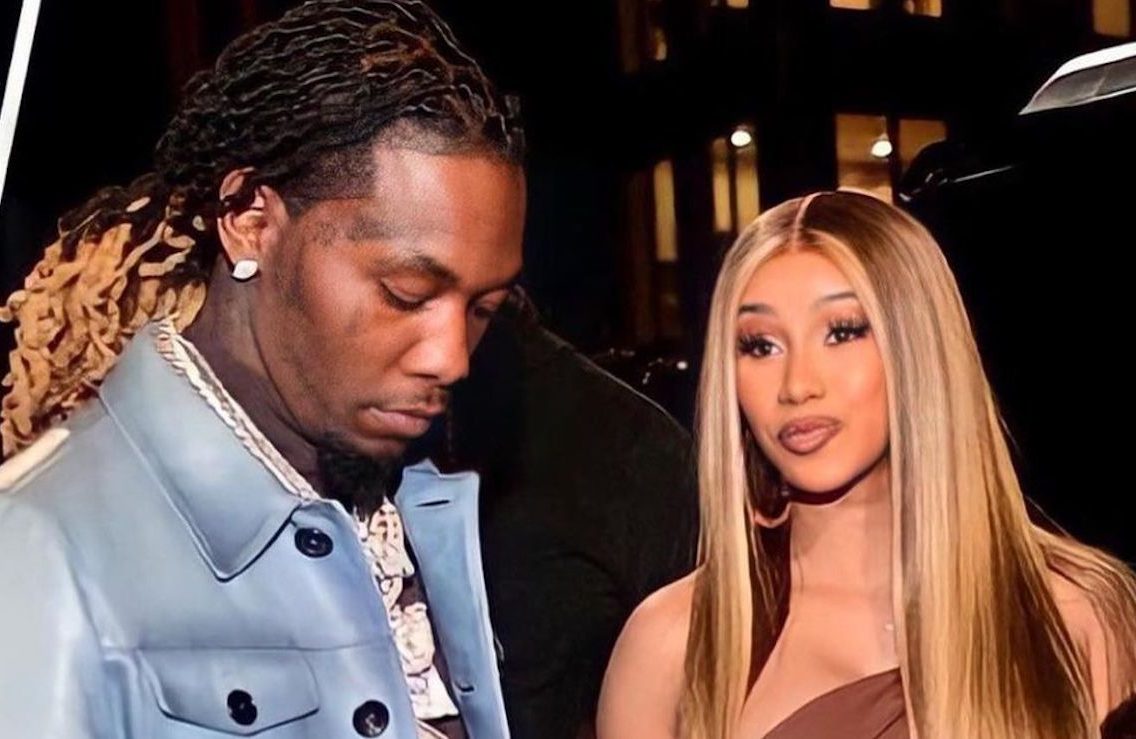 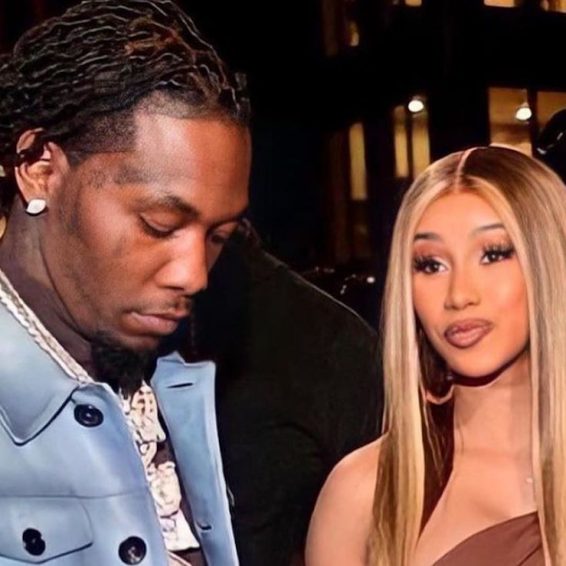 2 months ago·1 min read
ShareTweetPinShare
Home
Entertainment
Cardi B Saved Offset From Embarrassing Himself At Playboy Party In Miami
The content originally appeared on: Urban Islandz

Cardi B saved her husband Offset from a potentially embarassing decision while partying at a Playboy party in Miami.

The Bronx rapper is high off her latest bag at the Playboy Mansion, and one thing about the rapper is she is taking her husband wherever she does. A video shared online shows the couple enjoying time together at the Playboy party.

Cardi B has been bringing home quite a few bags lately, with the most recent being her alcohol-infused whip cream that sold out in minutes after Cardi announced the drop for the Christmas holidays.

While at a party at Art Basel in Miami on Friday night, Cardi B be can be seen having whipped cream squirted into her mouth by Offset.

The almost 30-second video shows Offset handing her the whipped cream can and asking her to squirt it into his mouth.

Cardi B, however, takes both and sits down pretty in her Prada mini dress and Playboy bunny chain on her neck. It’s unclear if Cardi did not hear him despite Offset making motions for her to spray his mouth.

Fans, however, reacted at the video as many laughed at Cardi’s reaction and felt that she preserved his masculine image by not spraying his mouth.

“She saved his life…he dnt even know,” one person said with laughing emojis while another said, “she ain’t want him to become a meme.”

Another said, “she knew what everybody in the comments would say.”

While fans had a laugh over the video, no one can argue that Offset is not a supportive husband when it comes to his ultra-successful wife. It’s safe to say that she also saved him from a potential embarrassing decision.

Cardi B was recently announced as creative director for Playboy as the brand shifts from its quarterly print to now digital as it pivots with the changing times.

“For as long as I can remember, I’ve felt connected to Playboy. It’s truly the original platform for uncensored creativity and I’m inspired by its incredible legacy of fighting for personal freedoms,” Cardi said about the appointment.

The brand also said that Carid B will provide artistic direction across several of the company’s branded merchandise, fashion, and digital editorial. The rapper is also a founding member of the new creator-led platform, CENTERFOLD.