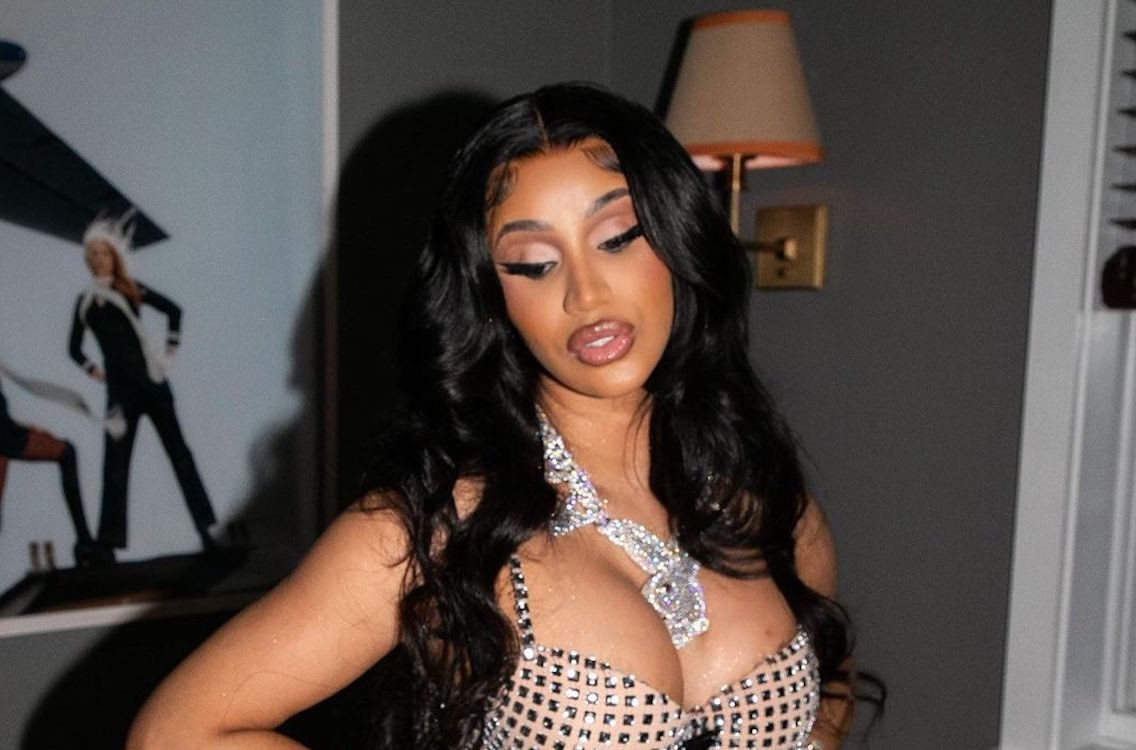 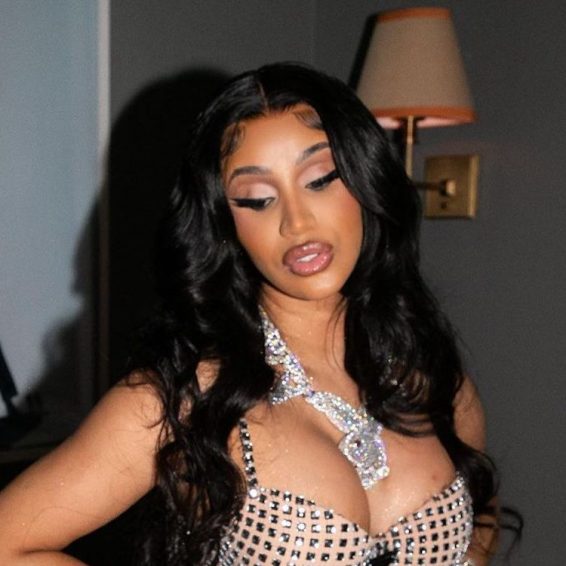 Cardi B has always been open about her cosmetic procedures and the reasons she did them. The rapper who was once a stripper in her native New York had previously disclosed that her decision to get plastic surgery, specifically a BB, gave her more confidence about herself.

On Friday, Cardi B shared her opinions on whether the BBL comes before veneers. Brazilian Butt Lifts and veneers have been two trends that grew in 2021, with many women opting to sculpt their bodies with surgery over gym and veneers added for the perfect smile.

The pricey procedures have, however, sparked one too many fiery debates on whether women are still considered “natural” after. Many celebrities have also endorsed cosmetic procedures, including Cardi B, Nicki Minaj, and others.

Cardi B, in particular, has always spoken about her BBL, including wanting BBL after having her first child, Kulture.

Still, Cardi B thinks having nice teeth can wait.

In a now-deleted tweet where a user tweeted that women should get veneers before getting a BBL, Cardi B shared that she disagreed.

Cardi later defended herself as she said she was being attacked by persons promoting the natural body.

“the natural body committee are jumping me in the comments even tho the tweet was about BBL OR TEETH not NATURAL BODIES OR BBLs,” Cardi shared with a straight face.

Cardi B had famously spoken about fixing her teeth by putting in porcelain veneers from a Dentist in Austin, Texas. She spoke about her teeth in her chart-topping single “Bodak Yellow,” where she said in the lyrics- “got a bag and fixed my teeth/ Hope you hoes know it ain’t cheap”. Her dentist had said the veneers cost $12,500.

Some fans on Twitter were loud in their disagreement with the rapper. One said, “I’m offended because I got a gap with a nice smile and it’s pretty asf on me. So what’s exactly you’re saying, Bardi ???”

As fans sought to interpret Cardi’s tweet as saying men will spend on a nice body, not necessarily a nice smile, some fans agreed, “She ain’t lying. Majority of men do not care if her teeth are straight.”