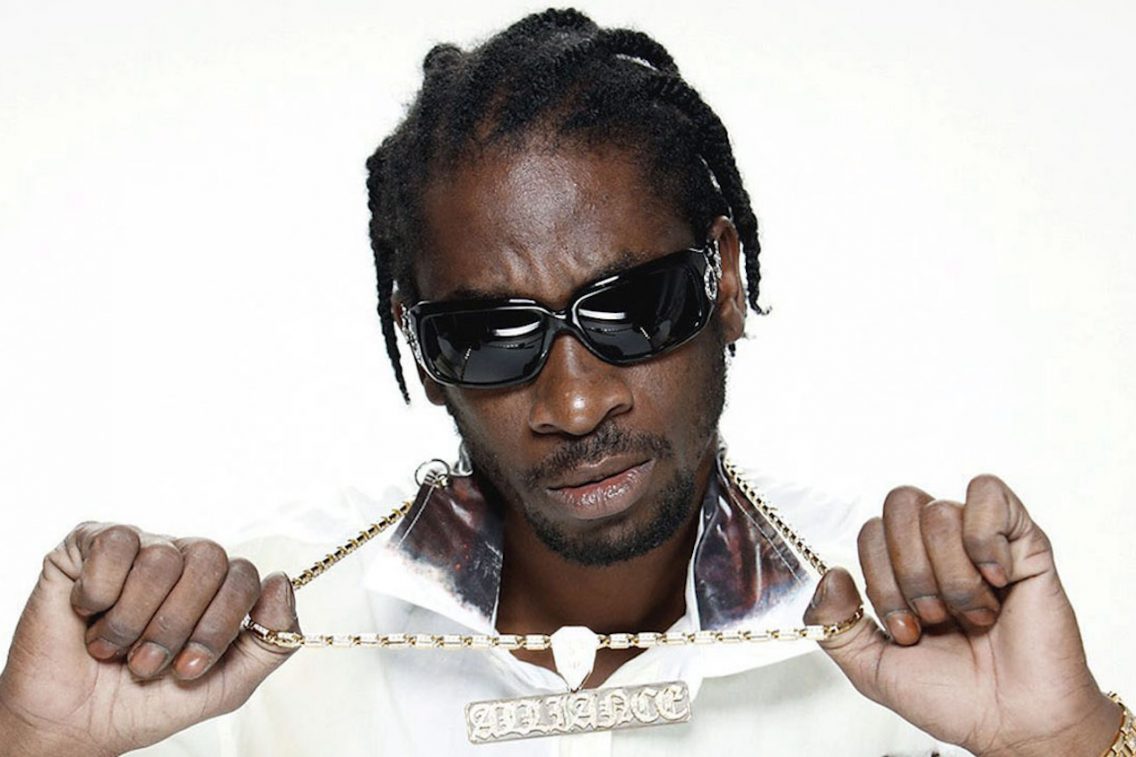 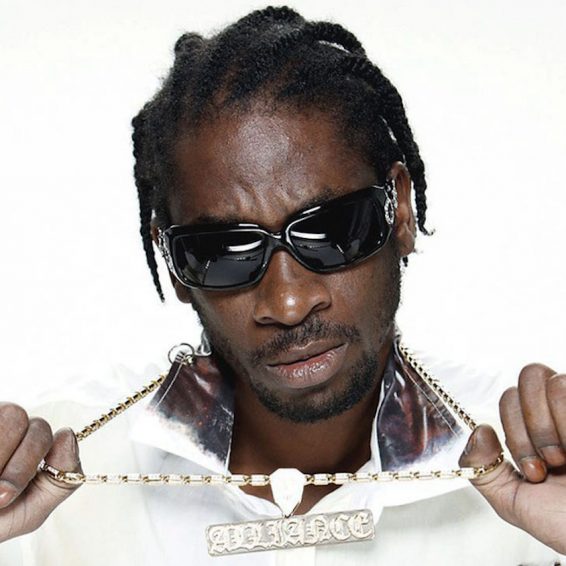 Veteran dancehall artiste Bounty Killer is looking forward to making his upcoming film debut, and if the producer of the show, Nigel “Niney” Dixon, has his way, that may be before the end of the year. The film is about the life of a young man who goes through a tale of violence and corruption after he finds a gun in his community.

Dixon, who spoke with the Observer, explained that despite a lot of people being grounded, he believes it is a good time to get working, as most of the cast and crew are present and available. He also revealed that Bounty is not the only artist he is hoping to collaborate with.

The filmmaker said that there are other musical talents that he would like to recruit for this project. He kept his cards close to his chest about exactly who he wanted to work with and added that he did not even speak to some of them as yet. The final decision on who has to join the cast must also be discussed with the director before making a final decision.

“But the truth is, right now, there are no major festivals taking place so some of them should be available. The same for the crew, who are not presently employed. That’s why I need to go before the end of this year. We never know things might get going while people are available,” he added.

Dixon also explained that he was in the process of trying to secure financing for the movie. His hope is that he can get one specific major financier on board, and that would be the green light to go ahead and begin filming. While some others are interested in the film, he hopes to secure funding from that particular individual.

Dixon further explained that if he could secure this person to the team, the person could help immensely because of their international links.

“The truth is this is a Jamaican film but we are making it so that an international audience can also appreciate it. The story is universal but just told through the eyes of the Jamaican culture and experience,” Dixon continued.

The producer also said that he was wrapping up talks with that financial backer and hoped to have everything sorted out by the end of this week. If all goes well, he’ll be able to start filming soon. Whether or not it works out, he intends to get the ball rolling soon.

The director selected for the yet-to-be-titled film is well-known British-born, Jamaica-based filmmaker Rick Elgood. He is widely known for his films like the cult classic Dancehall Queen. Elgood wrote the screenplay based on the story by Dixon.

Offset’s Brother Released From Prison After 15 years, Puzzled By An iPhone

Bounty killer is definitely looking forward to playing the leading role. In a previous interview, he told the Star that he would “always play the lead role in anything I am doing.”

He also said that it was a great opportunity for him to help highlight issues that affect the youth of Jamaica and also to showcase how crime can affect a community.

“Killer is always against crime and violence, so I agreed to do this movie to send a message to the youth of Jamaica. Acting is always something I considered doing, but it has to represent what Bounty Killer stands for,” he said.

In that same interview, Dixon had indicated that he had already secured partial funding from an overseas-based company and is still in discussions with Downsound Entertainment.