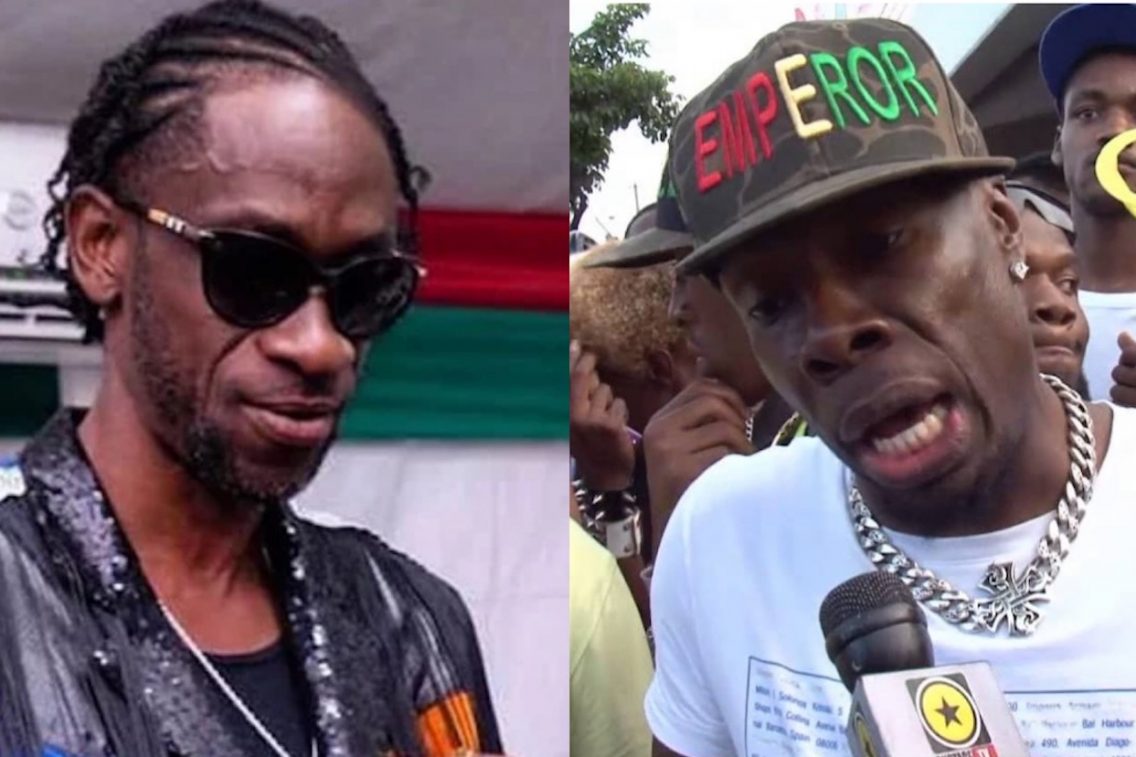 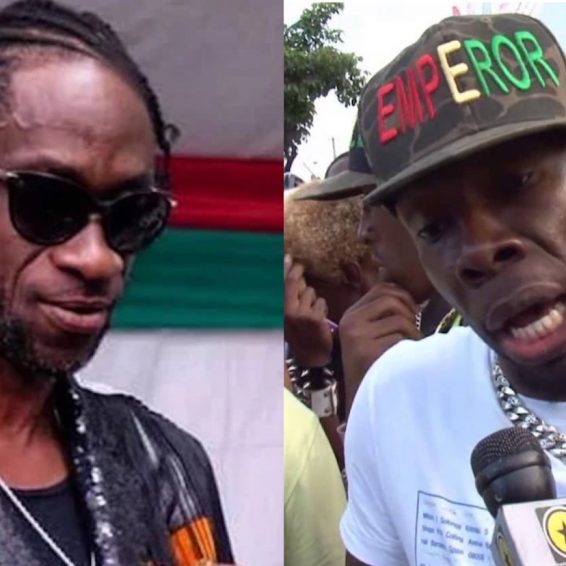 There’s been a lot of negative fallout ever since young dancehall artist Jahshii praised Bounty Killer for his contribution to the youth in the genre while denouncing international stars like Shabba Ranks. So much so that the Warlord got involved in the issue as well.

The “Cream of the Crop” artist made the now-viral statement in an interview with Anthony Miller on Television Jamaica’s Entertainment Report.

Jahshii’s statement was prompted after Miller asked him about his feelings about this new generation of dancehall artists. He praised his colleagues, including Skeng, 450, Silk Boss, Yaksta, Dane Ray, and Nation Boss, saying they are among the top new artists.

Jahshii added that the only thing holding them back was the need for proper backing. Something he said is not forthcoming from artists who have made it internationally like Shabba Ranks.

He then described Bounty Killer as a real “street bredda” who has helped out many deejays trying to make their way in the highly competitive genre. Soon after that, Bounty Killer tagged the rising artist in an Instagram post.

Not too long after that, reports surfaced that an artist for Emperor Ranks Entertainment (ERE), Zanadu, had less than kind words for the “Life Changes” deejay. He had much harsher words to add as well. Zanadu said that he watched the interview, and in his opinion, Jahshii was unknown and therefore not deserving of a collab with an international star like Shabba Ranks.

Not many in the dancehall space agreed with his statements, including the legend Bounty Killer who demanded that Zanadu apologize.

In a fiery retort posted to his Instagram page, Bounty began, “This lunatic needs to apologize quick and fast bcuz first place him dis Shabba for comparing Jahshi to Shabba then him dis Jamaica that made all of us by saying that Country also calling the kid a piece of sh*t.”

Ari Lennox Arrested In Amsterdam, Shares She Was Racially Profiled

The “Fed Up” singer was in a no-nonsense mood as he added, “no management speak in those languages and since nobody knows Jahshi why took it so hard then I guess everybody know him now though.”

Bounty Killer fans were quick to agree with him, with one fan writing, “What him say about jahshi only prove jahshi point… love the realness jahshi continue to put out hits an positive hardcore dancehall music #jahshimusic.” Another added, “And how the youth is not on Shabba’s level, with the drive he has they best believe he will get there some day.”

There are unconfirmed reports that Zanadu has since apologized. Nevertheless, it might be too little too late as Jashii is sure to have suffered for offering up some brave comments and his genuine feelings about the struggles of young artistes to make it in dancehall.

The entire debacle has also proven that Bounty Killer cares about the youth in dancehall and stands up for them. He was the only artist who demanded an apology on Jahshii’s behalf, proving the “Bad Energy” artist’s original point about getting support.