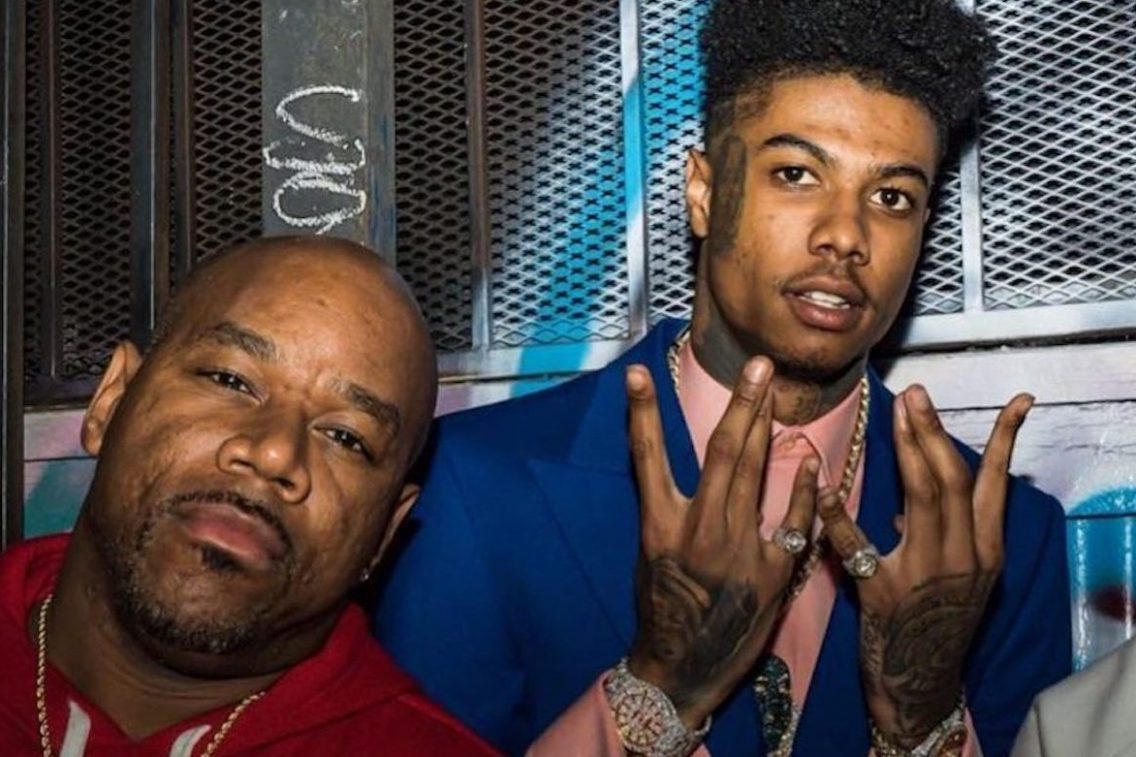 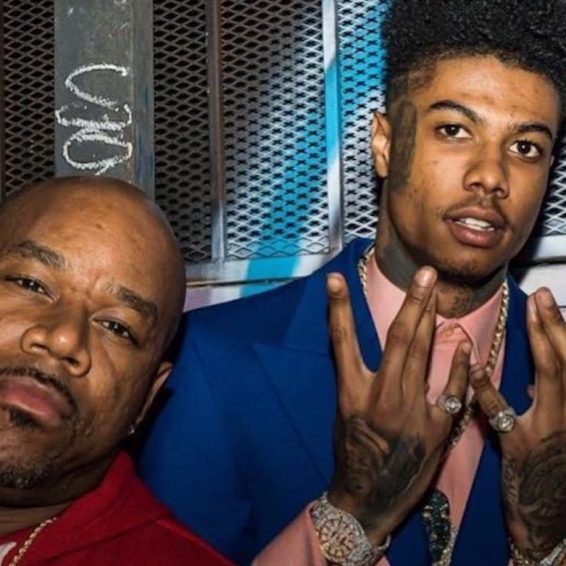 It was high drama over the weekend at rapper Blueface’s house as he and his manager Wack 100 aggressively sought to remove one of the girls he has living in his house.

Videos shared on social media show police attempting to diffuse a situation between Wack 100 and Blueface’s artist Chrisean Rock who he signed following his Blue Girls Club show. The woman lives at the house and claims that she has a right to be there since she lives and works there.

In videos, officers can be seen conducting a welfare check on Rock. Officers can be heard asking Rock if she needed help and telling her that her sister was concerned. Earlier, Rock alleged that Blueface locked her in a bathroom. Rock, who is also romantically involved with Blueface, claims that she won’t leave and that she is on Blueface’s label and that he owes her money.

In a confrontation with Wack 100, he says that she was fired a week ago. “I don’t live here for free,” she shouts. I work,” to which Wack 100 replies, “You work what? What do you do?” She then replies, “I’m an artist, man. What are you talking about? I work for you.”

Wack becomes aggressive as he speaks for Blueface- “the owner here he ain’t going for it,” as police attempt to maintain calm. Wack 100’s begins to shout, “You don’t work for shit. He dropped you a week ago! Two weeks ago! He dropped you!”

In another video, officers can be heard telling Wack 100 to slow down as he attempts to explain the law. Apparently, Rock can’t be evicted without notice, according to local land law.

Wack 100 can be heard screaming and hitting something as he shouts for Rock to “get up out of here.” Rock, however, insists that she’s not leaving. During the video, her phone clearly shows a large bruise on the thigh. It’s unclear how she suffered the injury.

Meanwhile, in another video, Rock becomes emotional following Wack 100’s aggressive behavior. In an Instagram live with another person, she explains the situation while being in the bathroom. By this time, the police have left, but now Wack and Blueface get into an argument.

In later videos, the police return and speak with Wack 100.

“She does not live here.” He says to the police officer, and when asked if he was her manager, he said, “I manage who she says is managing her, which is a complete lie.”

Later, Rock is escorted by the police to collect her belongings which she laments is missing.

“They cleaned it all out! They cleaned my stuff out, bro. Do you want me to show my clothes in the fucking washer? They probably didn’t clean the washer out. What you mean? I’m set up right now. It looks like I’m crazy, but I don’t care.”

The last video ends without any conclusion to the issues. It’s unclear if Rock was taken away by the police. She signed with Blueface Records in December 2020 after a stint on the quarantine reality show- Blue Girls Club, where almost a dozen women shared the same premises and competed for the attention of the rapper.

Rock is well-known for having her tooth knocked out during a fight with Blueface’s ex-girlfriend.