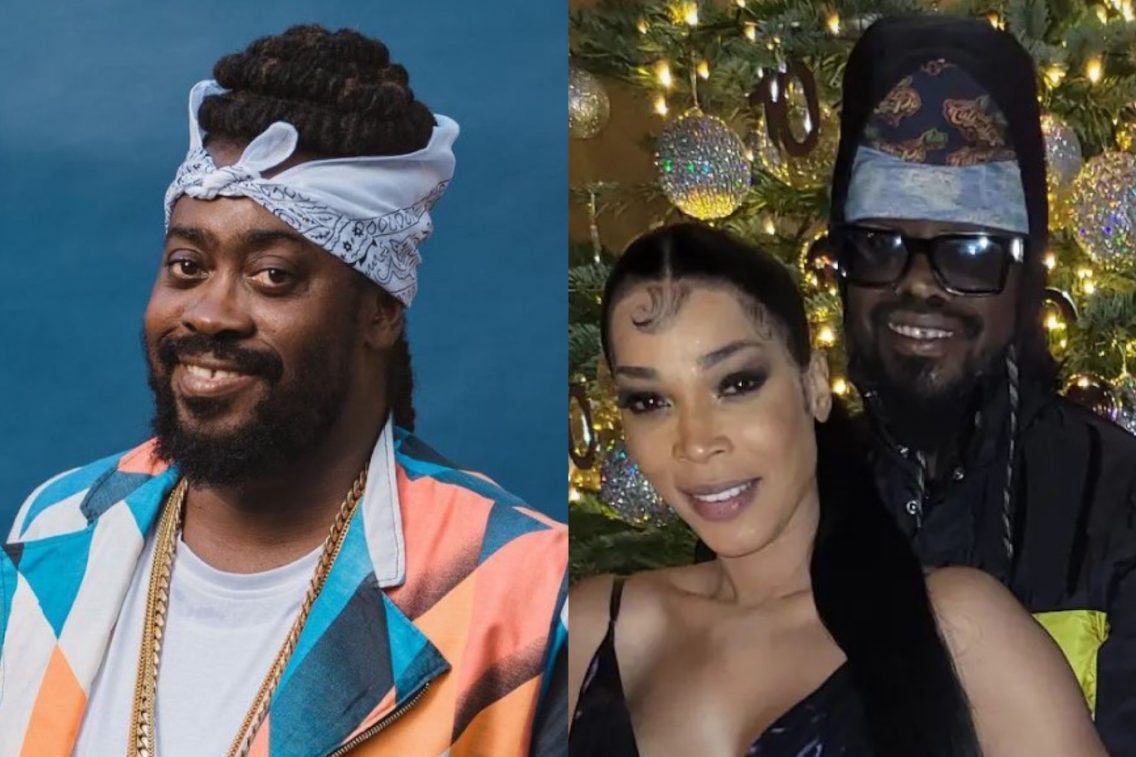 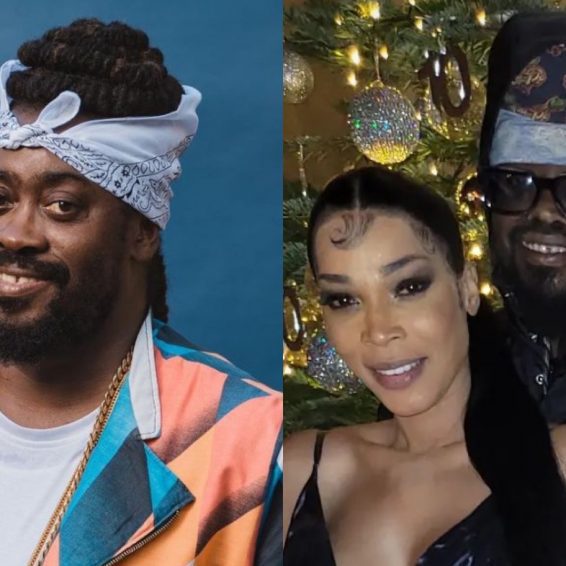 It hasn’t taken the self-confessed ‘gyalis’ long to find a new love interest as he serenades a new woman on video and curious fans want to know all about the new mystery woman. Beenie Man and a British-Jamaican businesswoman named Camille Lee have been seen in a video where they are wearing bathrobes, and Beenie fondles her shoulders before she turns around, and the two share a kiss.

The dancehall legend was also seen in another video walking up some stairs with a box of fresh red roses and a gift bag as he sings “Happy birthday dear Camille,” while she was heard giggling in the background.

Beenie Man also shared a full-body photo of the woman on his Instagram Stories without a caption and another with him hugging her from behind, clearly giddy in love. Camille Lee stuns in the tight-fitting dress as her side boobs peek out.

Beenie Man is presently in the United Kingdom. His break up with local politician and motivational coach Krystal Tomlinson came as a shock to fans when they both announced back in January that they were splitting. While there was no reason, Beenie Man had said that there were no “bad vibes” between them but that they grew apart.

Meanwhile, fans have been reacting to the news of Beenie Man’s latest relationship as they comment on the number of children he has and the more than a dozen women he has fathered children with so far.

While some were happy for him, others dragged him.

“Then Beenie him big and whoring eeh him nah stop now?” one person commented under the video while another said, “this man penis soon rotten off.”

Beenie Man, 48, has been stirring the curiosity of fans as he appeared to be exploring the market. In October, speculation about his dating life started when he was spotted being cozy with a British actress and model, Alexis Economou.

Many bashed Beenie Man for being interested in Economou, who is just 28- a little over half his age and younger than some of his children.

Meanwhile, according to some gossip blogs that dished out the tea on Camille Lee, she is a British businesswoman and promotions/event organizer. She is Jamaican and formerly known as Camille British in the entertainment space.

Several Jamaican blogs have wasted no time digging up Camille Lee’s past as they share that she is the former spouse of boat party promoter Cawka Lee. Videos online show Beenie Man, a guest of Cawka Lee, as the men shake hands and seem cordial. The video is from one of the boat ride parties in 2019.

Fans dragged Beenie Man for having his eyes on Cawka Lee’s wife from back then, although there is no evidence to substantiate any claims of cheating.

“Your replacement is closer than you think,” one person commented under the video shared on the Jamaican Matey and Groupie page on Instagram.

Camille Lee was also linked to Bounty Killer in 2007, when rumors started circulating that the two were allegedly in a relationship and Bounty was lavishly splurging on her, including spending money to help her purchase an apartment in Kingston.

Bounty Killer has not reacted to the latest news, but if Lee’s history is correct, then she would be in the same position as D’Angel, who also dated Bounty Killer and then got married to Beenie Man.

On the other hand, Beenie Man has been public about several of his past relationships, including with Dancehall Queen Carlene, his subsequent marriage to D’Angel, and his relationship with Krystal Tomlinson, all of whom have borne him children.