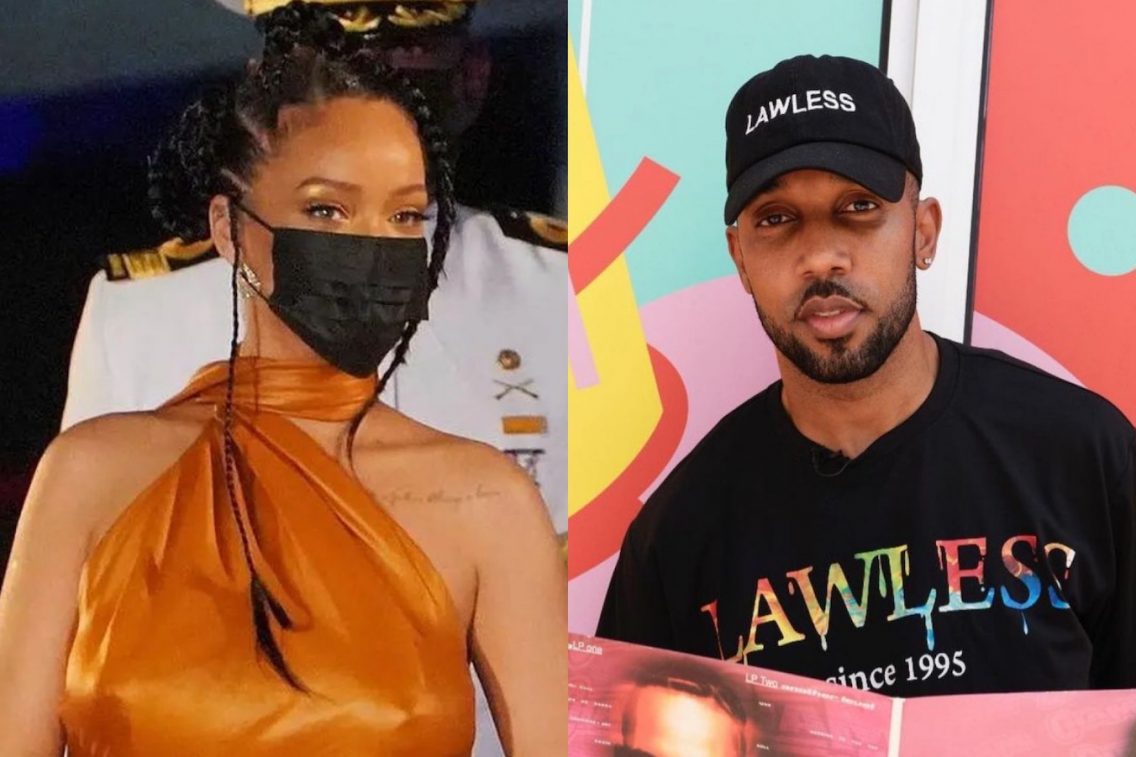 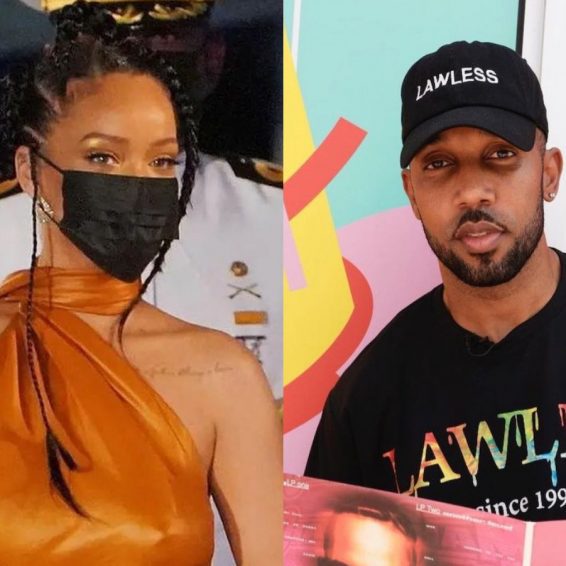 There’s been a huge debate among conservative Jamaicans who felt that RiRi’s choice of clothing to be conferred the title of National Hero of Barbados was inappropriate. Rihanna has not built a fashion empire by just being a businesswoman. The artist has been a sex icon, and her fashion choices have continuously oozed feminine sexuality and sex appeal.

Although the event was nothing that she had ever attended before, Rihanna chose to wear a long burnt orange gown and opted to go bra-less which was very obvious in the photos she was captured in. Despite this, however, it was truly Rihanna’s style, and Bajans did not seem to mind.

Jamaicans, however, are on the conservative side, and one noted commentator- media practitioner Fae Ellington says the dress was “most inappropriate.”

“All her boobs were just jumping up and down in the frock,” the older woman was quoted by the Jamaica Star as saying.

Fae Ellington, however, said that the National Hero award might have been sprung on Rihanna.

“She may not have known that the announcement was going to be made, that she was going to be given the high honour of national hero. But at the same time, going into a function like that, that was inappropriate. I know she is pop culture and all of that, but there is a time and place for everything,” she said.

Others, however, did not see a problem with Rihanna’s attire, including PNPYO former head Krystal Tomlinson who drew attention to how the attitudes in Barbados were advanced.

“Fae guh Mind Yu Own Business!!!” he said on Instagram in response to the news article quoting Fae.

According to Mr. Vegas, who posted a lengthy statement on IG defending Rihanna, the dress is symbolic and deliberate.

“The dress without sleeves was deliberate,” Vegas wrote. “This style of dressing was forbidden in places, such as places of worship, courthouses, etc. The color of the dress represents the earth where the African woman comes from, and a testament that everyone came from the black woman.”

“Hold that inna unu face oppressors and black overseers,” he continued. “All now Jamaica nuh mek Bob Marley national hero because he had too many kids out of wedlock and smoke weed. Yet still, they use him to sell the island to tourists.”

In her defense, Fae Ellington tweeted yesterday that she will not backtrack on her views.

“There are people in the social media space who believe that only their views matter,” Ellington tweeted. “Dissenting views won’t let me cower.”