Sword-wielding man dressed as a ninja shot by French police

The rescue of Parwana: 9-year-old child bride is taken to safety in Afghanistan 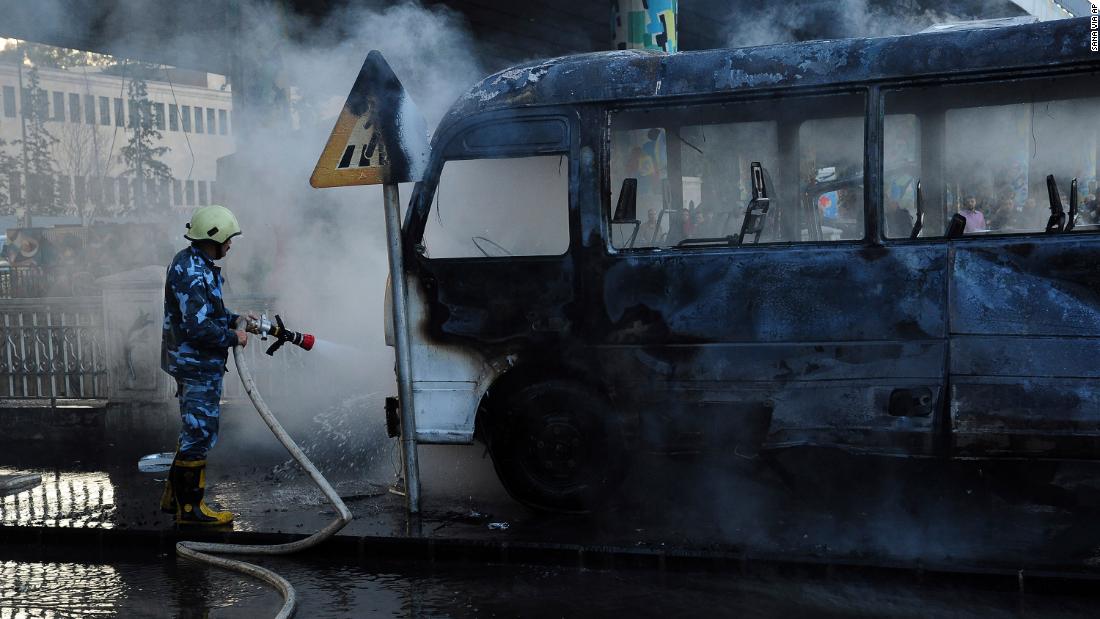 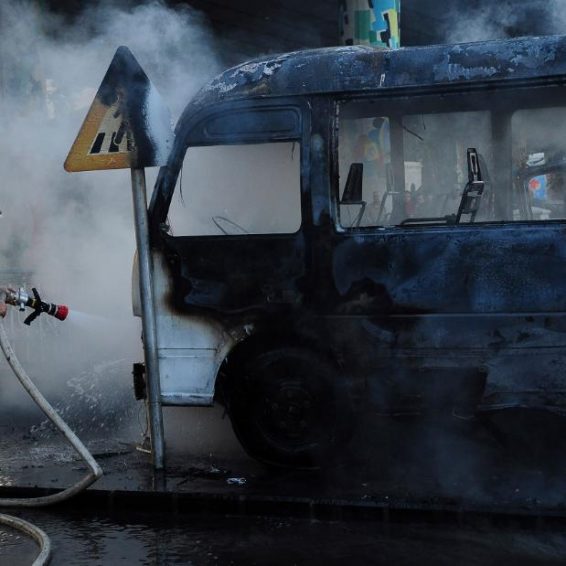 1 month ago·1 min read
ShareTweetPinShare
Home
World News
Attack on Syrian military bus kills 14
The content originally appeared on: CNN
A third explosive device was also found at the scene of the attack on Hafez al-Assad bridge but was dismantled, according to SANA.
Syrian state TV posted on its Telegram account images of the charred cabin of the bus, and rescue workers could be seen removing body parts.
There have been several attacks this year on army vehicles in eastern Syria by suspected ISIS militants who still operate in the sprawling desert area.
Blasts in Damascus have been rare since forces loyal to President Bashar al-Assad retook control of rebel enclaves around the city in 2018. Aided by Russia’s military presence and Iran’s Shia militias, Assad has now clawed back control of most of the country after a decade of civil war.