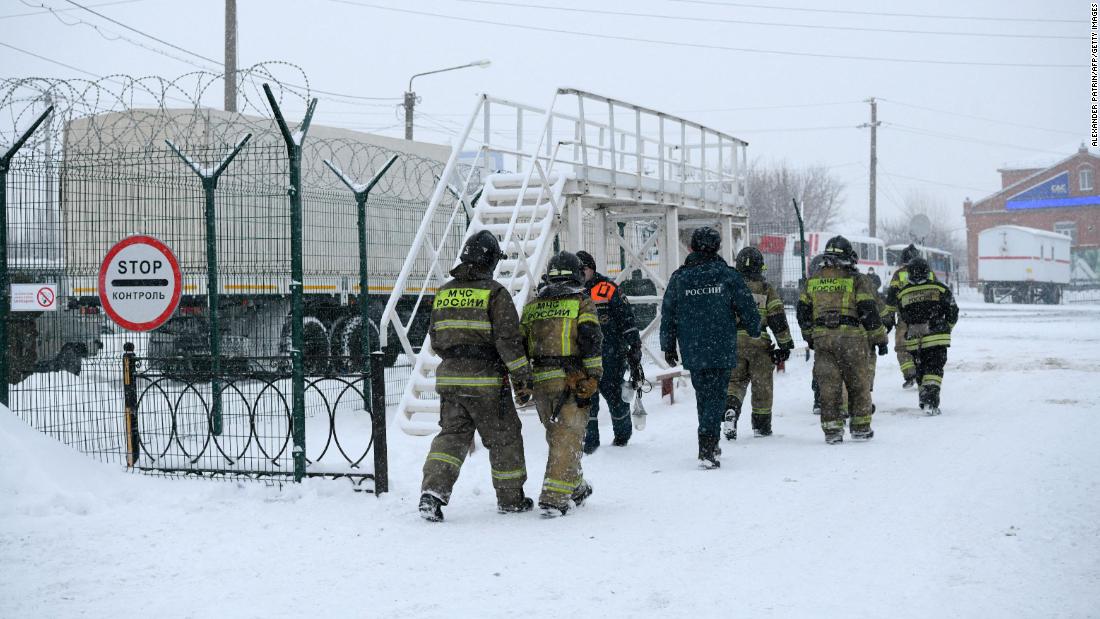 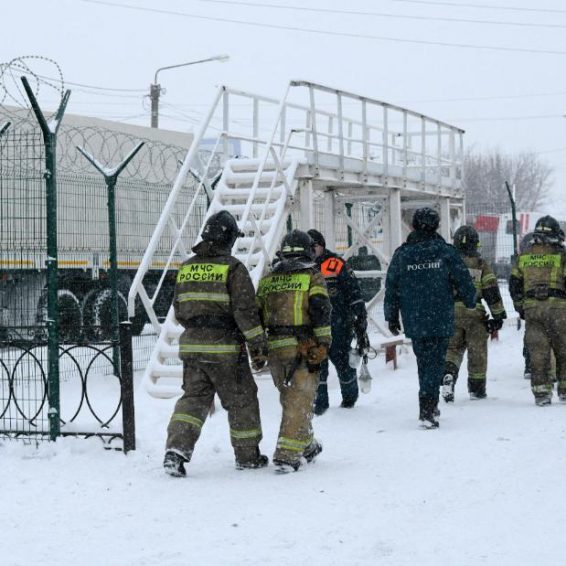 2 weeks ago·1 min read
ShareTweetPinShare
Home
World News
At least 11 dead, dozens trapped in Russian mining accident
The content originally appeared on: CNN
Coal dust caught fire in a ventilation shaft in the Listvyazhnaya mine in the snowbound Kemerovo region, filling the mine with smoke, the TASS news agency cited local emergency services as saying.
Eleven people were found dead, Regional Governor Sergei Tsivilev said, and 46 were still underground. Dozens of others were being treated in hospital, at least some of them with smoke poisoning. Four were in critical condition.
Rescue workers and ambulances could be seen arriving at the mine’s compound in video footage, with police huddled outside as it snowed in the region roughly 3,500 km (2,175 miles) east of Moscow.
Some 285 people were inside the mine when smoke spread through the ventilation shaft, the emergency ministry said. At least 239 made it above ground, authorities said. They did not say what had caused the smoke.
Read More
Tsivilev said there was no longer heavy smoke in the mine, where there was still electricity and ventilation, but that contact had been lost with some people deep underground.
“For now there is no heavy smoke, so we hope that there is no fire,” Tsivilev said in video comments shared on his Telegram channel. “We have no communication lines with these people, the underground communications system is not working.”
The regional branch of Russia’s Investigative Committee said it had opened a criminal case into negligence that had caused deaths.
“According to preliminary data, a number of workers suffered from smoke poisoning. The number of victims is being specified,” it said in an earlier statement.
The mine is part of SDS-Holding, owned by the privately held Siberian Business Union. The union had no immediate comment.