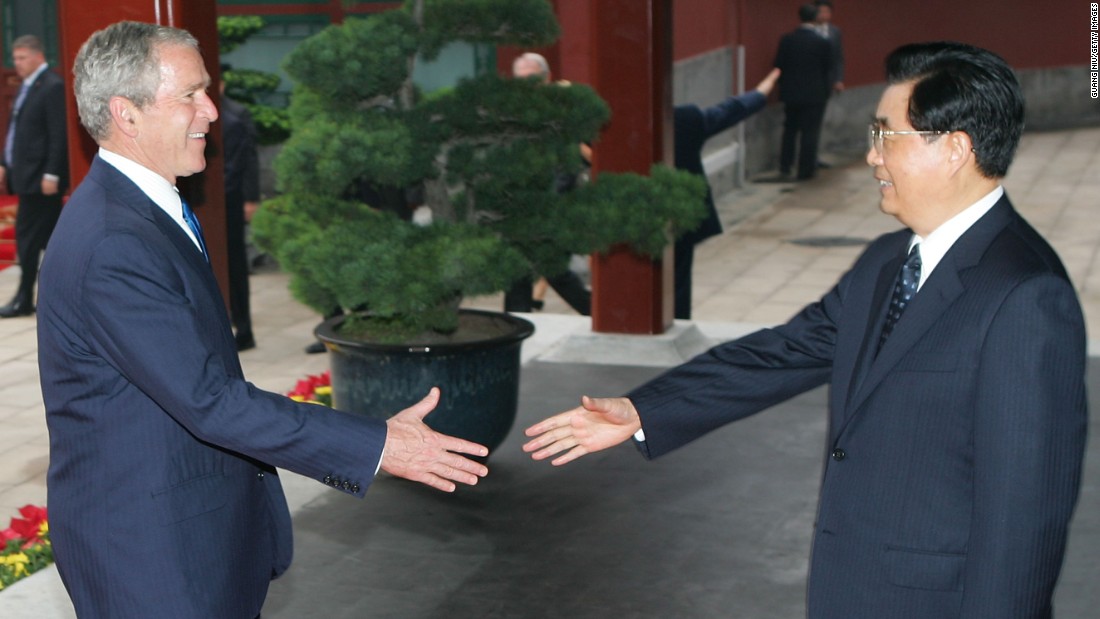 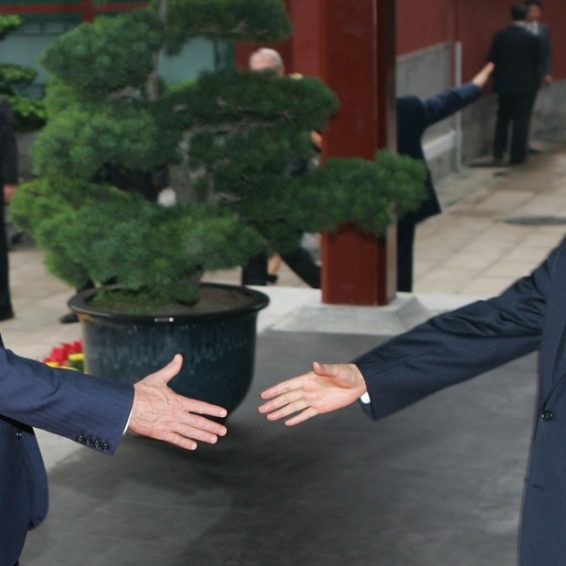 Analysis: What a US diplomatic boycott of the Olympics would mean

1 week ago·1 min read
ShareTweetPinShare
Home
World News
Analysis: What a US diplomatic boycott of the Olympics would mean
The content originally appeared on: CNN
Each Games is a five-ring circus of politics, money, big business, nationalism and great power diplomatic signaling that puts the prestige of leaders who fought to host them on the line. So reports that the US may mount a diplomatic boycott of the Beijing Winter Olympics in February suggest geopolitical jousting that dwarfs the bobsled, ice dancing and alpine skiing competitions.
The Beijing Summer Games in 2008 heralded China’s emergence as a developing force. Next year’s Winter Games will be a platform from which to announce its arrival as a global power. But US President Joe Biden is under pressure from human rights campaigners and members of Congress to skip the Games and pull the entire official US diplomatic delegation, because of Beijing’s repression of Uyghur Muslims in Xinjiang province.
Secretary of State Antony Blinken said last week that the US was also discussing what to do with its allies, hinting at an even broader front. Such a diplomatic boycott would deprive President Xi Jinping of some of the glory of hosting the world’s top leaders at a glittering gathering as he piles up domestic power.
A diplomatic boycott would also have the advantage of making a point without harming athletes. A generation of competitors on both sides of the globe remember the full US sporting boycott of the Moscow Summer Games in 1980 and the tit-for-tat no-show by the eastern bloc at Los Angeles in 1984 as tragedies.
Read More
In 2008, then-President George W. Bush agonized before accepting then-President Hu Jintao’s invitation to attend the opening ceremony of the Summer Games amid calls for a boycott over Chinese repression in Tibet and its support for Sudan amid atrocities in Darfur. At that point, the US was still trying to balance criticism of China with hopes of positively influencing its behavior.
This time, relations are at their lowest ebb since the US and China established diplomatic relations in 1978. Attending the Games did not come up between Biden and Xi during their marathon conversation on Monday, according to US officials — but it would be a real surprise if Biden ends up making the trip across the Pacific.